In Diamonds and with a pierced ear: Cardi B showed her seven month old son - yuetu.info 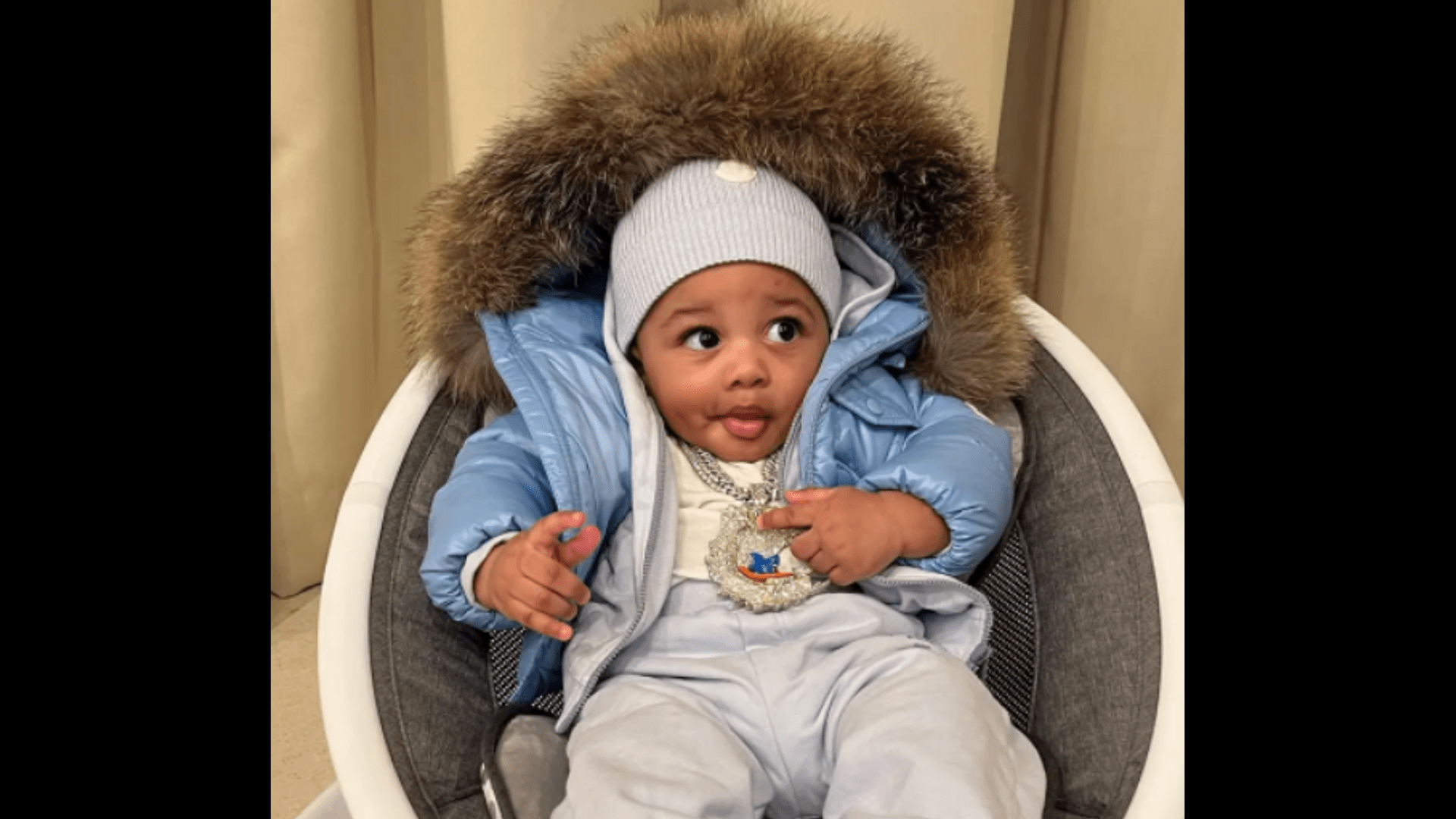 In September 2021, Cardi B became a mother for the second time. She had a son with her husband, Offset. The singer quickly got into shape and began to delight fans with shots in spectacular tight-fitting outfits but refused to show the baby. So until recently, Internet users did not even know the name of the star heir.

On the evening of April 14, Cardi B decided to show her son for the first time. She posted adorable footage of the baby on her blog. He is growing into a real fashionista. The baby has dressed in a white long sleeve, pale blue sweatpants, and a voluminous jacket, a tone darker with a hood with fur.

Famous parents from childhood accustom their son to luxury. His image was complemented by earrings with precious stones, and a massive necklace adorned, apparently, with diamonds. The stars also declassified the name of the heir – Wave.

Fans were delighted when they saw the pictures of the baby. “He is the cutest child,” “He is very similar to his sister,” “He is beautiful,” and “So beautiful,” they bombarded Wave with compliments in the comments.

By the way, Cardi B and Offset are also raising their 3-year-old daughter, Kulture. She often appears on her parents’ social networks and charms Internet users.