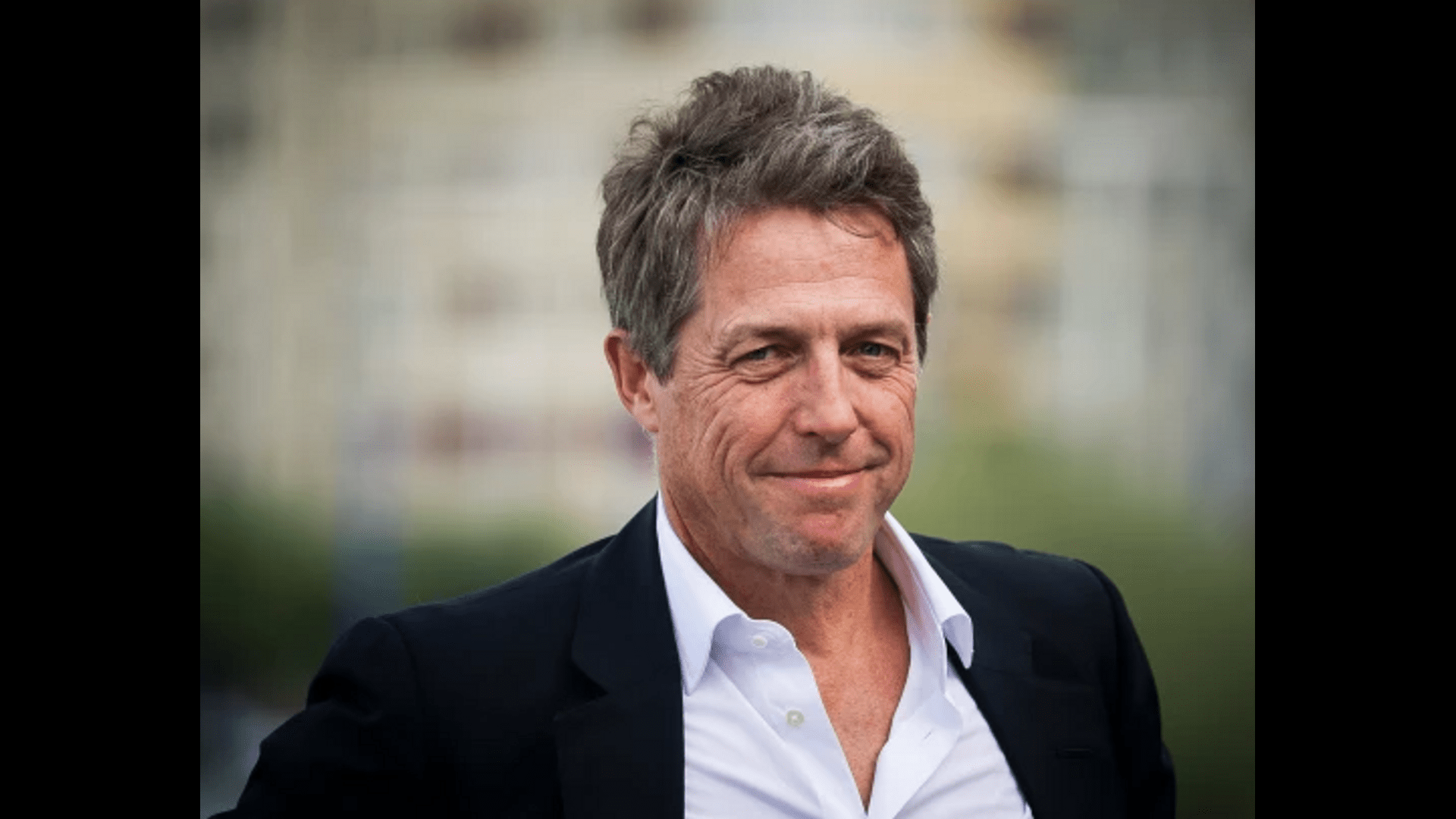 The 61-year-old actor had earlier filed a lawsuit against News of the World in the 2000s alleging phone hacking. The case was settled in 2012.

Now Grant is apparently launching a new lawsuit against the Sun, which, like defunct News of the World, is owned by Rupert Murdoch’s News UK.

The Sun has always denied any wrongdoing in his company, and News of the World was shut down in 2011 following scandals.

Hugh Grant is suing the tabloid The Sun. The British actor accused the employees of the publication of hacking his phone. Previously, he suspected News of the World journalists of this.

According to The Guardian, Hugh Grant believes the newspaper illegally accessed his phone data in the 2000s, when Rebecca Brooks was editor-in-chief. She is now chief executive of News UK, which, like The Sun and News of the World, is owned by media mogul Rupert Murdoch.

Representatives of The Sun deny any illegal actions in their edition. By the way, earlier actress Sienna Miller also sued the tabloid. The star accused the newspaper staff of illegally obtaining information about her pregnancy.