How did Hailey Bieber and other celebrities celebrate Earth Day? We need to try harder - yuetu.info 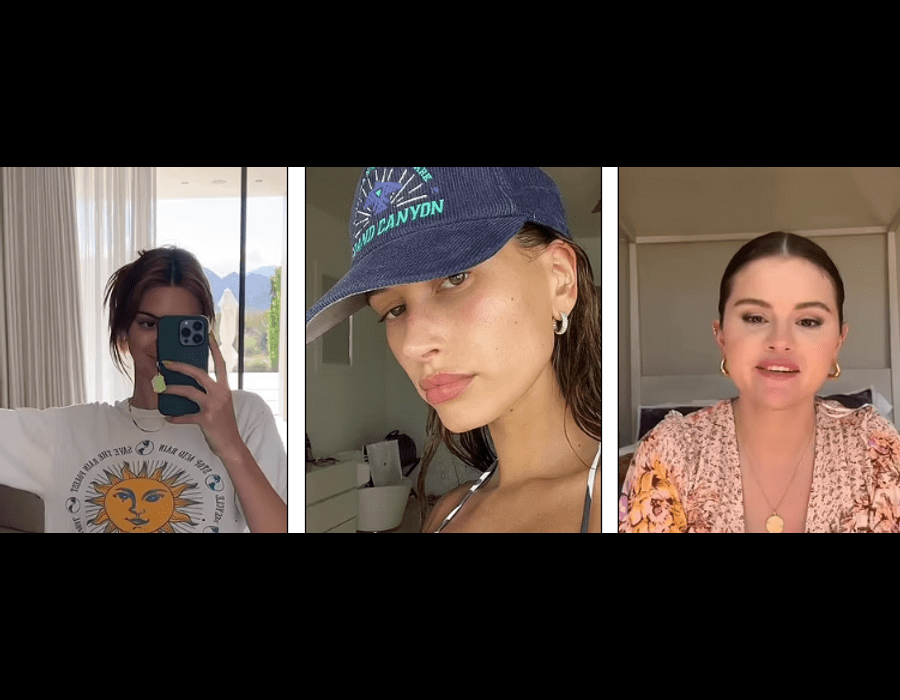 The inhabitants of our planet have been celebrating Earth Day for 52 years: the decision to create such a holiday was made back in 1970. Every year around the world, various public organizations hold celebrations in which more than 1 billion people in 193 countries take part. On Earth Day, it is customary to talk about environmental issues – and here, celebrities cannot stand aside. This year, those who celebrated this event on social networks are Kendall Jenner, Hailey Bieber, and Selena Gomez. Along with other celebrities, these star girls decided to remind you how important it is to love the planet on which we all live.

In her account, Kendall Jenner invited all subscribers to bow to Mother Earth and think about what every inhabitant can do for her. She posted on the Internet a selfie in a T-shirt with a picture of the sun and calls to save the rainforests and restore the ecology so that nature does not suffer from acid rain. The supermodel cited herself as an example, telling her followers that the production of 818 Tequila alcoholic beverages she created is absolutely environmentally friendly and does not harm the planet in any way. Kendall said she paid attention to detail during its development. For example, it took her a lot of time to find makers of alcohol packaging that would adhere to similar principles.

Hailey Bieber decided to draw attention to environmental issues by publishing a whole series of photographs in which she is depicted with her husband, pop singer Justin Bieber. The shots grab attention, but not only because of the celebrities in the frame – you can see the forest, turquoise seawater, the beach, and tropical islands in them.

Selena Gomez told more than 300 million subscribers that Earth Day is a great occasion to reflect on your attitude to the environment. “Happy holiday! I propose to think this day about what each of us could do more for this planet to positively impact the lives of other beings,” she wrote to fans.