Hailey Bieber complained about the persecution due to the breakup of Selena Gomez and Justin Bieber: 'Leave me alone - yuetu.info 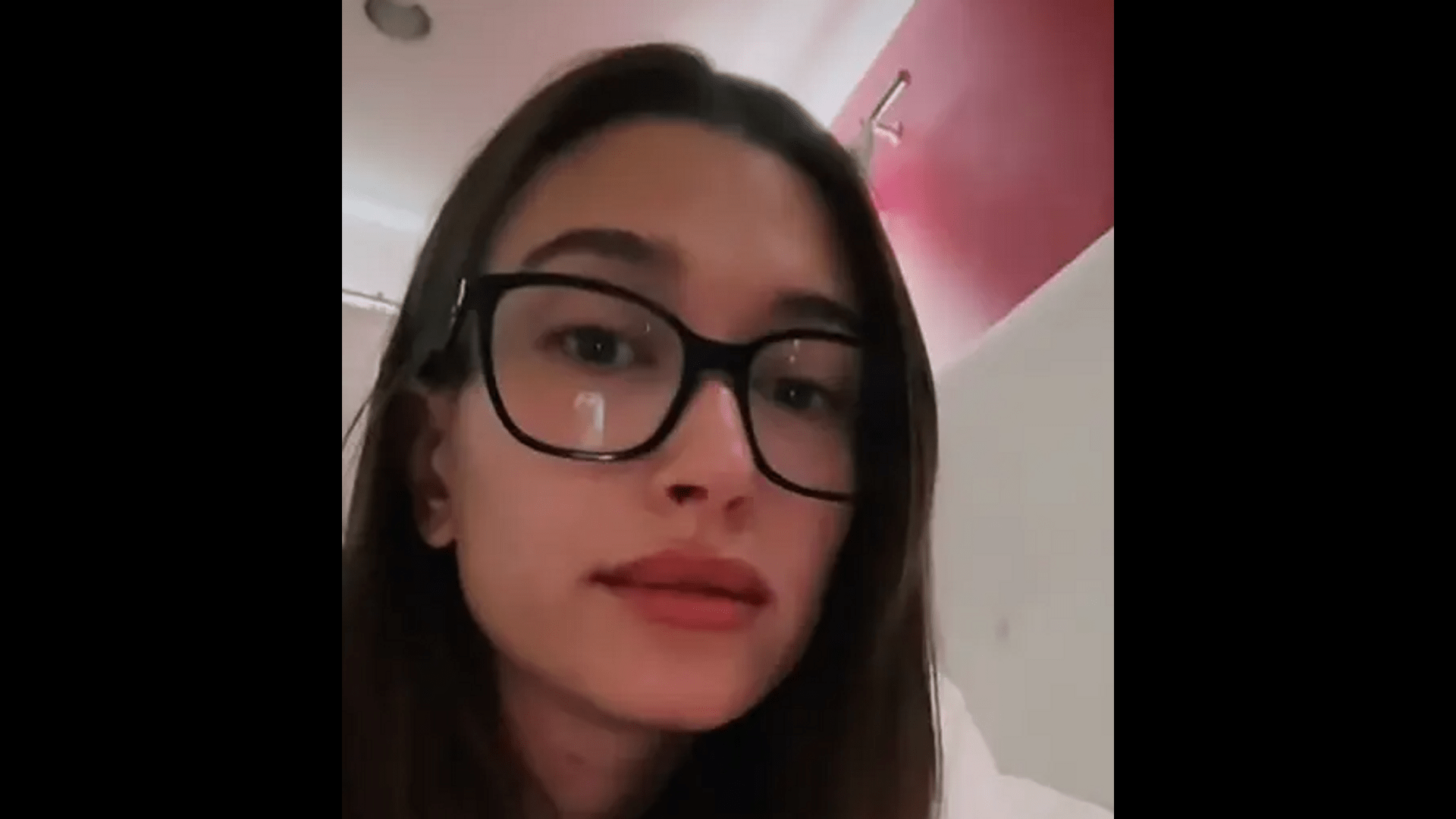 Hailey Bieber posted a video on Tiktok and complained about the harassment by users who leave offensive comments under her every post on social networks and almost always remember Selena Gomez.

This is for those of you who write in the comments whenever I post something. Leave me alone with this. I take care of my work. I do nothing; I say nothing. Please leave me alone. Enough time has passed to leave me alone. I am begging you. That is my only request. Elsewhere be unhappy, please.

Although Haley did not name anyone, she could be referring to Selena Gomez fans, who still blame the model for the fact that it was because of her that Selena and Justin Bieber broke up.

The reason for these accusations was the song by Selena Lose You To Love Me, which contains the following lines: “In just two months, you found me a replacement.” Selena’s fans saw a hint of Bieber’s new romance in this song.

Selena Gomez and Justin Bieber dated for several years, breaking up and rekindling multiple times, but finally broke up in 2018. A few months after the breakup with Selena, Bieber had already proposed to Hailey, and two months later, they got married.

Selena Gomez called the relationship with Bieber “toxic” and repeatedly said it was challenging for her to break up. After the breakup, she struggled with depression for a long time and was later diagnosed with bipolar disorder. The singer also organized her own project, which is designed to help people with mental problems.