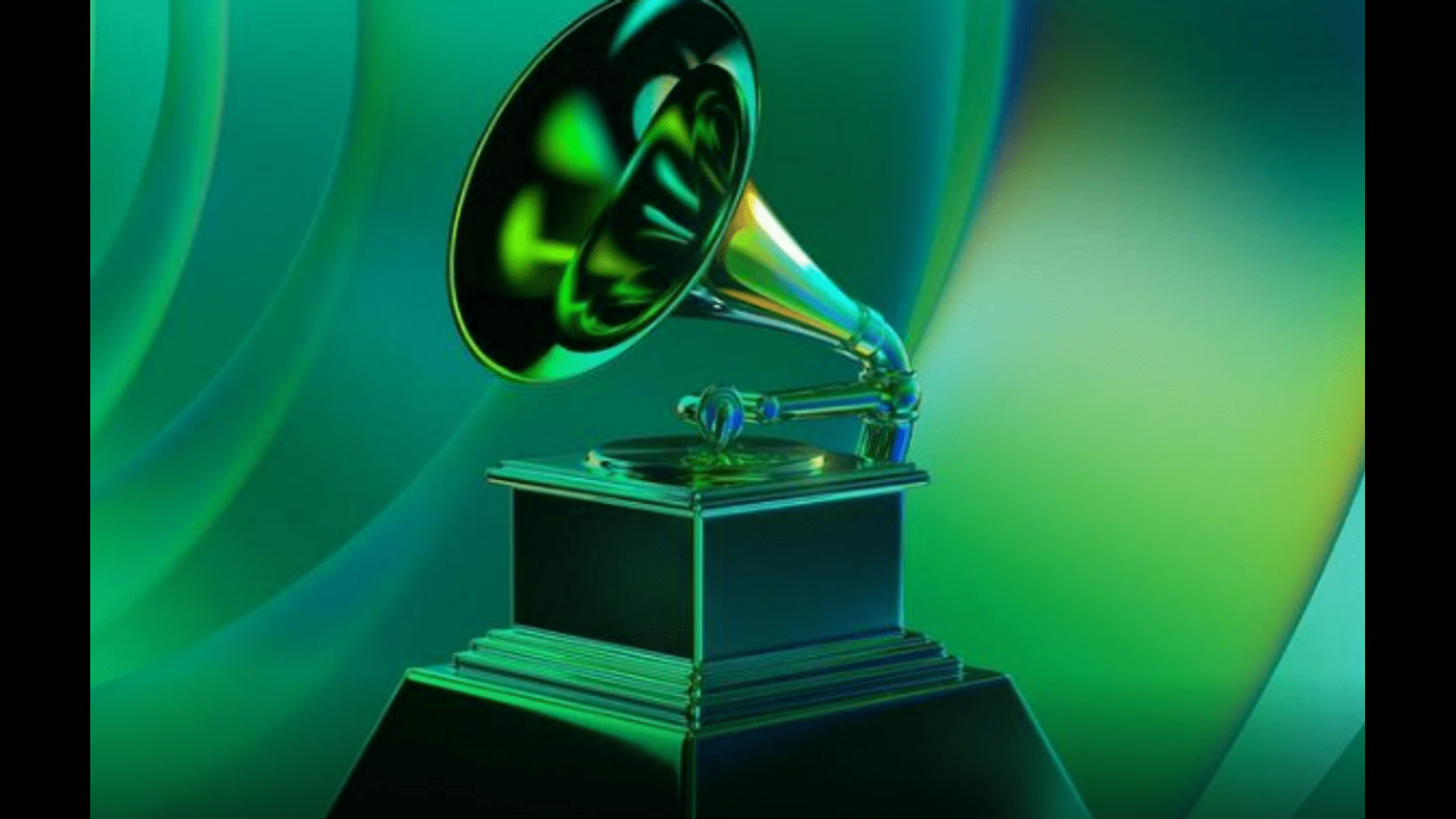 The 64th Annual Grammy Awards are just around the corner, and this year’s event will take place at the MGM Grand Arena in Las Vegas.

The ceremony organized by the National Academy of Recording Arts and Sciences of the United States will have Trevor Noah host the Grammys for the second consecutive year. The event was initially scheduled for January 31 at the Crypto.com Arena in Los Angeles. Still, it was postponed due to the COVID-19 pandemic, exacerbated by the rise of the omicron variant of this virus.

These awards are given in recognition of outstanding achievements in the music industry. They will be televised this Sunday, April 3, from 8:00 to 11:30 pm ET on CBS in the original broadcast in English. Through TNT for Latin America.

Likewise, you can follow the live broadcast on digital platforms such as Paramount +.

At the end of 2021, the American Recording Academy announced the list of artists that have been nominated, which is not only those based in the United States, as there are also some international acts such as BTS from South Korea, Nathy Peluso from Argentina and C. Tangana from Spain, to name just three.

For its part, the teenager Olivia Rodrigo, The 19-year-old, is selected in four primary sorts (song, album, record of the year, and Best New Artist). Only two musicians in Grammy history have won all four varieties in one night.

Album of the Year is more difficult to pick, say Grammy watchers. Olivia Rodrigo’s “Sour” competes with Kayne West’s “Donda,” Jon Batiste’s “We Are,” and Lady Gaga’s and Tony Bennett’s “Love for Sale.” Justin Bieber’s “Justice” is also in the running, along with Doja Cat’s “Planet Her,” Billie Eilish’s “Happier Than Ever,” HER’s “Back of My Mind,” Lil Nas X’s “Montero,” and “Evermore.” by Taylor Swift.