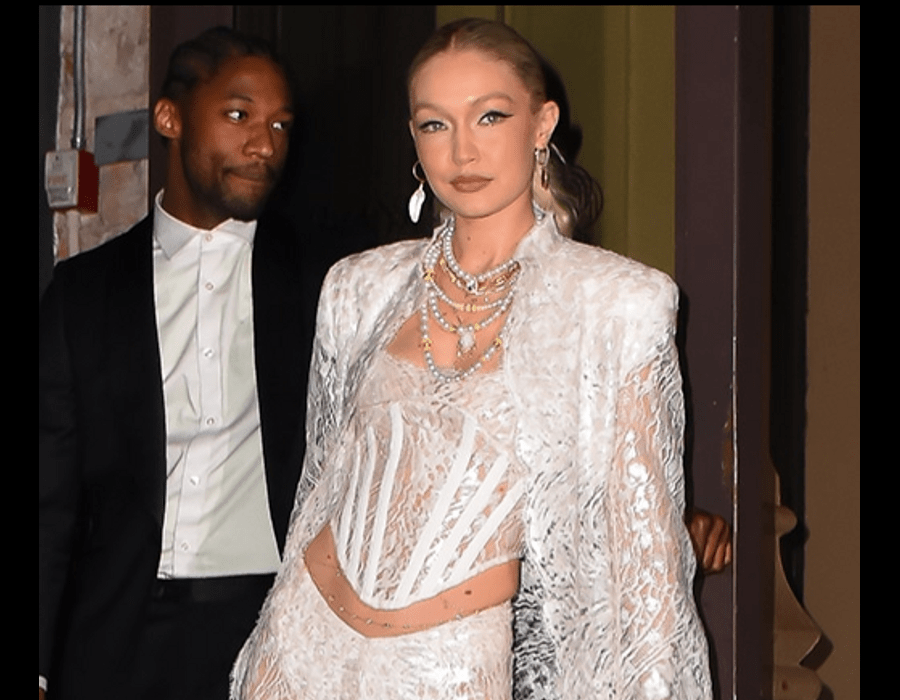 Last Saturday, one of the famous Hadid sisters celebrated her 27th birthday. Of course, few people could believe in this figure because thanks to the type of baby face and bright charisma, the star could hardly be considered an adult. So she decided to celebrate a special holiday in the New York restaurant Zero Bond, which is uncovered in the core of the city.

Gigi Hadid threw a party in one of the clubs in Manhattan in honor of her birthday. The guests gathered at the Zero Bond establishment: the sister of the birthday girl Bella Hadid, Emily Ratajkowski, and actress Blake Lively demonstrated luxurious outfits at the entrance, arranging a defile in front of photographers.

The weather in Manhattan was especially warm, so all the VIP guests of the top model decided to walk in their best spring outfits. Among them were members of the Hadid family – brother and sister Anwar and Bella, mother Yolanda, as well as close friends – Emily Ratajkowski, Blake Lively, Zive, and others. To many fans, their appearance was reminiscent of a mini-fashion show, where the main star of the impromptu “catwalk” was the beauty, Gigi. The radiant blonde accentuated her bright looks with a white lace look from Dion Lee, consisting of a corset top, the same translucent trousers, and a sophisticated coat. Jacquie Aiche pearl jewelry and snow-white leather pumps became a perfect addition to the outfit. The truly angelic appearance of the star literally lit up the twilight city.

Her sister Bella Hadid wasn’t trying to draw the attention of the press, so she opted for a darker and sultry version. She wore a striped cropped vest and a mini-skirt made of suit fabric and also completed the look with black pointed leather boots and a small shoulder bag.

Gigi’s ex-boyfriend and father of her daughter Zayn Malik were not invited to the party. Last year, the couple parted ways after the star’s mother, Yolanda, accused him of assaulting her.