Gal Gadot announced the completion of filming in the new "Snow White" and showed a photo - yuetu.info 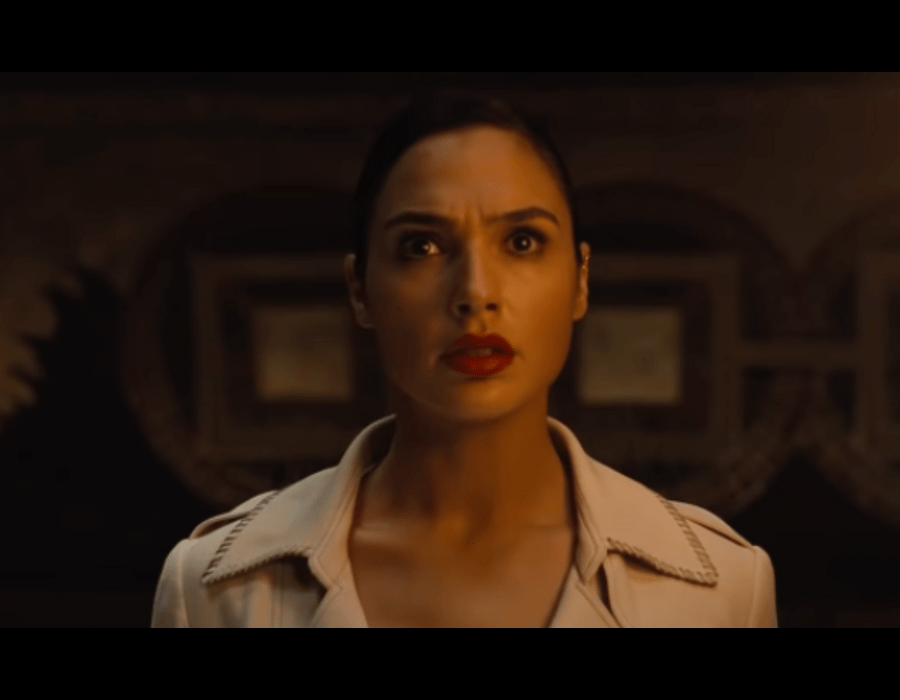 The actress played the villain for the first time – the Evil Queen herself.

Gal Gadot has announced the end of filming for Disney’s Snow White and the Seven Dwarfs, a live-action remake of the cult cartoon. The actress shared a frame from the last day of filming.

The filming of the new Snow White is still underway, but the team has already filmed all the scenes with Gadot, who plays the Evil Queen. The artist wrote about this on her Instagram Stories, where she posted a photo taken in what seems a dressing room. In a comment, Gadot wrote:

“Last day on the set of Snow White with the best crew in the world!”

Company Gal Gadot is, apparently, a makeup artist and stylist. On the film crew members, you can see T-shirts with the image of the Evil Queen. The image will be canonical if the villainess is the same in the film.

Snow White and the Seven Dwarfs will be Gal Gadot’s first film to feature her as a villain. In an interview with Forbes, the Wonder Woman star admitted that she was happy to get the opportunity to play an atypical heroine herself. Gadot also said that she would sing and dance in the film. And as the actress added, she loves working with Rachel Zegler, who plays Snow White.

Recall that the film “Snow White and the Seven Dwarfs” director is Mark Webb, who shot the dilogy “The Amazing Spider-Man.”

Gadot conveyed a behind-the-scenes photo of her on social media in a makeup chair. Evil Queen T-shirts have other crew members behind her, but it’s difficult to tell who they are, given the masks and the space. Yet, it does not matter because it is exciting to hear any updates about this movie. Although gadot has now finished filming his villain character, it is safe to suppose that the overall production is also close to wrapping.