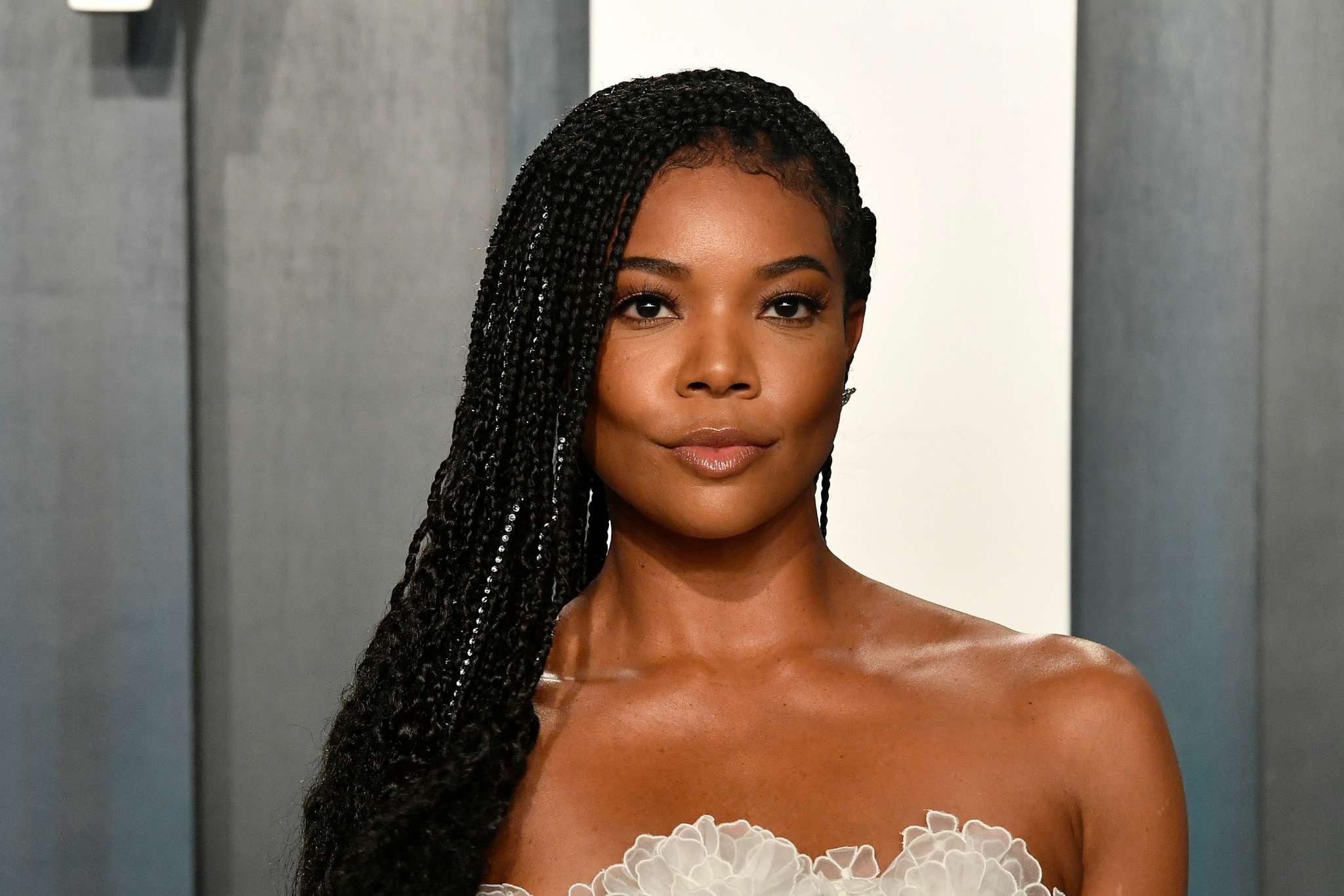 Gabrielle Union continues her series of praising important women. Check out what she has to say about the iconic Sheryl Lee Ralph.

‘Today’s #WCW is the iconic Sheryl Lee Ralph. This beautiful and talented woman has had a career most can only dream of – she’s an actress, singer, author, and activist. @thesherylleeralph made her on screen debut in 1977, and the people could just not get enough of Sheryl which eventually led her onto the Broadway stage,’ Gabrielle began her message.

She continued: ‘There isn’t a movie I don’t remember Sheryl in, from “To Sleep with Anger” to “Sister Act 2” she brought IT! I had the pleasure to meet Sheryl years ago on my 1st big job on “Moesha” and it was everything you hope it will be when you meet an icon. Fast forward to today, I am watching my new favorite show “Abbott Elementary”, and Sheryl is back on my television! I could not be happier that she has joined such a dynamic and hilarious cast, she’s the perfect actress for the job! If you’re looking for a new show to watch, be sure to check out @abbottelemabc on @abcnetwork or stream on @hulu . Let us lift Sheryl up in the light of goodness and hold her there.’

Someone said: ‘Thank you so much for this fabulous tribute Gabrielle. Blessings and more blessings on you.’

A commenter psoted this: ‘Such a beautiful women. Always has been.’

Someone else said: ‘I love Abbott Elementary and hope it is renewed! She is great as Barbara.’

Gabrielle Union also praised Simone Ashley and she says that Simone is slaying in every one of her episodes. Check out the post thats she shared on her social media account.

‘Today’s #WCW is someone I truly can’t get enough of! The new season of @bridgertonnetflix is here and @simoneasshley just keeps on slaying in every episode. Just like Kate Sharma, Simone embodies such feminine power that I am beyond obsessed with,’ Gabrielle said.