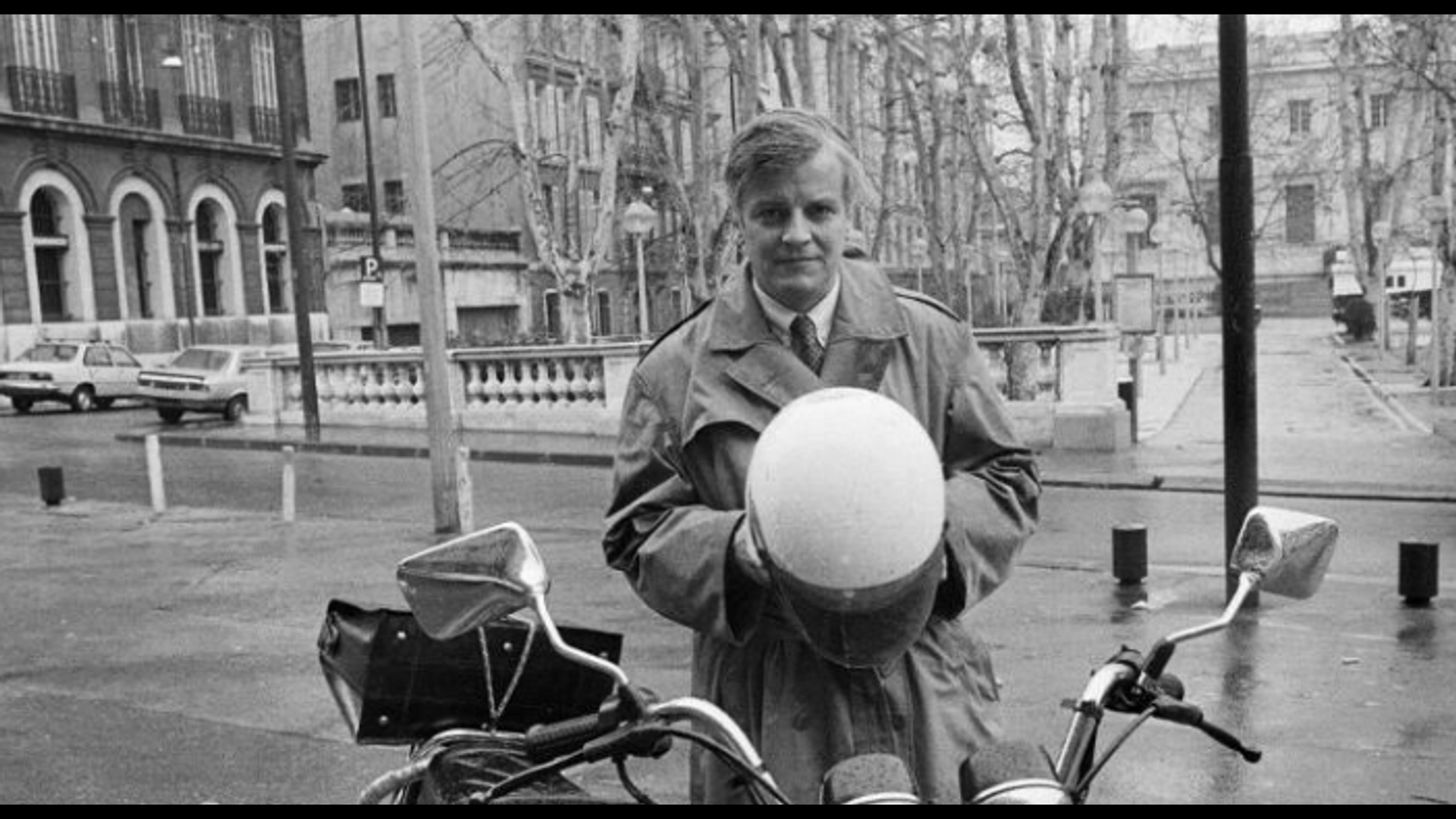 French actor and director Jacques Perrin died at the age of 80. This is reported by Agense France-Presse, referring to the statement of the son of the artist Mathieu Simone.

Later in his most famous role, Perrin played Salvatore’s adult filmmaker who portrayed his childhood in the Oscar-winning “Cinema Paradiso.”

Perrin was also a co-producer of about 15 films, including Coasta-Gavras’ “Z,” which won an Oscar for Best Foreign Picture and Best Film Editing.

“The Chorus” (2004), led by his nephew Christophe Barratier, was a massive success in France, selling 8.6 million tickets at the box office.

The family of Jacques Perrin announces with deep sorrow the death of the director, who died on Thursday, April 21, in Paris. He passed away peacefully at the age of 80,” the actor’s son said in a statement.

The debut of Jacques Perrin as a film actor took place when the future star was five years old. The artist played one of the most significant roles in the film adaptation of the famous novel by Boris Vian, “Foam of Days.”

The actor was awarded the Volpi Cup for Best Actor in the film “Half a Man” at the Venice Film Festival in 1966. Also, he received the title of officer of the Legion of Honor in 2008.

In 1968, the artist founded his own film company Galatee Films, whose documentaries, such as Microcosmos (1996), Birds (2001), and Oceans (2010), were a great success and earned critical acclaim.

In 1973, Perrin tried his hand as a producer of the film “Home Sweet Home,” which tells about the restoration of a nursing home. Film critics highly appreciated the project, and it received 14 awards at international festivals.

Earlier it became known that the creator of the special effects of “Star Wars,” David M. Jones died at the age of 75.