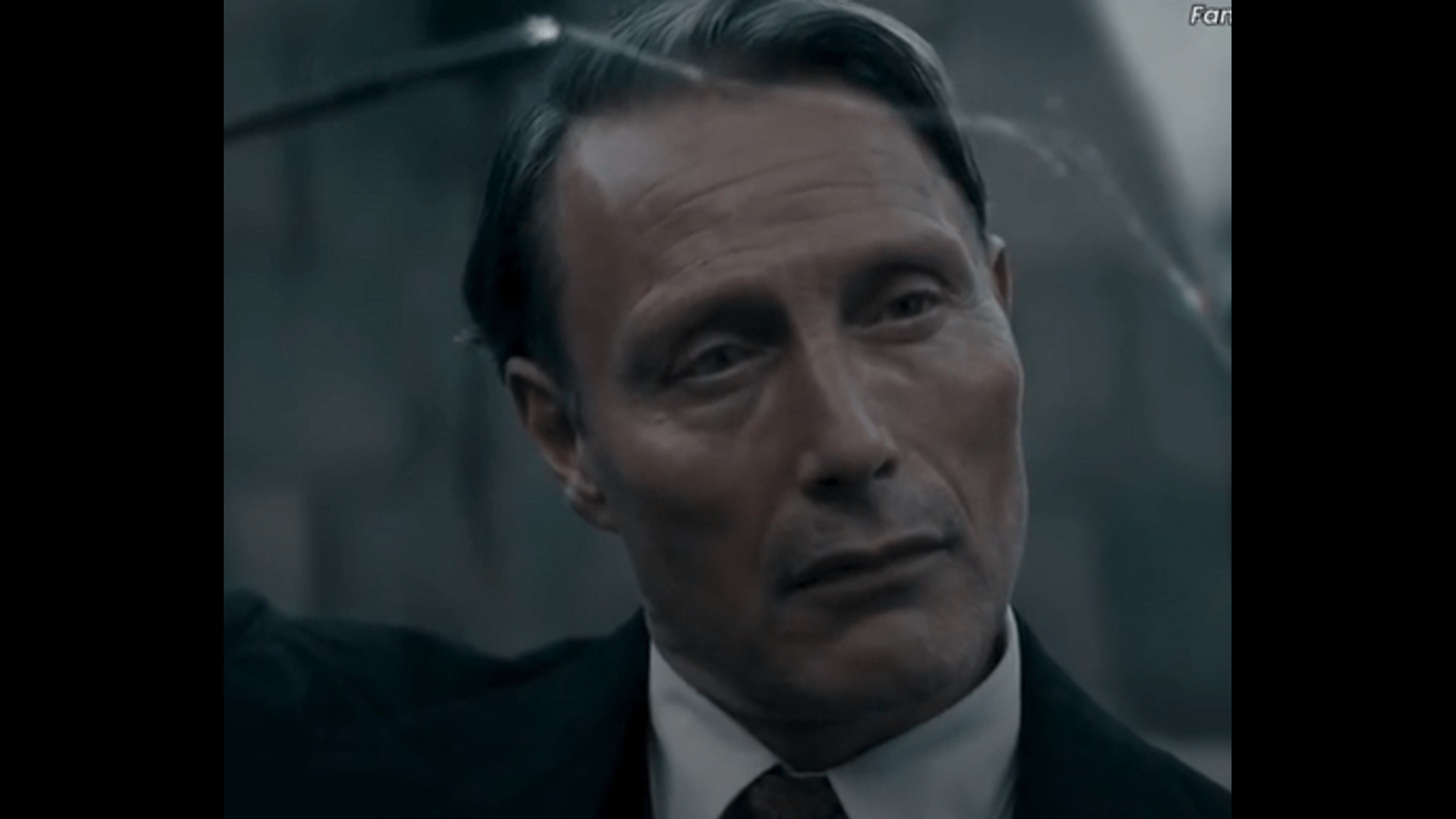 Since last weekend and can already be seen in theaters Fantastic Beasts: The Secrets of Dumbledore, the third part of the prequels of the Harry Potter universe. The critics and the public seem happy with the improvement of the story and the constant homage that its scenes seem to bring to the original franchise. One of those presences that take on a special meaning is that of the wizard Dumbledore, who Jude Law plays in these stories. In its premiere in China, the inevitable has happened: The eastern country has censored certain lines of dialogue that speak directly of Dumbledore’s sexual condition.

All this has happened with the consent of Warner Bros. The production company, in these times in terms of the exhibition in theaters, cannot afford not to enter a market as sweet as that of the country governed by Xi Jinping. We are talking about a country that has in its capital, Beijing, more than 20 million people likely to be able to go to the theaters. In 2021, China led the way in movie ticket sales, with 1.15 billion tickets sold. Succeeding in the Asian exhibition market can be an economic lifeline for production companies and their risky blockbusters. But what exactly is the dialogue that has been censored from Dumbledore’s Secrets?

There are precisely six seconds of dialogue that will not be seen in China. Specifically, the part includes the lines in which Dumbledore says, “Because he was in love with you,“ and he also points out “the summer that Gellert and I fell in love.” The author JK Rowling had already announced in 2009 for the first time that the character of Dumbledore was gay, but this was the first film in which the character’s sexuality was directly addressed. Again, in the movie, there is an implicit link between the magician played by Law and the villain Grindelwald, personified this time in the figure of the Danish Mads Mikkelsen.

From Warner, they think that although these dialogues have been cut, the essence and connection between the two remain intact: “As a studio, we are committed to safeguarding the integrity of each film we release, and that extends to circumstances that require making nuanced cuts to respond with sensitivity to a variety of market factors (…) Our hope is to release our features worldwide as published by their creators, but historically we have faced small editions made in local markets,” ” the studio told Variety in a statement.