Ezra Miller was arrested for throwing a chair at a woman - yuetu.info 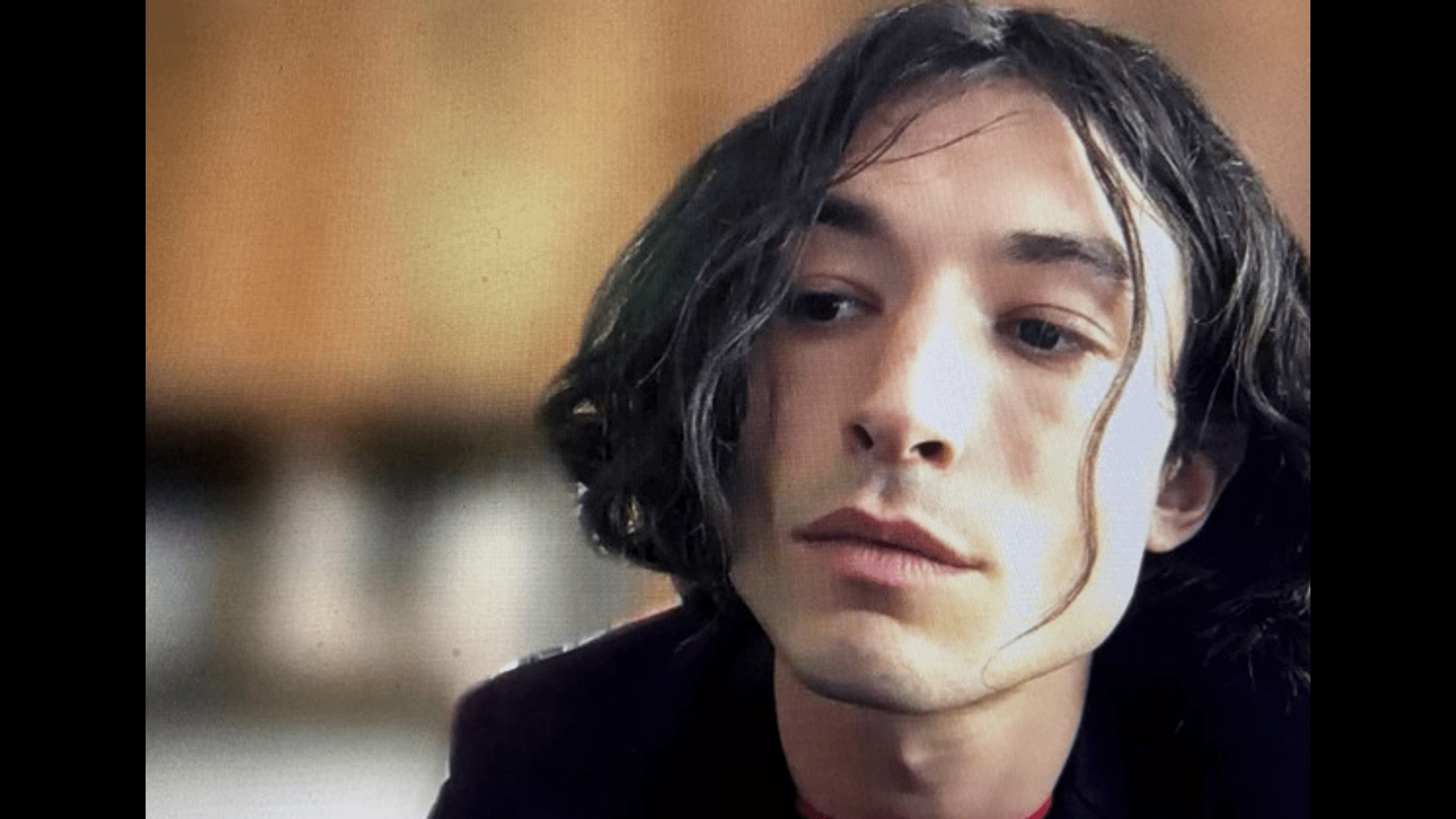 The Hawaii Island Police Department arrested the 29-year-old Flash star early Tuesday morning. According to a local news outlet, the actor has been charged with second-degree assault. According to a police report, Ezra Miller was at a private residence in lower Pune. He allegedly became angry after being asked to leave.

According to eyewitnesses, he threw a chair, which hit a 26-year-old woman in the forehead. Despite the fact that the victim refused hospitalization, Miller was arrested in Keau at a bus stop around 1:30 am and released from prison around 4 am. At the moment, the investigation is ongoing.

At the end of March, Miller, who identifies as a non-binary character and asks to be called “they,” was also arrested. Then he was at karaoke and snatched the microphone from a woman and then attacked a man who was playing darts. Ezra was charged and RELEASED from the police station only after posting a $500 bail. But Hawaii Police later said that their department had received ten calls complaining about the celebrity in less than a month. One was from a couple who filed an injunction against the Fantastic Beasts actor, alleging that Miller broke into their bedroom and threatened them, stating, “I’ll bury you and your prostitute wife.” “The defendant is famous and rich,” the complaint said. “This greatly facilitates access to weapons and also allows accomplices to be sent to pursue the applicant.” However, the couple later decided to LIFT the injunction and did not explain why.

Clearly, Miller has behavior problems. He behaves inappropriately during arrests, videos of him dancing wildly in nightclubs have repeatedly hit the net, and in 2020 Ezra tried to strangle a fan in a bar in Reykjavik. It remains only to see what the famous actor will come to.