Elon Musk Reveals How Much He Has In Committed Financing To Buy Twitter - yuetu.info 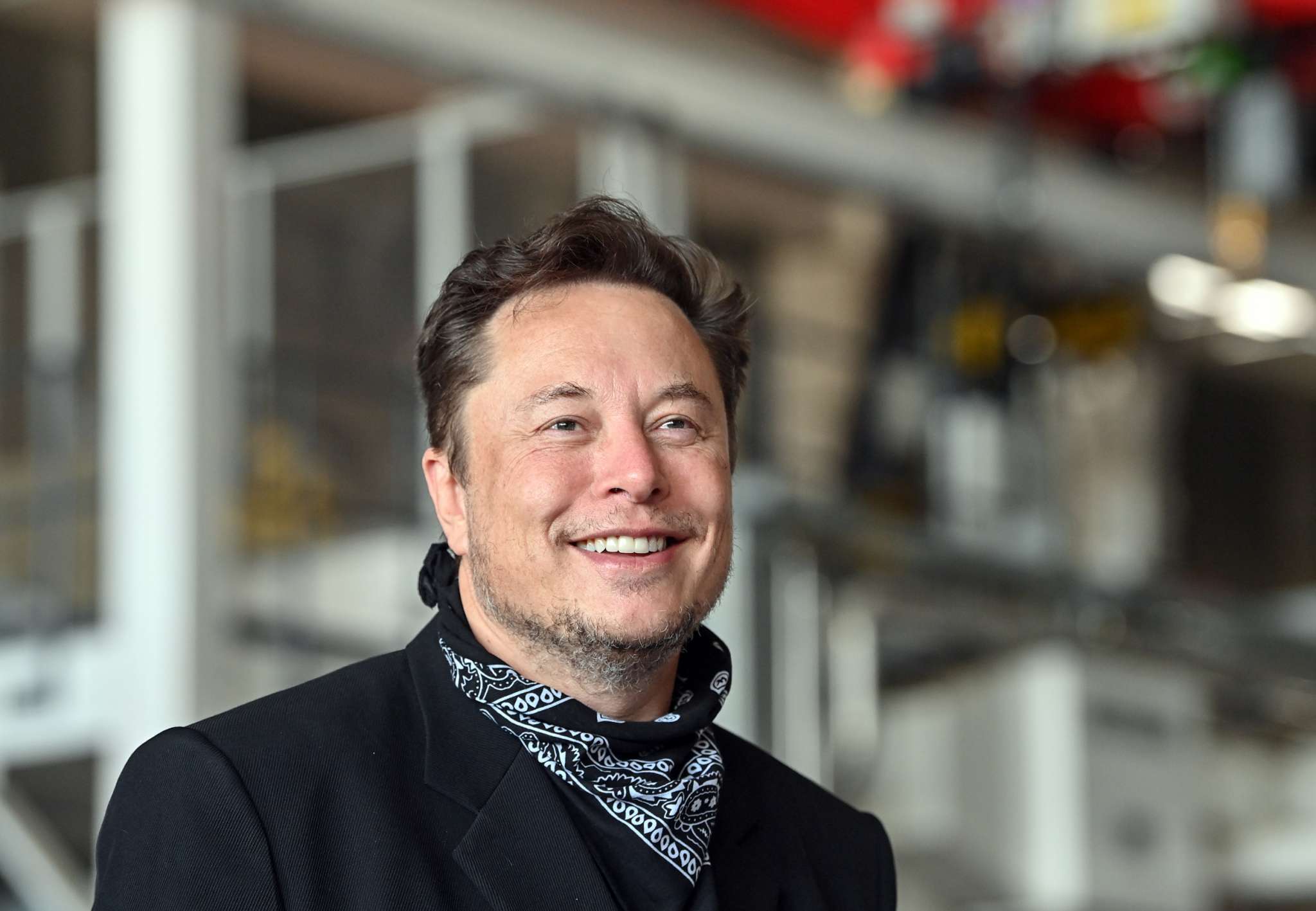 Elon Musk just revealed how much he has committed to financing to buy Twitter. Check out he latest reports below.

The Shade Room notes that Elon Musk ‘is ready-ready! The #Tesla owner told the feds he has $46.5 billion ready to purchase Twitter, @cnn reports.’

TSR continued and said: ‘Just one week after making a public offer, Musk filed paperwork with the Securities and Exchange Commission on Thursday that stated he has commitment letters to finance his Twitter takeover deal.’

Someone said: ‘This man has too much money at this point.’

A cvommenter posted this: ‘I knew that was the reason for him not wanting to join the board lol’

One other follower said: ‘Be having all that money just to buy apps. I’d take that money and disappear with my boo.’

Someone else said: ‘This is what happens to people who have money and don’t know what to do with it. Use that money to feed people, to find a cure. Smh.’

It’s been just reported that Elon Musk bought a larger stake at Twitter. Now, it seems that he refused a board set at the giant social media.

The Shade Room said: ‘Earlier this week it was announced that #ElonMusk bought a large stake in Twitter and he was in talks of joining the company’s board. Late Sunday, Twitter CEO #ParagAgrawal announced that Elon has decided not to join the board at this time.’