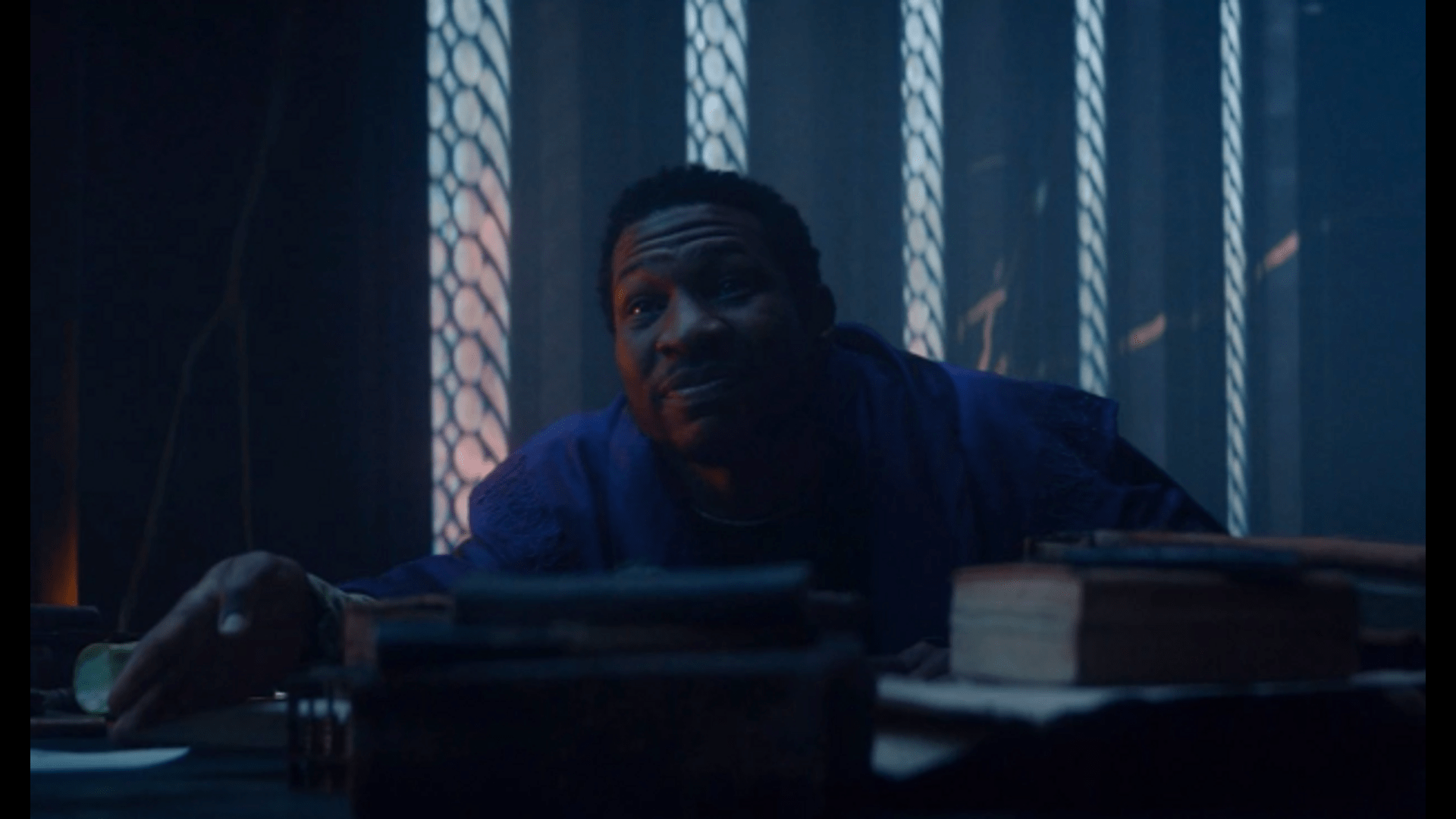 The Kang Easter egg is a sign that arises on a young person’s jacket. This is Pharaoh Rama-Tut, a version of Kang Conqueror in the comics. The best thing about this Moon Night Easter egg is that Marvel actually confirmed it.

YouTube channel New Rock Stars said in a video at the end of the post that they were able to confirm with Moon night’s staff that Kang Easter’s egg was deliberately killed in Episode 3.

At some point, the new big antagonist will likely be Jonathan Majors’ Kang the Conqueror, whose Variant appeared in Loki before his appearance in 2023 ‘s Ant-Man and the Wasp. As it turns out, there is a hint of him in the latest released episode of Moon Knight.

Eric Voss of New Rockstars pointed out that the third series includes an easter egg related to Kang the Conqueror. It’s a graphic on the jacket of a bandit that Mark Spector pursued in Egypt. The pharaoh’s colors are reminiscent of those of Kanga, but the pharaoh’s head is also associated with the new MCU villain.

In the comics, 31st-century scientist Nathaniel Richards, better known as Kang, used robots and time travel to return to Ancient Egypt, taking his place in that civilization as Pharaoh Ramat Tut. The design on the back of the jacket is precisely reminiscent of Ramat Tut, including a headpiece identical to the one Richards wears in Avengers (Vol. 7) #4.

New episodes of Moon Knight air every Wednesday on Disney+.