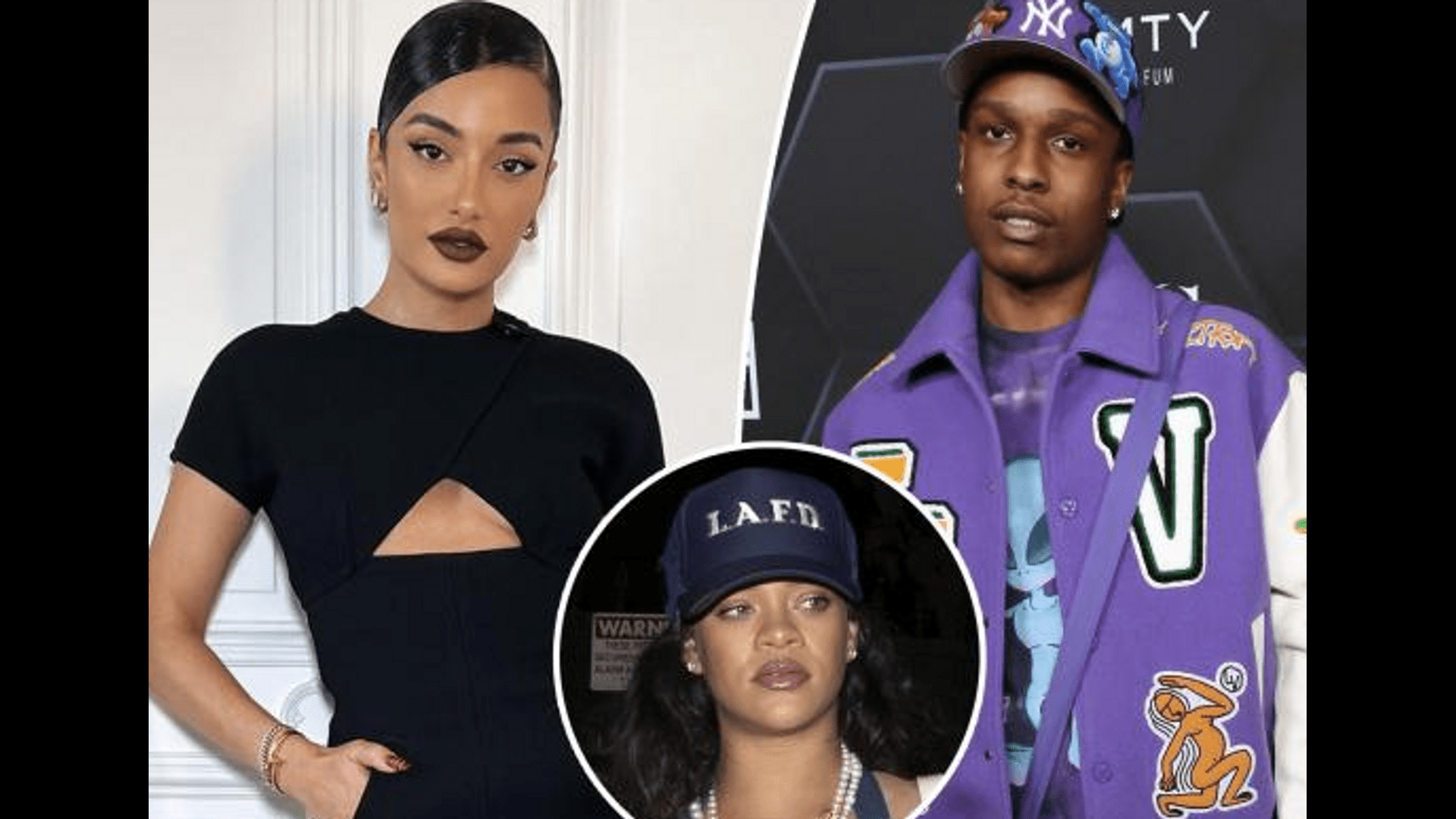 Shoe designer Amina Muaddi denied on social networks rumors about an affair with rapper A $ AP Rocky, because of which Rihanna allegedly broke up with him.

According to Muaddi, until recently, she believed that “false gossip created with such malicious intent” could not be taken seriously by people. However, the designer admitted that she was mistaken. Muaddi added that over the past 24 hours, she had been repeatedly reminded that she lives in a society where such rumors spread very quickly, regardless of the facts and any moral boundaries.

“Therefore, I must speak out because this (gossip) is directed not only to me but also to those people whom I respect very much and to whom I am strongly attached. I wish everyone a wonderful Easter weekend as Rin (Rihanna) continues her pregnancy serenely and in the best clothes, and I return to my business,” said Muaddi.

Earlier, stylish Luis Pisano spoke on social networks about the separation of the pregnant Rihanna and her boyfriend, rapper A$AP Rocky. The stylist said the singer left her lover after she caught him cheating with Amina Muaddi. Muaddi designs shoes and her brand Amina Muaddi is beloved by Rihanna.

Neither the singer nor the rapper commented on the information.

A$AP Rocky has already been suspected of cheating on Rihanna with her girlfriend, Megan Thee Stallion. Although the rumors have not been officially confirmed, Rihanna has removed some of her photos from the official page of her lingerie brand Savage & Fenty.

The relationship between Rihanna and A$AP Rocky first became known in 2020. However, the couple hid their romance for a long time until 2021, and in January 2022, they informed fans about the imminent replenishment.