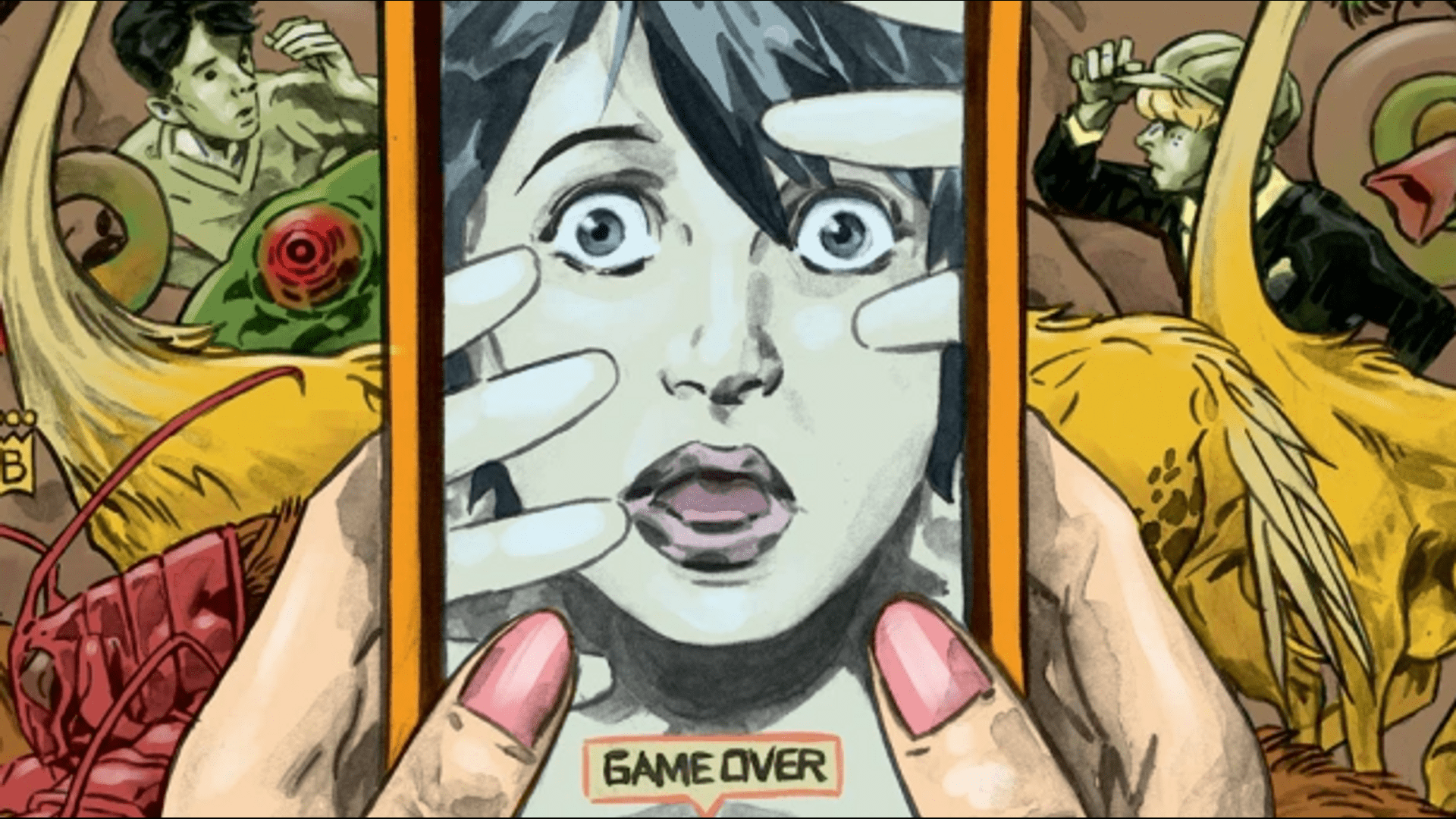 According to the series’ announcement, Dead Boy Detectives is “a fresh take on a ghost story that explores loss, grief, and death through the lens of Edwin Payne and Charles Rowland…and their living friend. It’s very similar to the old detective series – only darker.”

Earlier it was reported that the trailer for the series “Unreality” with Dibtseva and Fomenko was released.