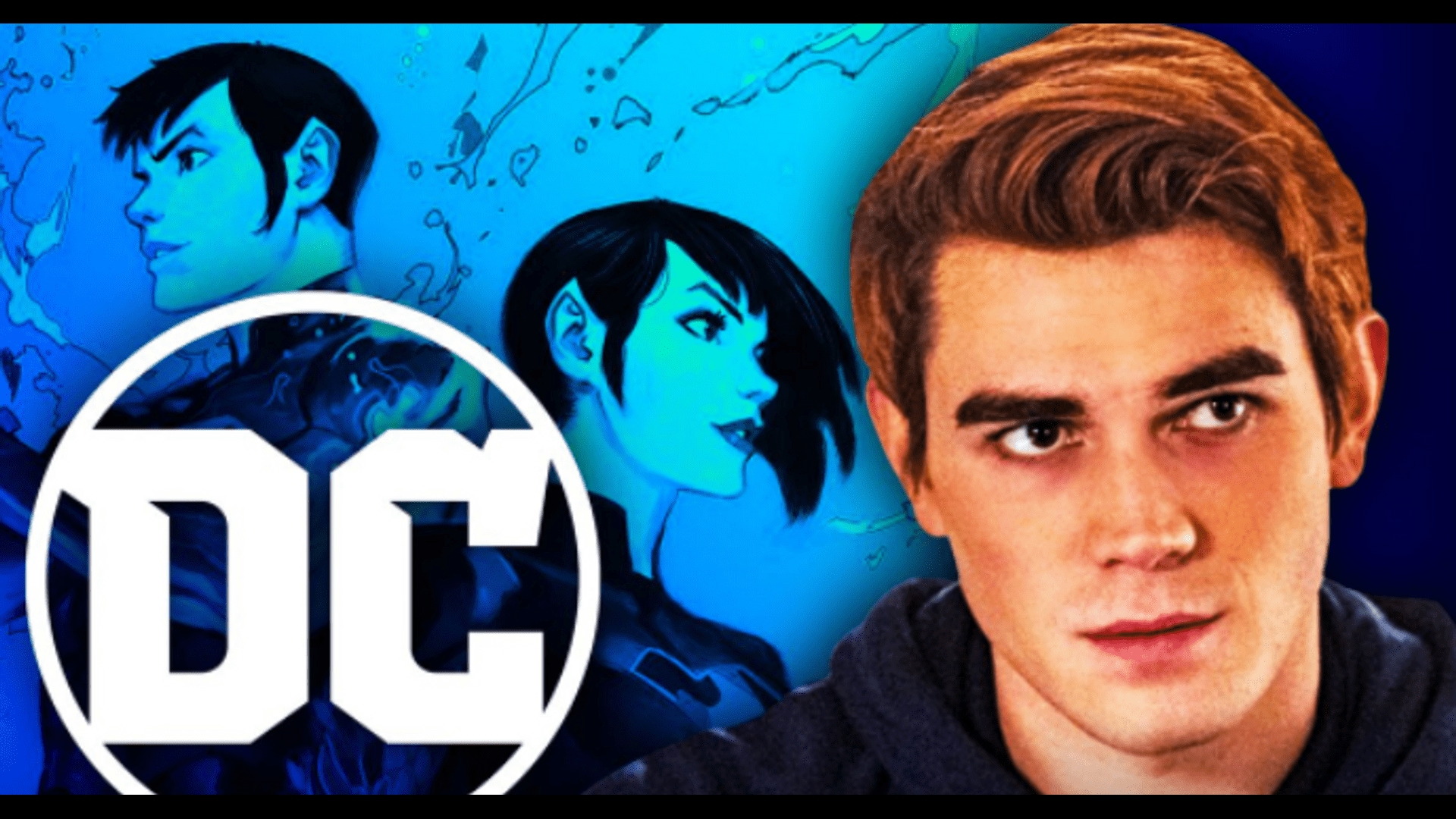 Riverdale star KJ Apa and Isabelle May of 1883 have landed the lead roles in DC’s upcoming Wonder Twins, which will be filmed for HBO Max streaming.

Apa will play Zan, and May will play Jaina. The characters appeared in the animated series The Brand New Superfriends Hour (TV series 1977 – 1978) for the first time and then migrated to comics.

According to the canon, they lived on the planet Eskor, where they were orphaned as a result of the plague. After learning that the villain Grax is going to destroy the Earth, they go there to warn the Justice League. They ended up staying on Earth disguised as Swedish exchange students attending one of Gotham’s high schools.

A couple can activate their superpowers by touching each other’s hands and saying, “Wonder Twins, activate!”. Jaina is able to turn into any animal, and Zan becomes water in any physical state. The couple also has a pet monkey, Glick, who helps them fight against villains.

The premiere date has not yet been determined. Black Adam and Rampage writer Adam Stickel will write the script for The Wonder Twins and also direct the film, making his directorial debut.