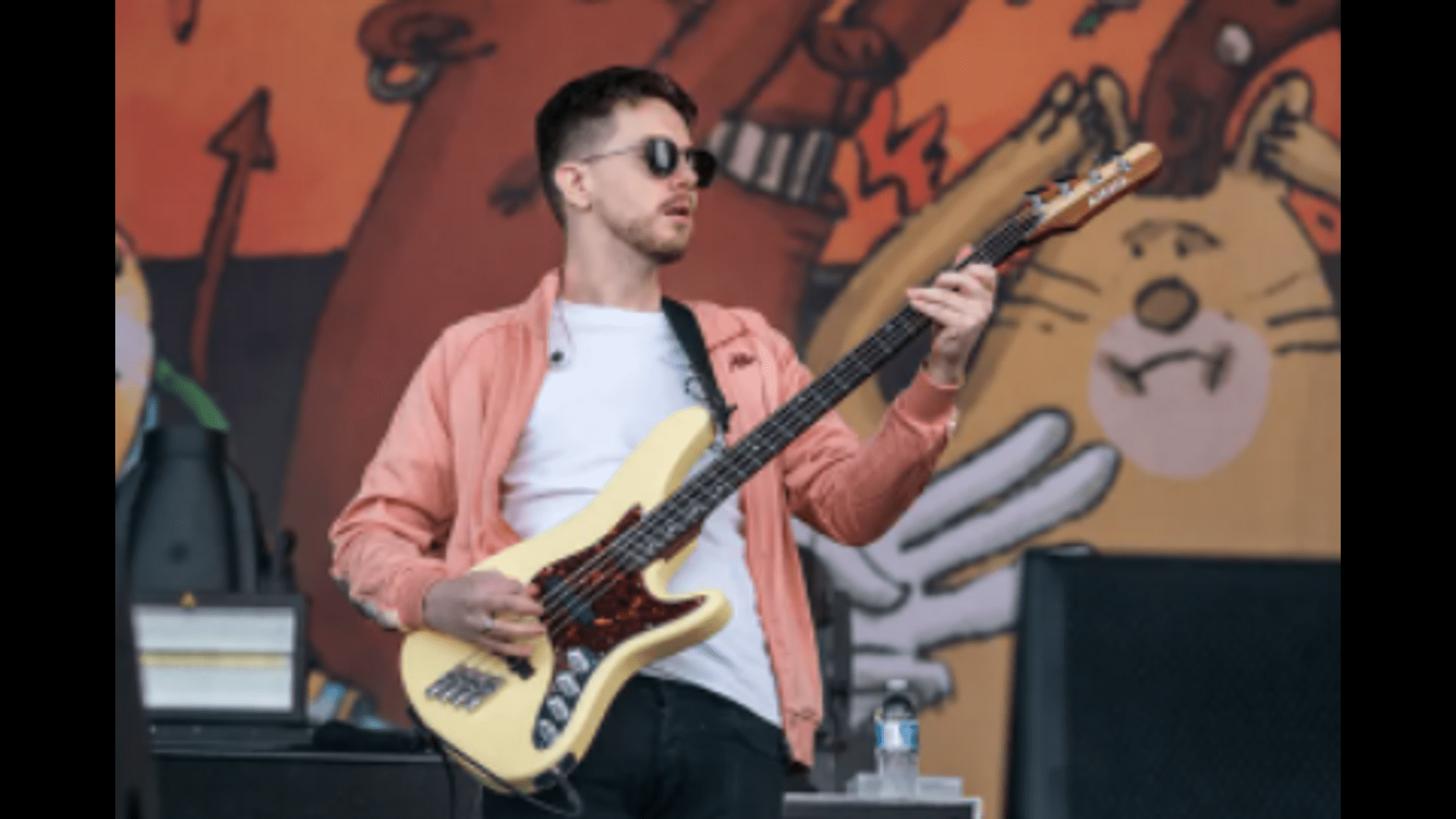 Tim Feerick , the bassist for American post-hardcore band Dance Gavin Dance, has died. It is reported by the New York Post.

It is noted that the 34-year-old musician died on Thursday, April 14. The group announced his death on social media.

“We are utterly devastated by the news that our friend and bassist Tim Feerick passed away last night,” Dance Gavin Dance said in a statement.

Members of the group urged respect for the privacy and privacy of the family of the deceased and gave time to get over the loss of Feerick.

The cause of Feerick’s death has not been released.

Dance Gavin Dance is an American post-hardcore band formed in 2005 in Sacramento, USA. Tim Feerick joined the band in 2009 and has contributed to six albums.

Earlier it was reported that the leader of one of the first punk bands, Chris Bailey, had died.