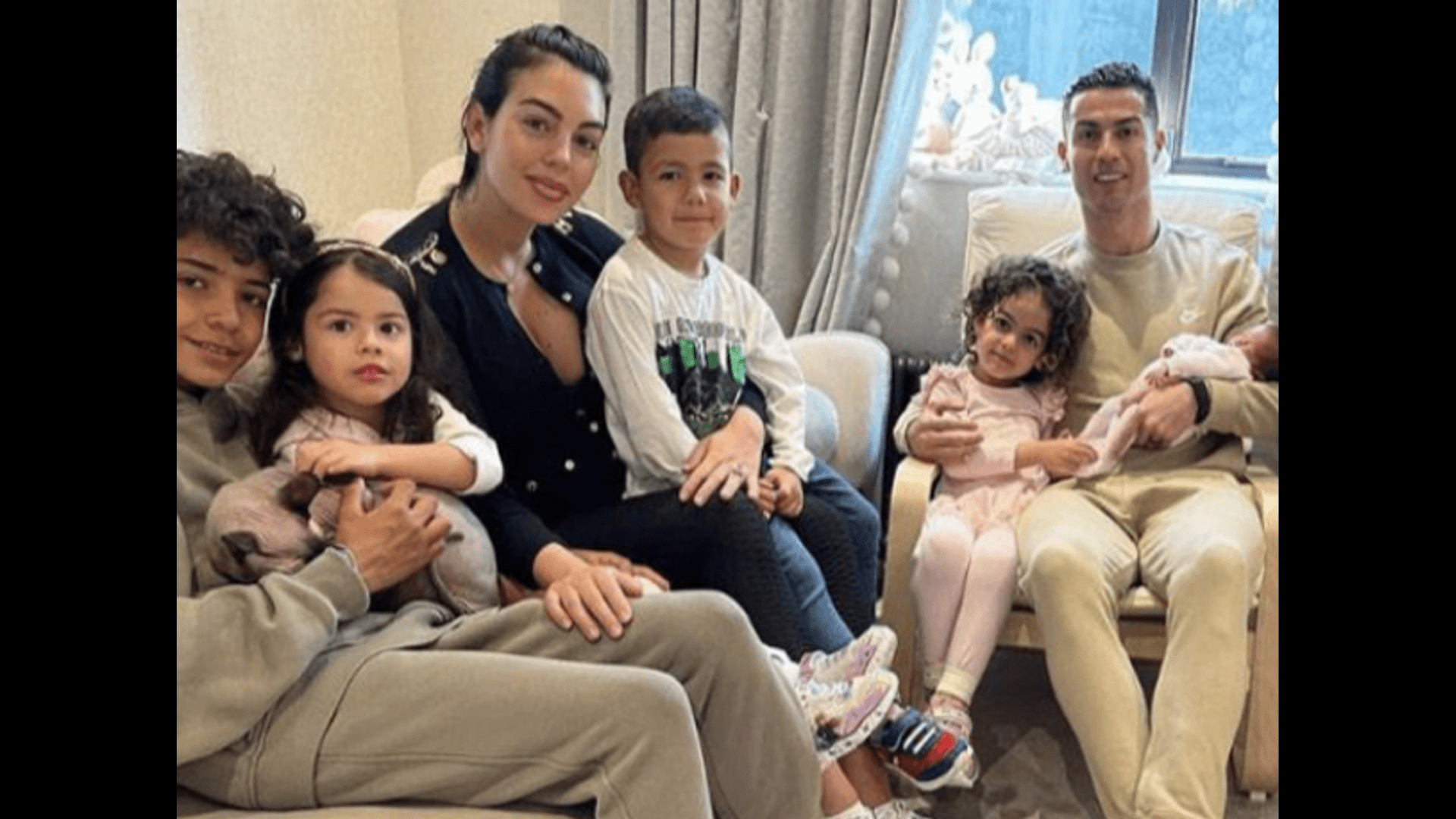 The couple thanked everyone for the love and care. Cristiano Ronaldo shares their first family photo with newborn daughter

Cristiano Ronaldo shared on the Web the first family photo taken after the discharge of his beloved, Georgina Rodriguez, and their newborn daughter. A few days ago, the couple had twins. Still, the joyful event was overshadowed by tragedy: the boy died during childbirth, as he was very weak.

He also thanked the fans for all kinds of words and gestures during the last week. Your support is very important, and Manchester United forward shared that we all feel your love and respect for our family. Now is the time to be thankful for the life we ​​have welcomed into this world.

This came as a massive shock to parents, their loved ones, and Ronaldo fans around the world. Friends, colleagues, and millions of people send their condolences to the couple, supporting and comforting Cristiano and Georgina. In gratitude for this flow of love, the 37-year-old decided to share a touching family photo with a newborn baby on social networks.

“Home Sweet Home. Gio and our baby are finally with us. We want to thank everyone for the kind words. Your support is very important, and we felt the love and care that you give to our family. Now it’s time to be grateful for the life that we have just accepted into this world,” Cristiano captioned the picture.

Recall that Cristiano Ronaldo and his faithful girlfriend are already raising four older children. The first child, Cristiano Jr., appeared to the athlete in 2010 from a girl whose identity the footballer keeps a secret. In 2017, Ronaldo became the father of twins Eva and Mateo, who were born to a surrogate mother. In the same year, the athlete’s current lover, model Georgina Rodriguez, gave birth to a daughter from him – Alana Martin.