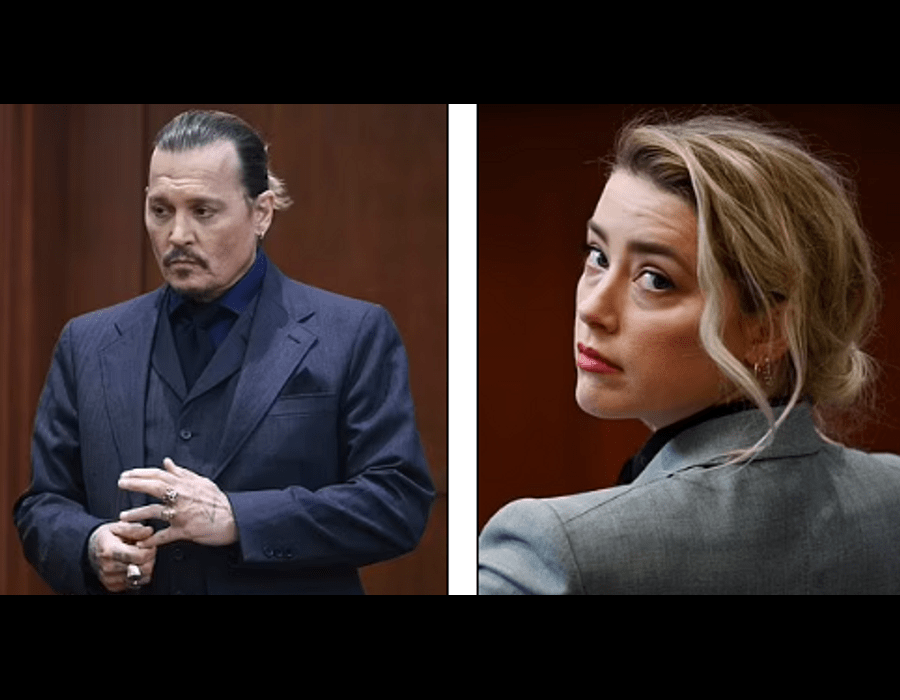 Amber Heard was accused of misleading the court. Milani Cosmetics has found a discrepancy in the testimony of the actress against her ex-husband Johnny Depp. This is reported by the Daily Mail.

During one of the court hearings, Amber Heard, who accused her ex-husband, Johnny Depp, of domestic violence, said that she masked the marks of beatings with makeup. The actress’s lawyers showed the court a palette of Milani Cosmetics concealers, emphasizing that it was her client who used it on a daily basis to hide bruises.

However, representatives of Milani Cosmetics published a video on the brand’s official TikTok account, casting doubt on the words of Amber Heard. The fact is that the product, which was discussed in the courtroom, went on sale in 2017 after the marriage of the stars was officially annulled. This means the actress couldn’t use it while in a relationship with the Pirates of the Caribbean star.

On the stage of The Rum Diary in 2011, Depp and Heard met. In 2015, the actors got married but did not live together for a year and a half. Heard pointed for divorce in May 2016, and in January 2017, the marriage was officially annulled.

The ex-spouses are currently suing in a libel case. In April, Depp filed a $50 million lawsuit against his ex-wife for implicitly alluding to his domestic abuse in her 2019 Washington Post op-ed. The actress filed a counterclaim for $100 million.

The previous lawsuit initiated by Depp against the tabloid The Sun was lost by him. He filed a lawsuit against British newspaper owner Dan Wootton over an article published in 2018 in which the actor was accused of beating his ex-wife.