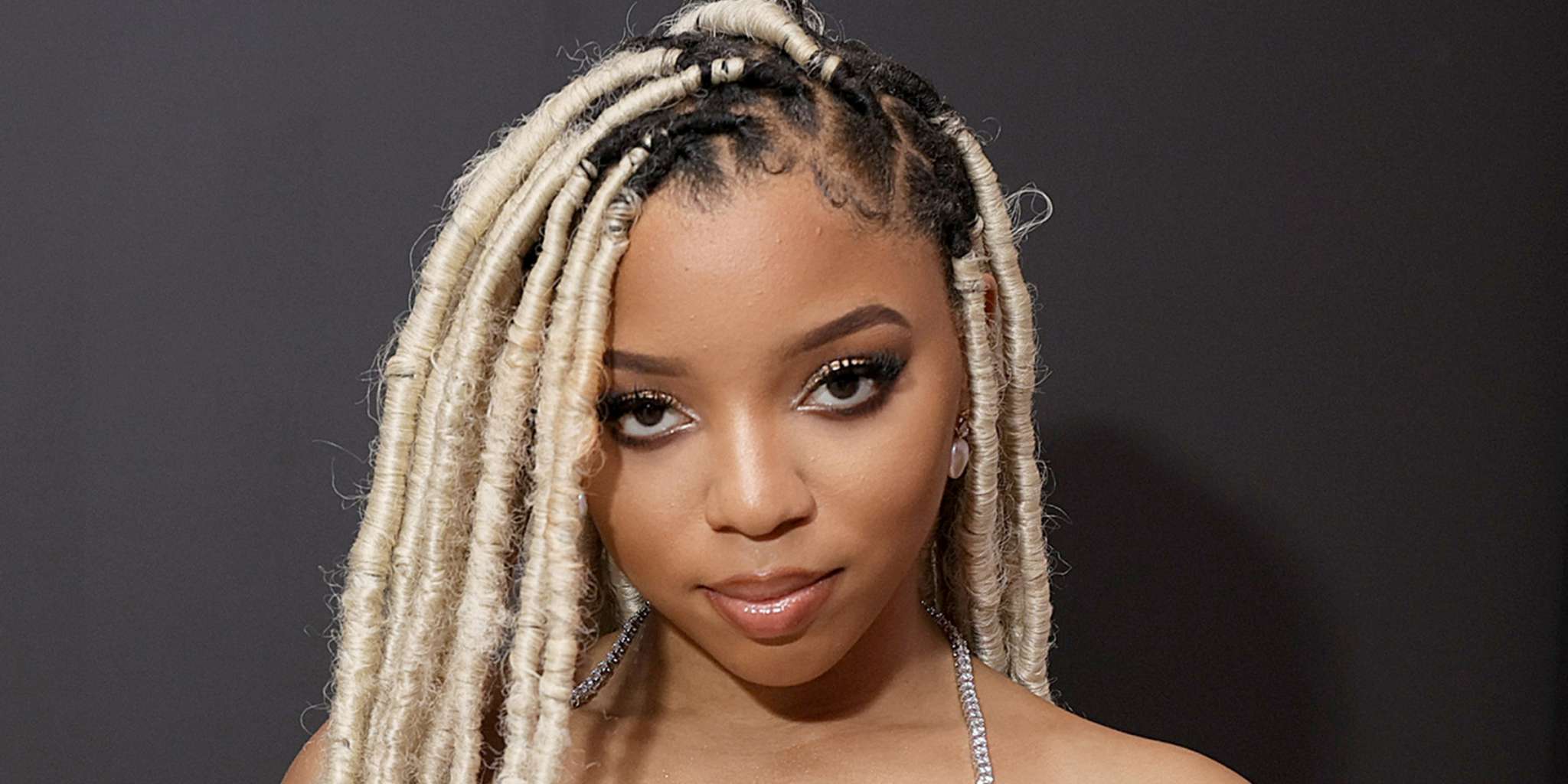 Chloe Bailey heads to the big screen. Check out the latest reports about her below.

Chloe is continuing to add to her already crowded resume and ensure that she is committed to taking over 2022—and this time its courtesy of a brand-new film role, The Shade Room said.

TSR continued: ‘It has just been announced that Chloe Bailey has been cast as the lead in the forthcoming comedy film ‘Praise This’ from film producer Will Packer.’

TSR notes: ‘Currently, in the middle of preparing for the release of her debut solo album, Chloe Bailey is also taking her talents to the big screen. @Deadline reports, Chloe has made it official by signing on to star in the upcoming film ‘Praise This’ from Will Packer Productions and directed by Tina Gordon, who is known for her work directing ‘Little’ starring Marsai Martin and Issa Rae.’

‘Praise This’ is described as a musical comedy set in the world of competitive youth choirs—with Universal Studios hoping that its success could spark a film franchise reminiscent of the hit comedy ‘Pitch Perfect.’ Filming for ‘Praise This’ is reportedly set to begin in June in Atlanta, Georgia. As of now, there are no other details regarding the character that Chloe will be playing,’ TSR said.

Someone said: ‘She been on the big screen where y’all been when the fighting temptations came out.’

A commenter posted this: ‘She been on a big screen, Grownish was and still HOT!!’

One other follower said: ‘She’s been acting though. This ain’t her first rodeo.’

Someone else said: ‘Love that for her this girl has serious talent,’ and a commenter posted this: ‘Not with those stage performances she not.’

The fans and followers are flooding the comments section like there’s no tomorrow to praise Chloe and send her love.