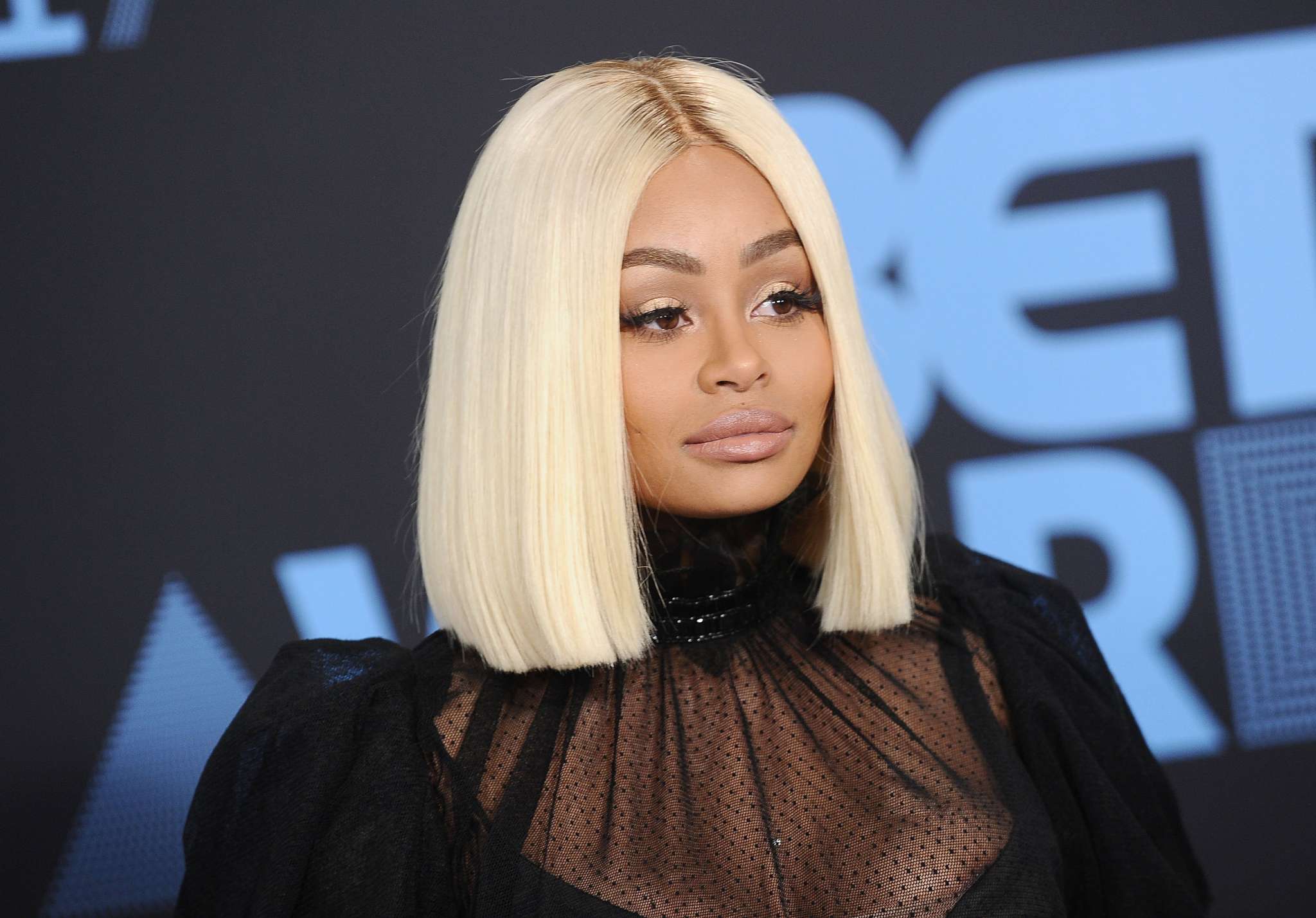 Blac Chyna’s mother, Tokyo Toni dropped some new clips in which she is addressing the Kardashians. Check out the post that The Shade Room shared below.

‘PressPlay: #BlacChyna’s defamation trial against the #Kardashians is underway, and #TokyoToni is spilling the tea about what’s been going down in the courtroom! While she was present beside her daughter yesterday, Tokyo alleges she was kicked out today after the Kardashians allegedly said they were “scared” of her. (SWIPE)’ TSR notes.

Someone said: ‘Blac chyna acts JUST like her momi see where she gets it from.’

A commenter posetd this: ‘Now Toni on your live about 1 month ago. You said it was on site when you saw any of them. Stop it.’

One other followewr said: ‘They don’t want no smoke with Toni cause they know she’ll set it off.’

Someone else said: ‘Honestly once I say “quart room” I came to the comments.’

Blac Chyna has just released an important statement about her trials against the Kardashians. Check out what she had to say below.

Someone said: ‘Don’t bring a Knife To A Gun Fight Sweet Heart Kris is like Vladimir Putin In LA,’ and a commenter posted this: ‘Girl tomorrow is Sunday focus on being a mother and stop pocket watching.’

Someone else said: ‘She can’t get the brother for child support so she went after the sis and mom,’ and a commenter posted this message: ‘So basically she blew through the money and she trying to find a way to get them to come out of pocket for her got it.’

A follower said: ‘she doesn’t have to worry about a babysitter bc the trials will be on a weekday,’ and a commenter posted this: ‘Wasnt she just exposed for only having her kids Sunday & Monday?’