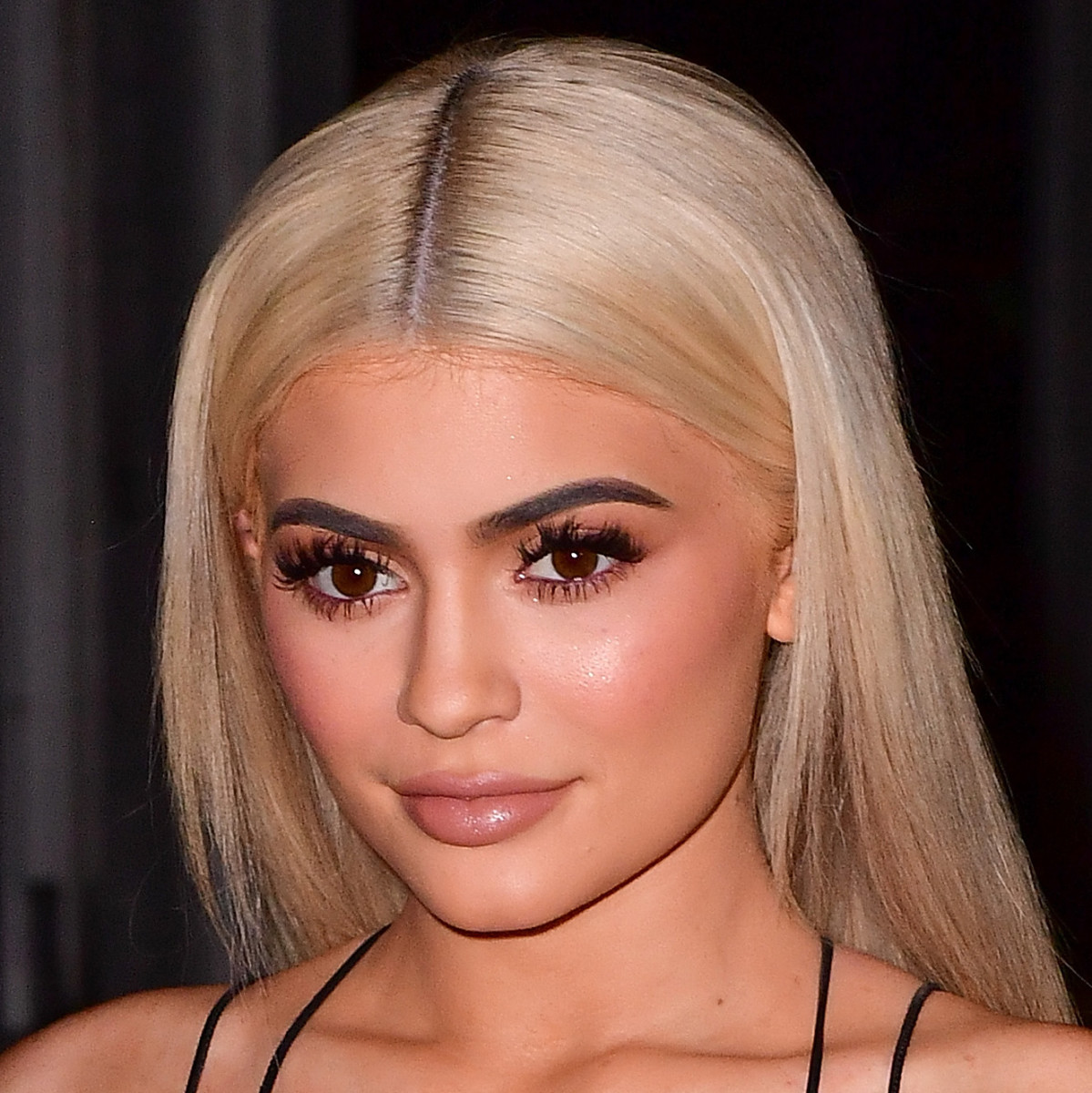 It’s been recently revealed that Kris Jenner said that Blac Chyna threatened to kill her daughter, Kylie Jenner. Check out the latest reports below.

‘The head of the Kardashian – Jenner clan, #KrisJenner took the stand today and claimed that #BlacChyna threatened to kill her youngest daughter #KylieJenner according to @tmz_tv. During her testimony, Kris claimed it was both Kylie and #Tyga who told her this information. If you recall, the two previously dated, and Tyga is the father of Chyna’s son King,’ The Shade Room notes.

TSR said: ‘Reports state when Chyna’s lawyer, #LynneCiani, asked about the alleged threat, Kris said she did not recall. Lynne didn’t let Kris off that easy. Kris told the lawyer she would have to ask Kylie and Tyga because they had first-hand information. Kris back peddled, saying, “I probably thought it was just some drama, which I’m used to.”‘

TSR also said: ‘In court, it was also revealed that Chyna hadn’t paid her taxes in years. She testified the last time she filed taxes was in 2015, and she doesn’t have a personal bank account. Chyna also revealed she made about $2 million in 2018-2020. The star also racked in $25k from celebrity appearances however she claims her OnlyFans account brought in $1 million.’

Someone said: ‘This case gets more and more ghetto by the day.’

A follower posted this: ‘Chyna why you take your ass to court knowing you done threatened to kill the whole family? Pulled guns on ppl ain’t paid taxes lord Chyna.’

One fan said: ‘Well yeah she did have dealings with her baby father so she messed with Kylie brother.’

A commenter posted this: ‘She did put a gun to the brother head. I wouldn’t be suprised.’