Best Joker and Easy Rider: Why Jack Nicholson is a Great Actor - yuetu.info 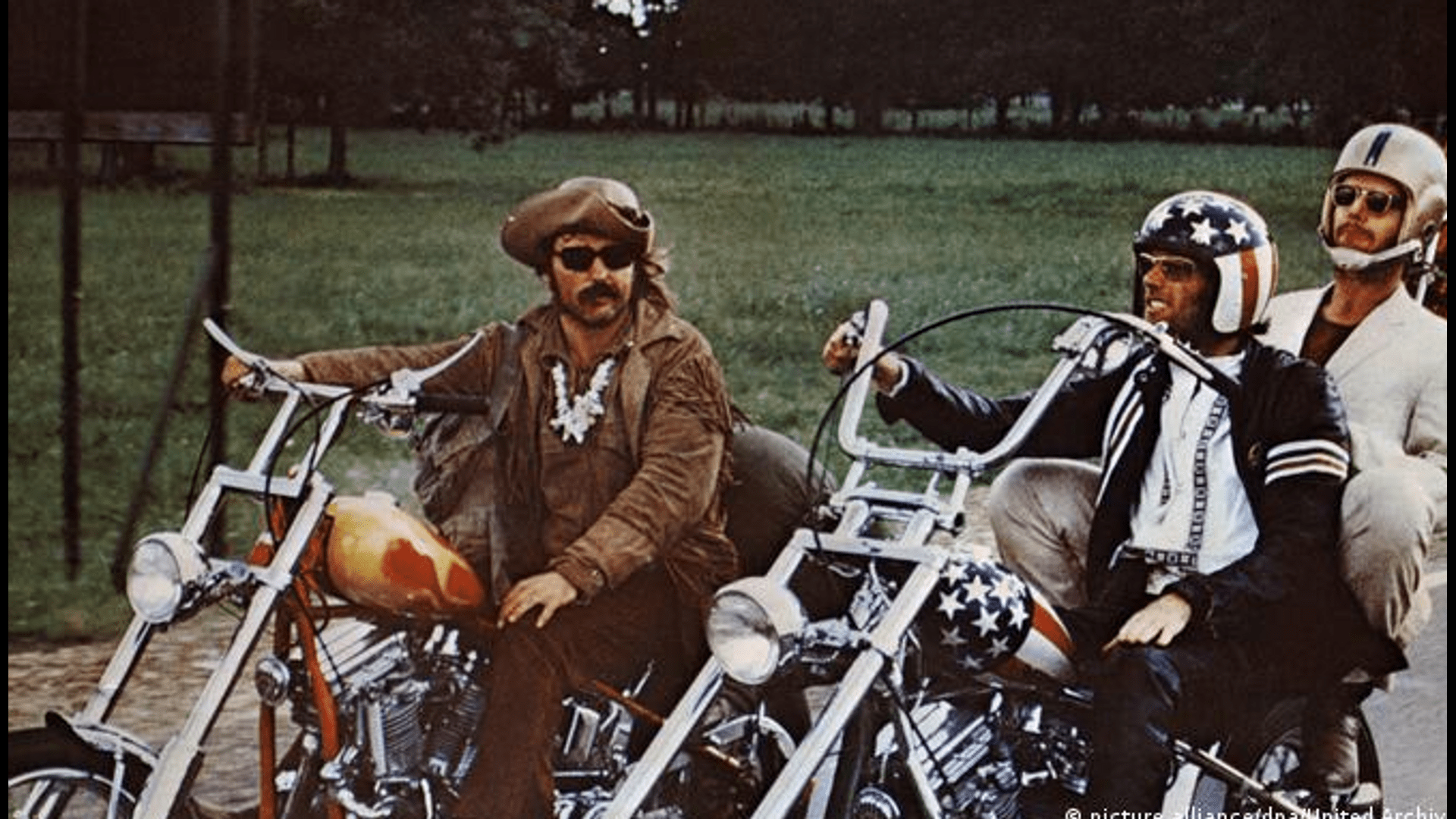 The inimitable Joker in “Batman,” the frightening Jack Torrance in “The Shining,” the rebel Randle McMurphy in “One Flew Over the Cuckoo’s Nest” – Jack Nicholson, who turned 85 today, can play anything. About the secret of his origin, he attempts to get into the cinema through the cartoon “Tom and Jerry” and why he is considered a great actor.

Nicholson has a secret: the place of his birth is called either New York or New Jersey. There is no clarity with the year.

The family was also unusual: Jack was raised by his grandparents, whom he considered his parents. Only as an adult did he find out that his mother was the one whom he took for his older sister.

Nicholson is a member of the last generation who grew up without the influence of television. Hence the children’s hobbies: he played football and basketball and was also a reporter for the school newspaper.

Many teachers noted his violent temper: Jack answered ridicule with his fists.

His creative nature manifested itself in the school theater: he was always greeted with applause on the stage.

After the films “On the Waterfront” and “The Man with the Golden Arm” with Marlon Brando and Frank Sinatra, he finally decided to become an actor.

“I watched “On the Port” and could not take my eyes off this guy. He was bewitching,” the actor admitted. And from Sinatra, Jack borrowed a love for hats – a frequent attribute of his wardrobe.

In the world of cinema, he began to break through, having settled as an “errand boy” in the MGM animation department. Among other things, he answered letters from Tom and Jerry fans. From the mid-1950s, I went to auditions.

One of the leading producers of the time noted that Nicholson “had a great smile, a wiry build, and a sly oily look, but no acting experience other than a school theater club.”