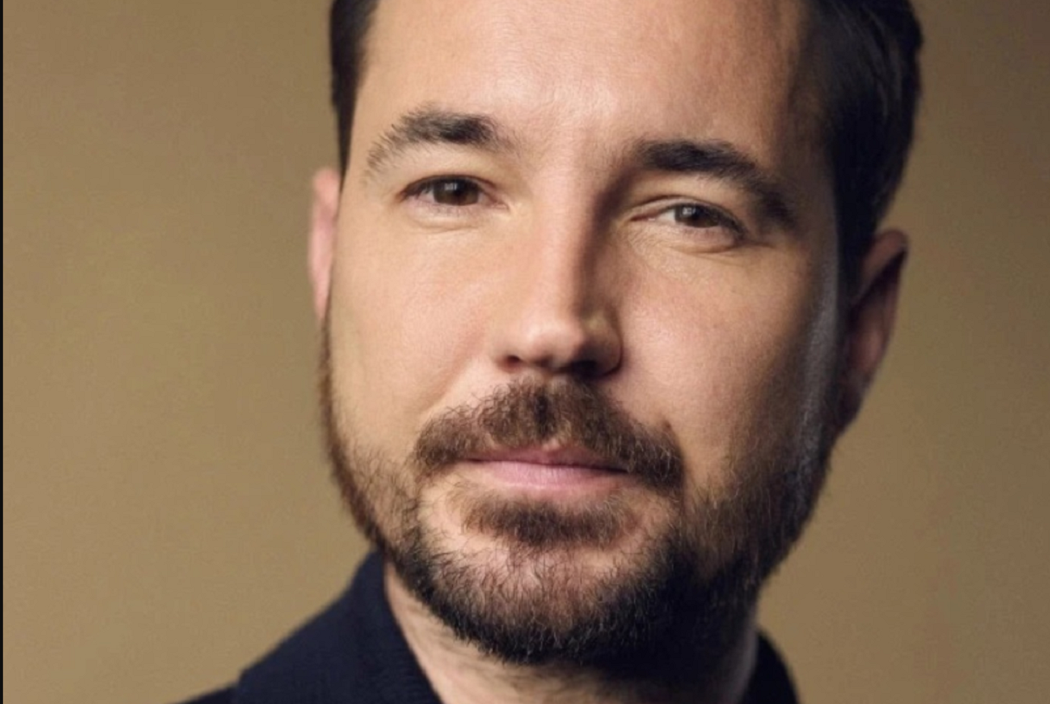 Martin Compston, Vicky McClure, and Adrian Dunbar from Line of Duty are in a new spoof video from the activist group Led By Donkeys. They question Boris about his recent mistakes.

As they go for the jugular in a seven-minute long video, Martin and the AC-12 team don’t even try to hide their faces.

The video cuts together clips from the real show with clips of Boris and new voiceovers to make it look like the PM is in an episode of the popular cop show.

And Boris is the bad guy in the clip because he gets grilled for a long time after news broke that he and wife Carrie Johnson and Rishi Sunak will be fined for the “Partygate” scandal.

An author named Jed Mercurio tweeted a video called “Misdemeanors,” which looks at other things that Boris has done. He hangs his head in shame as he mumbles away.

Alexander Boris de Pfeffel Johnson is the full name of the man DI Arnott introduces. DSI Hastings and DI Fleming are waiting for him.

He says, “We’ve been asked to look at your case, which is about a Prime Minister who broke the law.”

One of the people who helped was DSI Hastings “Too many of our institutions aren’t doing their job for the British people by not catching you when you do bad things. We’re different, though.

“We will keep to the rules without fear or favour.

As part of “Operation: Rotting Fish,” the Downing Street renovations and the breaking of lockdown rules are all talked about. The partying and partying are also talked about.

After Boris is told he’s “as bent as a nine-bob note,” he is told by DSI Hastings that he should go on trade missions outside of the country “You’re done here, Prime Minister. You’re done lying to us, but that’s just the beginning.

Then, “We will not be changed by you.”

It looks like the Prime Minister is shaking his head, but it isn’t.

On the internet, people thought it was brilliant, and some said they were angry about it “In the beginning, I laughed at this, but by the end, I felt drained of my emotions. Powerful.”