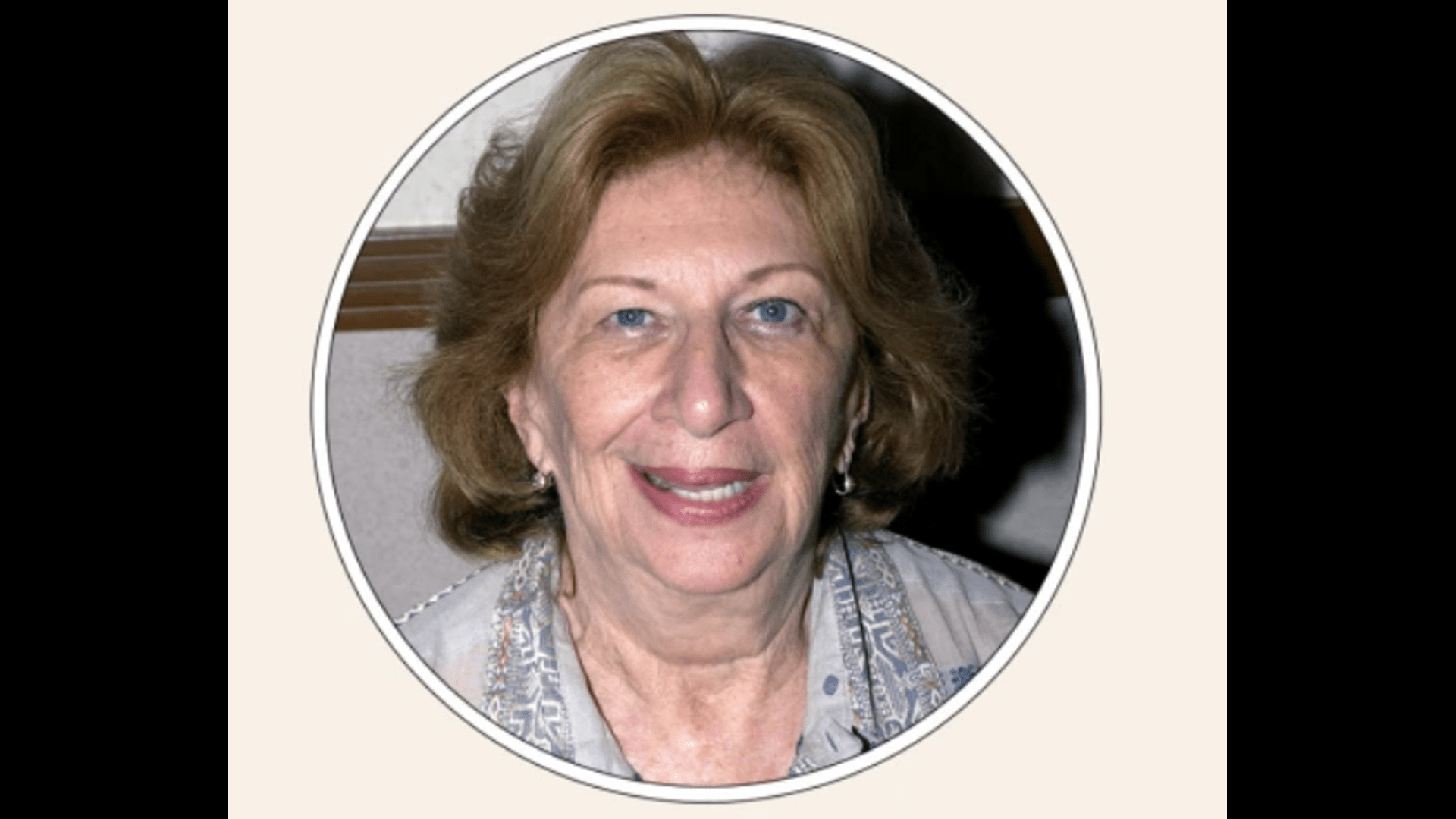 Liz Sheridan, a former Broadway dancer who played the memorable role of Jerry’s supporting mother in Seinfeld and played the role of nosy’s neighbor Mrs. Ochmonek on ALF, died Friday. She was 93 years old.

American actress and dancer Liz Sheridan has died in the United States. This is written by The Hollywood Reporter, referring to her representative.

The actress passed away at the age of 93 in her home in New York. Death was reportedly due to natural causes in his sleep.

Sheridan became widely known for starring in the TV series Alf (1986-1990), in which she played the role of a neighbor of the Tanner family, as well as participation in the sitcom Seinfeld (1989-1998), where she played the mother of the protagonist.

In June 2019, the actor Max Wright, who played the main role in Alf’s show, died. The artist has struggled with lymphoma since 1995, and as a result of a relapse, the disease won.

She stepped onto the screen from the 1977 episode of Kojak and starred in other TV shows, including Archie Bunker Place, St. Elsewhere, One Day at a Time, New Hart, Moonlighting, Herman’s Head, Family Ties, Hill street blues, Empty Nest and Life with Louie.

Sheridan was married to jazz trumpeter and author Dale Wales from 1985 to 2003 until her death. They have been together since 1960 and have a daughter, who is still alive.