Adele fired the team behind her Las Vegas residence - yuetu.info 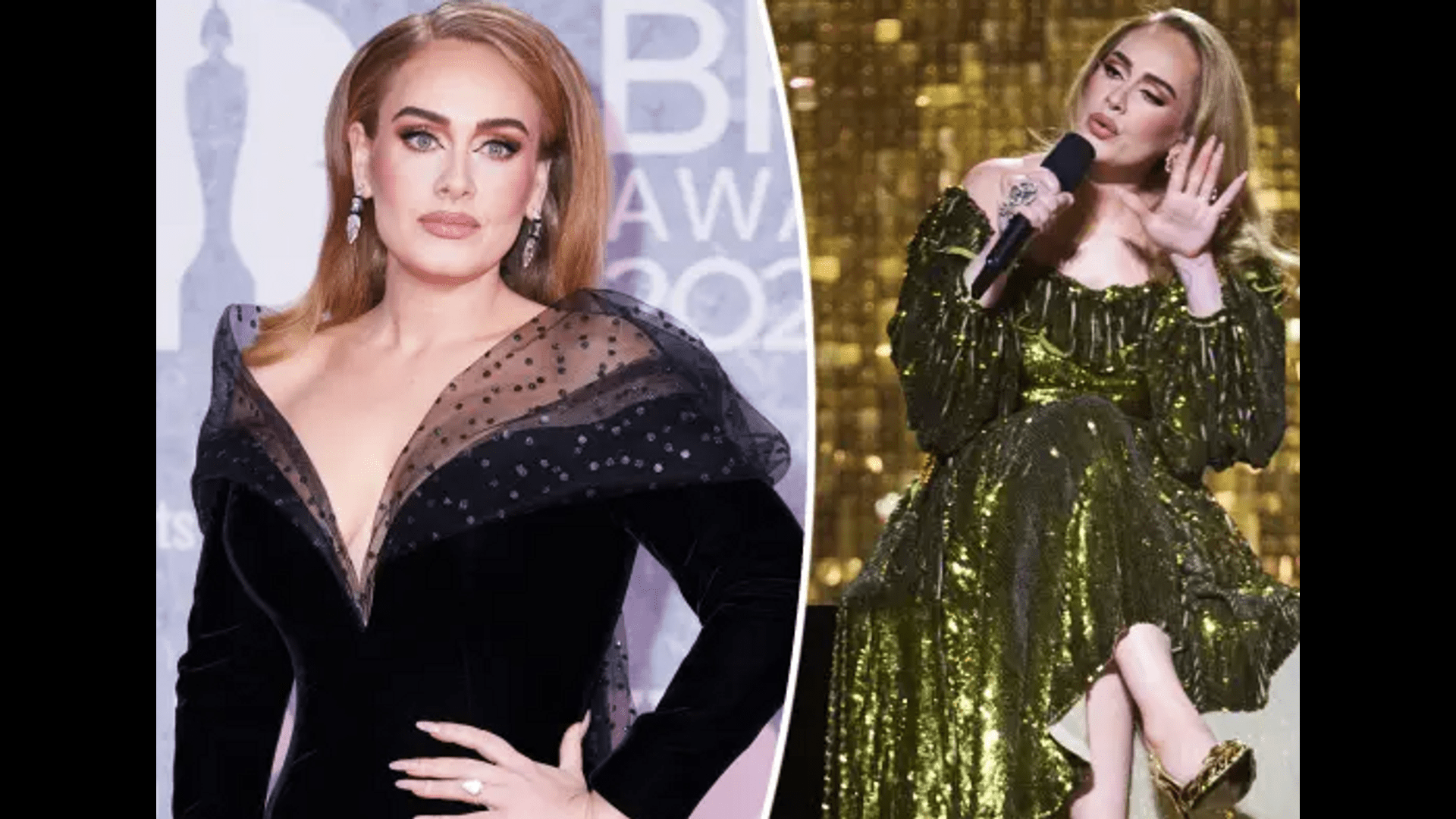 Adele fired the team after the scandal over the cancellation of the concert in Las Vegas.

Adele’s Las Vegas residence was to go down in history as one of the highest-grossing shows in history. However, the British singer canceled a series of concerts at the last moment. It is not yet known precisely when Adele will finally perform there. Still, it is known that the artist will not allow another mistake. According to the British press, the singer fired the creative team with which she worked on the future residence.

Adele intends to compensate the audience for the annoyance that remained after the canceled series of concerts at Caesars Palace. After a false stage start, the British singer fired the creative team she collaborated with and hired a new team with which she would create an entirely new show, according to the British “The Telegraph.”

According to the magazine, one of those who lost their job is set designer Esmeralda Devlin, with whom Adele had a severe quarrel during preparation for residency. She was replaced by art director Kim Gavin. Looking at his portfolio, you can expect a spectacular show.

Gavin has already organized events such as Take That concerts and the closing ceremony of the London Olympics. In addition, Gavin will join forces with the production team Stufish, behind the production of the Simply Red films, Abba Voyage, the AC/DC concerts, and Beyoncé’s spectacular Coachella concert.

According to a British newspaper, the new creative team must create the program from scratch, with old plans and ideas long gone in the trash. It remains to be hoped that everything will be completed on time this time. According to the producer, the beginning of the concerts is scheduled for the end of July or the beginning of August. The exact dates are not yet known.