$ 100 million and abuse: what happens in court against the Kardashian family - yuetu.info 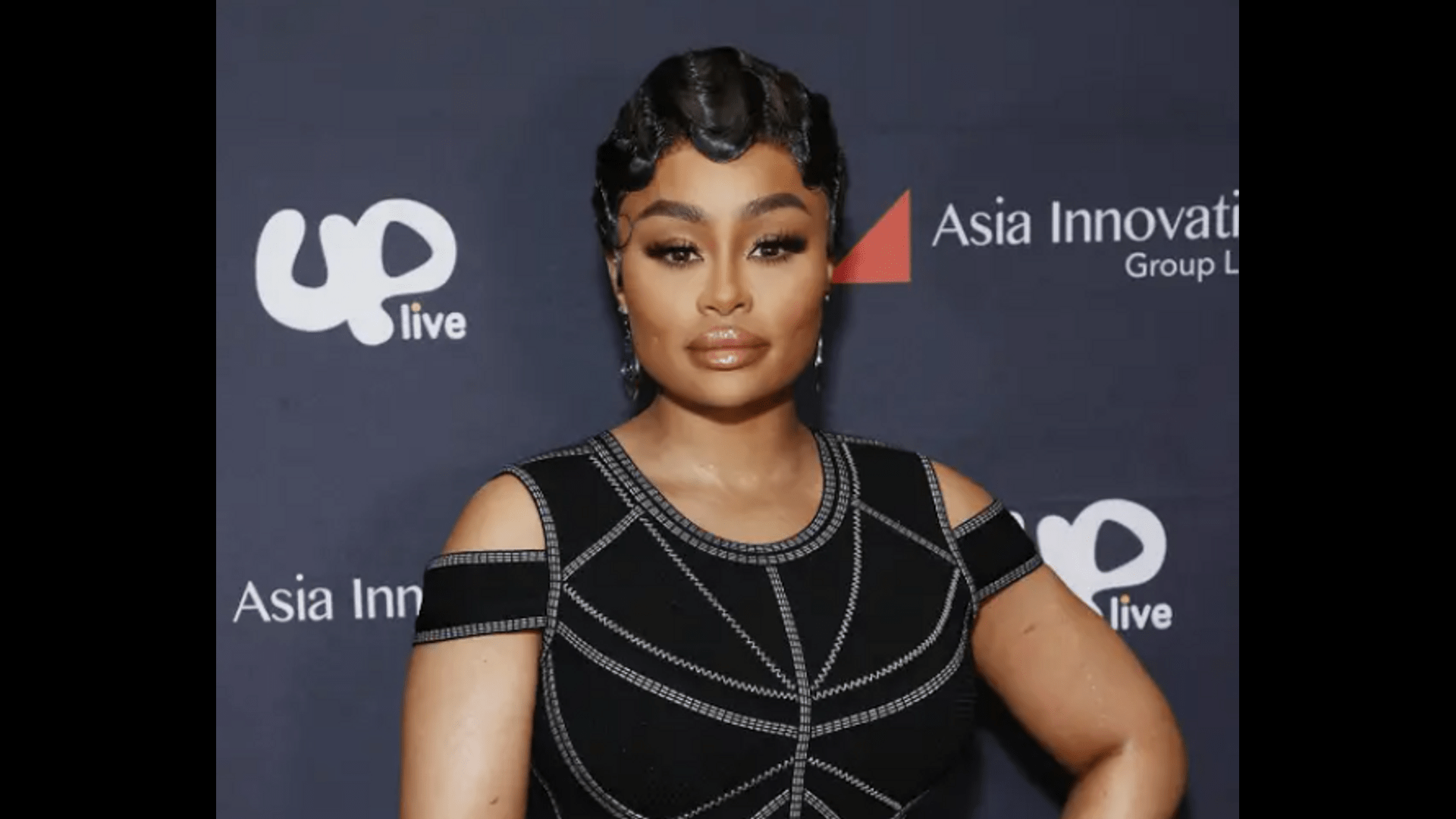 In 2016, the reality show Keeping Up with the Kardashians released Rob and Chyna’s spin-off about a couple’s life. Unfortunately, the lovers broke up a month after the birth of the child, and the show did not continue. According to Chyna, Kris Jenner influenced the closure of reality since Kylie was planning to launch another project at the same time. The 33-year-old influencer believes that Chris defamed her by persuading TV producers.

Former stripper-turned-influencer Chyna also accused her ex-boyfriend of domestic violence and non-payment of alimony. In addition, she claims that her son Kris Jenner repeatedly used physical force on her.

Rob slandered her on social networks after the breakup, according to the model. In particular, Kardashian posted her intimate pictures and photos of her new boyfriends and wrote about Chyna’s addiction to drugs and alcohol. “I want our daughter to know that this is not loving. I don’t want Dream to be raised by a mother who does drugs, drinks, and takes men to the house where my child is.”

Currently, Rob Kardashian does not maintain his pages on social networks. However, in the header of his Instagram account (banned in the Russian Federation), it is indicated that Jenner Communications post the posts.

The Kardashian sisters themselves testified at the trial. They stated that Blac Chyna behaved inappropriately and beat their brother. In addition, Rob’s mother, Kris, said that Chyna threatened to kill her daughter Kylie during her speech.

According to TMZ, Chyna’s performance in court was emotional. The girl burst into tears and stated that she did not have a personal bank account and she last filed a tax return several years ago. Since, in parallel with the court, Rob and Chyna decide on custody issues for their daughter (now Kardashian spends six days a week with her), her reputation is extremely important to the model.