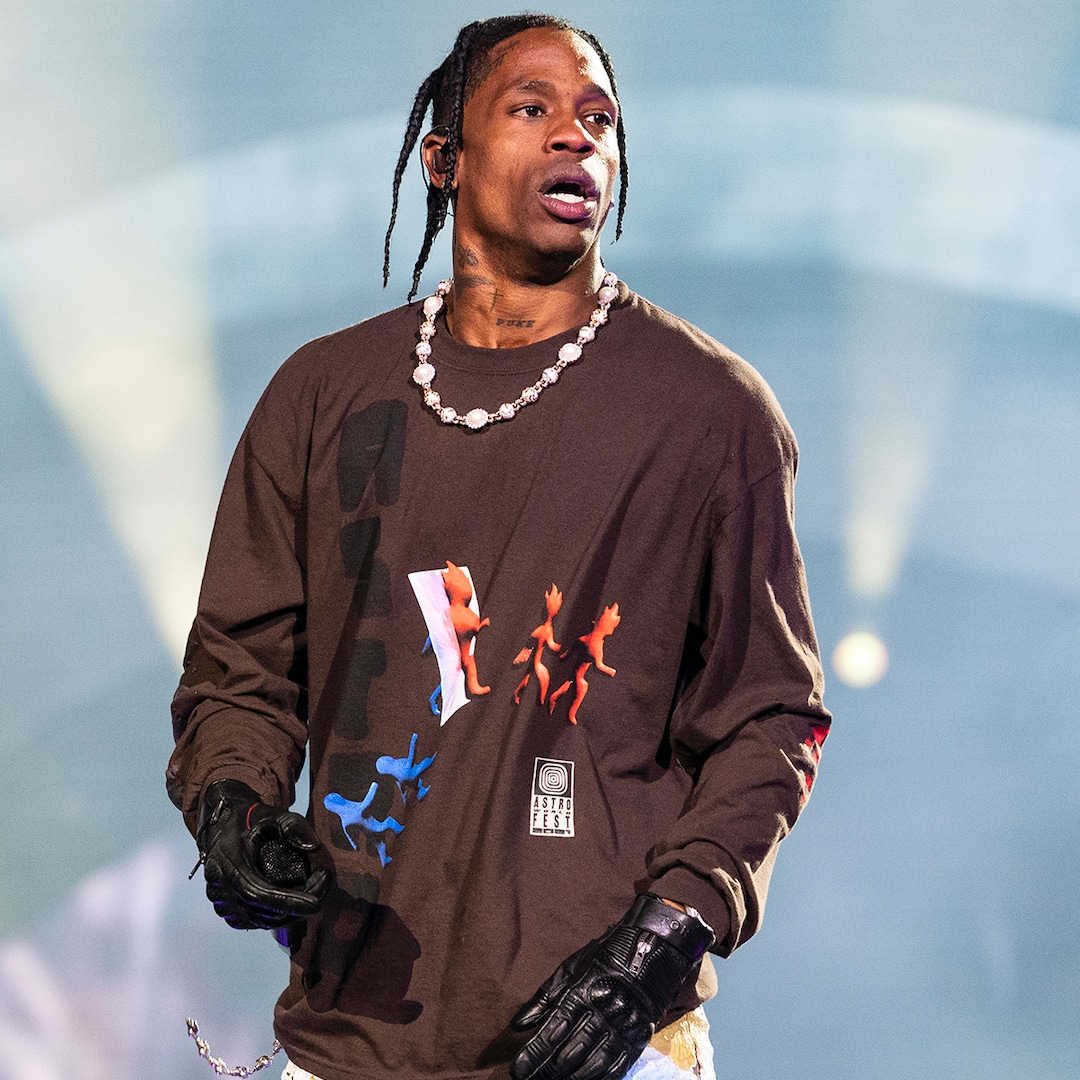 It seems that Travis Scott is looking for ways to make amends following the tragic concert. Check out the latest news about the donation that he just made.

Travis reportedly has just announced his latest effort to help those across various communities, and he’ll be doing so through a new organization called Project HEAL.

TMZ noted that ‘Travis has reportedly donated a total of $5 million towards the initiatives that “Project HEAL” will target.’

The organization is being described as ‘a multi-tier initiative dedicated to addressing challenges facing today’s youth, especially those from marginalized and at-risk communities.’

The Shade Room notes that ‘The funding for the project will go towards scholarships for HBCU students, mental health resources, an expansion of the CACT.US Youth Design Center, and funding towards the US Conference of Mayors Task Force of Event Safety.’

TSR said: ‘The scholarships for HBCU students will be offered through Travis’ Waymon Webster Scholarship Fund. They will grant a total of $1 million and it will be offered to seniors who are attending HBCUs, and that have a GPA averaging 3.5 or higher.’

Someone said: ‘Now before y’all start he’s been doing things like this before the Astro world tragedy.’

A commenter posted this: ‘He’s trying his possible best to makeup for what happened…y’all should stop trolling him.’

Someone else said: ‘Something wrong with y’all. Y’all never satisfied. It wasn’t his fault y’all just bored and miserable with y’all own lives.’

A fan posted this: ‘It’s time for y’all to leave this man alone! He done did everything he could do.’

Back in December, we revealed that Travis Scott has been seeing massive backlash following the tragic events at one of his recent concerts which left more people dead and a lot more injured. Check out the news coming from The Shade Room.

TSR notes: ‘It looks like another upcoming deal has been pulled from #TravisScott following the tragedy that took place at his Astroworld Festival last month. This time, #Dior has announced that their upcoming collection with Travis’ Cactus Jack label has been postponed indefinitely.’