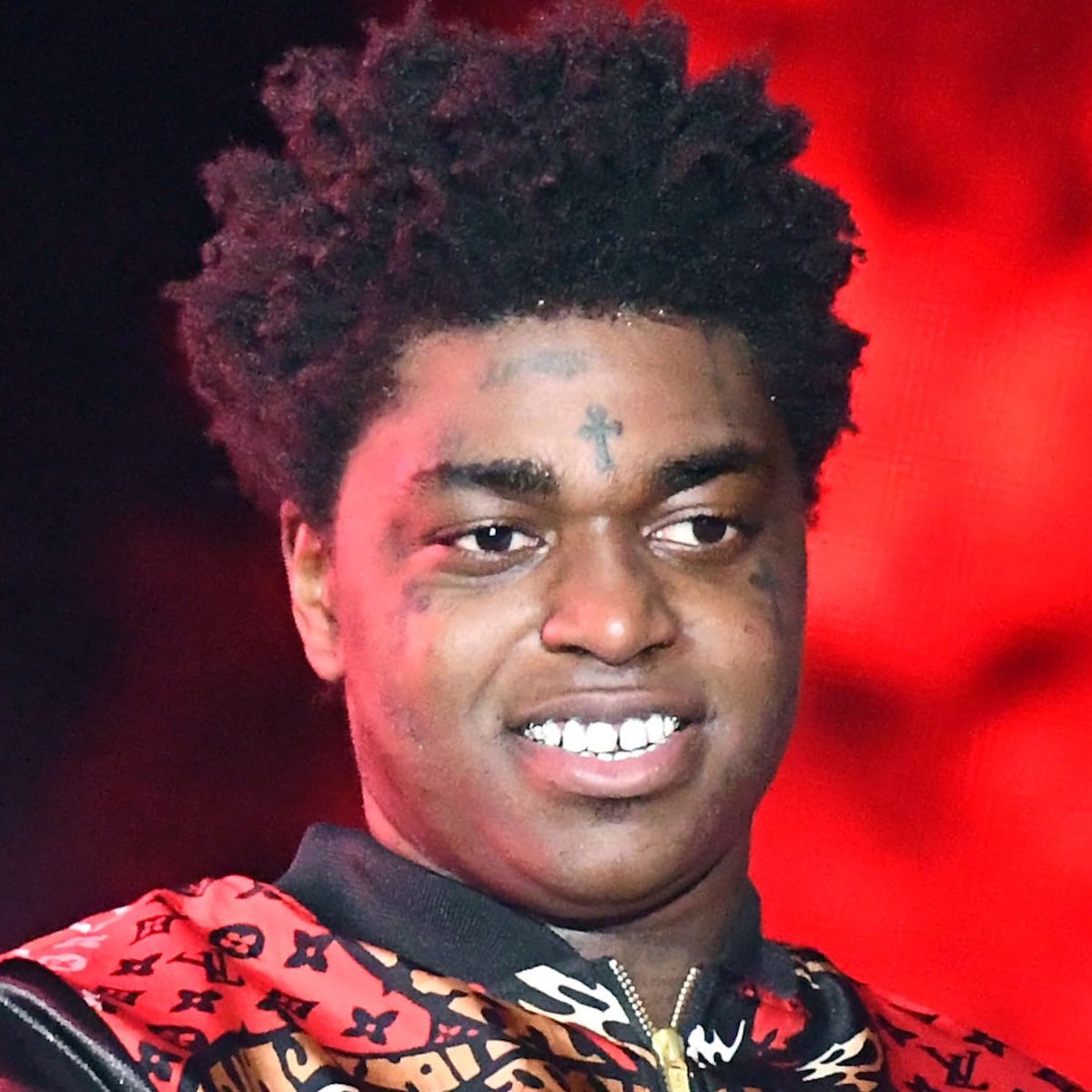 It’s been revealed that Ray J introduced Kodak Black to Donald Trump for the very first time since the commutation of his sentence. Check out the latest reports below.

The Shade Room revealed that the ‘Former President #DonaldTrump, #RayJ, and #KodakBlack were under one roof as they attended dinner Thursday evening at Donald’s Mar-a-Lago club in Palm Beach, Florida. The dinner was a fundraiser for #VernonJones. According to @PageSix, Ray brought Kodak as his plus one and introduced the two after Donnie issued him a commutation in the final hours of his presidency in 2020!’

Ray spoke to Page Six, and said this:

‘It was the right thing to do. Trump pardoned him.” Other attendees included #RudyGiuliani, Pastor #DarrellScott, and former NYPD Commissioner #BernardKerik.’

TSR said: ‘We had to get the tea from Ray about his take on politics, and he told us exclusively,” I support many of the policies and positions of Vernon Jones, President Trump, and others who are committed and fighting for the soul of America. Every child should have a right to attend a performing school and receive a quality education.”

He continued and said this: ‘The middle class want and need good jobs with fair wages. Starting a small business is part of the American dream. Education and economics are non-partisan and go hand in hand. I support individuals who fight for these causes.” #Roomies, Ray J, is making power moves!’

Someone said: ‘I mean it was only right he thank Trump for setting him free.’

A follower posted this: ‘Ray J is random af I had to re-read I’m like is there another Ray J or something.’

Back in October, it was revealed that Kodak Black and Supa Cindy hosted an event for breast cancer patients and survivors. The fans could not be prouder, and they made sure to show this online as well.