Mark Wahlberg Shows Off His Buttocks On IG - yuetu.info 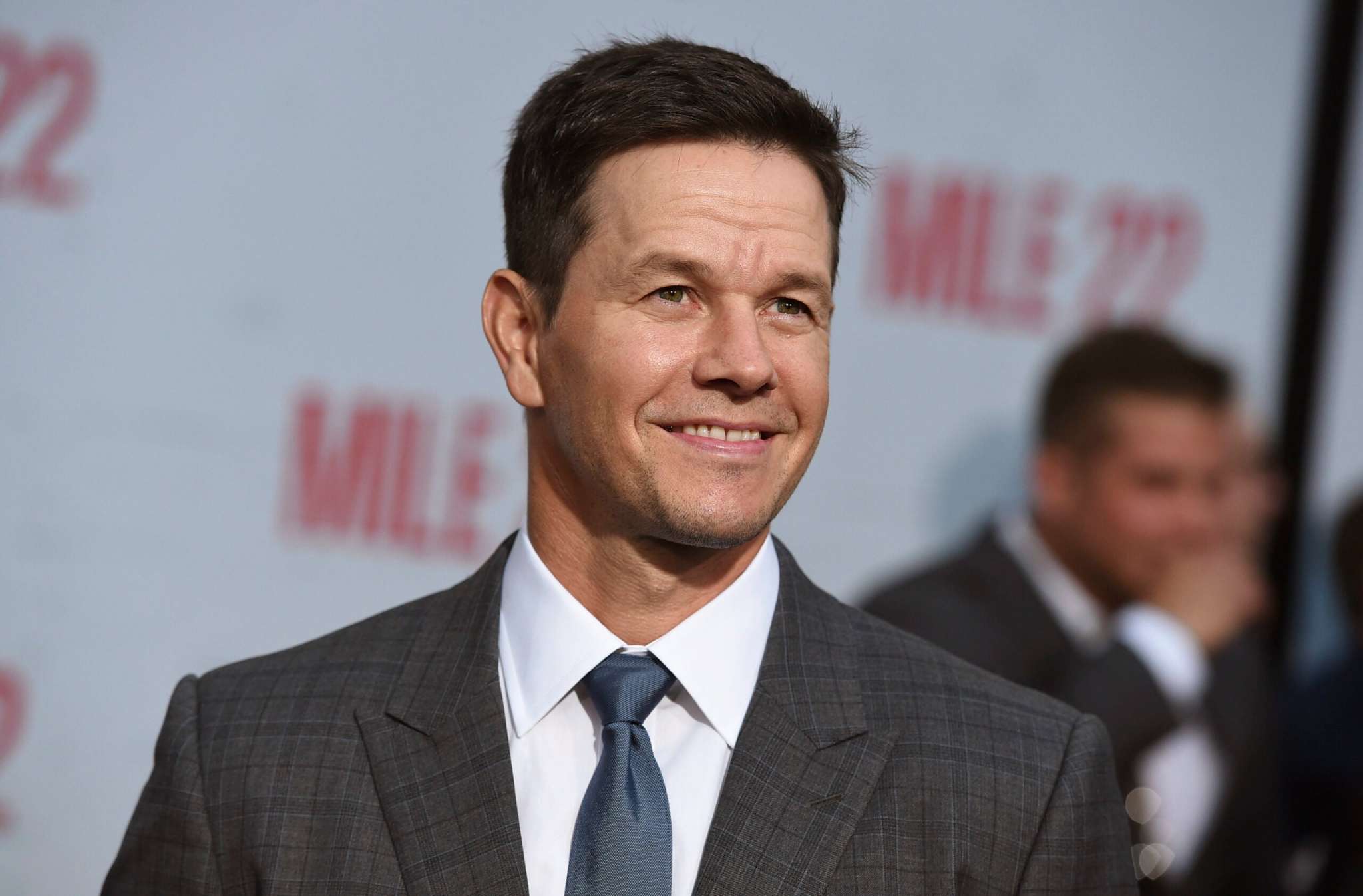 In a new video posted on his Instagram this Friday, Mark Wahlberg may have unintentionally exposed his butt-cheeks. Page Six says the 49-year-old actor shared an IG post in which he was showing off his boxer briefs while also putting his abs on display.

While he took off his pants to show off his body and his clothing, Wahlberg’s backside appeared in the camera frame. Additionally, Mark sported marks from a recent cupping therapy session.

As most know, Mark Wahlberg is a huge fan of working out, and he regularly takes to his Instagram to show off his exercise routines, as well as his motivational words of the day. Typically, Mark is in the headlines for positive reasons, including the aforementioned spectacle.

However, he has found himself at the center of controversy before, including at the start of the #MeToo movement, when Kevin Spacey was suddenly edited out of All The Money In The World, starring Mark Wahlberg, Kevin Spacey, and Michelle Williams, among others.

In case you missed it, Michelle Williams complained to the media that she had been unfairly treated after she discovered Mark was paid another $1,500,000 to film scenes for the movie after the directors had to re-shoot certain scenes without Kevin Spacey.

The director faced the difficult situation of having to remove Spacey from the movie at the last minute after he was accused of sexually assaulting many men particularly, the Star Trek star, Anthony Rapp.

Last year, Michelle Williams came out to explain the feelings of shock she went through when she found out that she wasn’t paid the same amount to reshoot her scenes as Mark Wahlberg. As the story goes, Michelle offered to film the scenes for only $1,000 but wasn’t happy when Mark asked to be paid $1.5 million and received it.

Michelle, who has one child, said no one seemed to care about it once the story broke, which wasn’t surprising to her. The star went on to say that she regretfully came to the conclusion at the time that women would always earn less than men, even if they fought against it. However, she was later inspired to make changes, like many others in the industry.