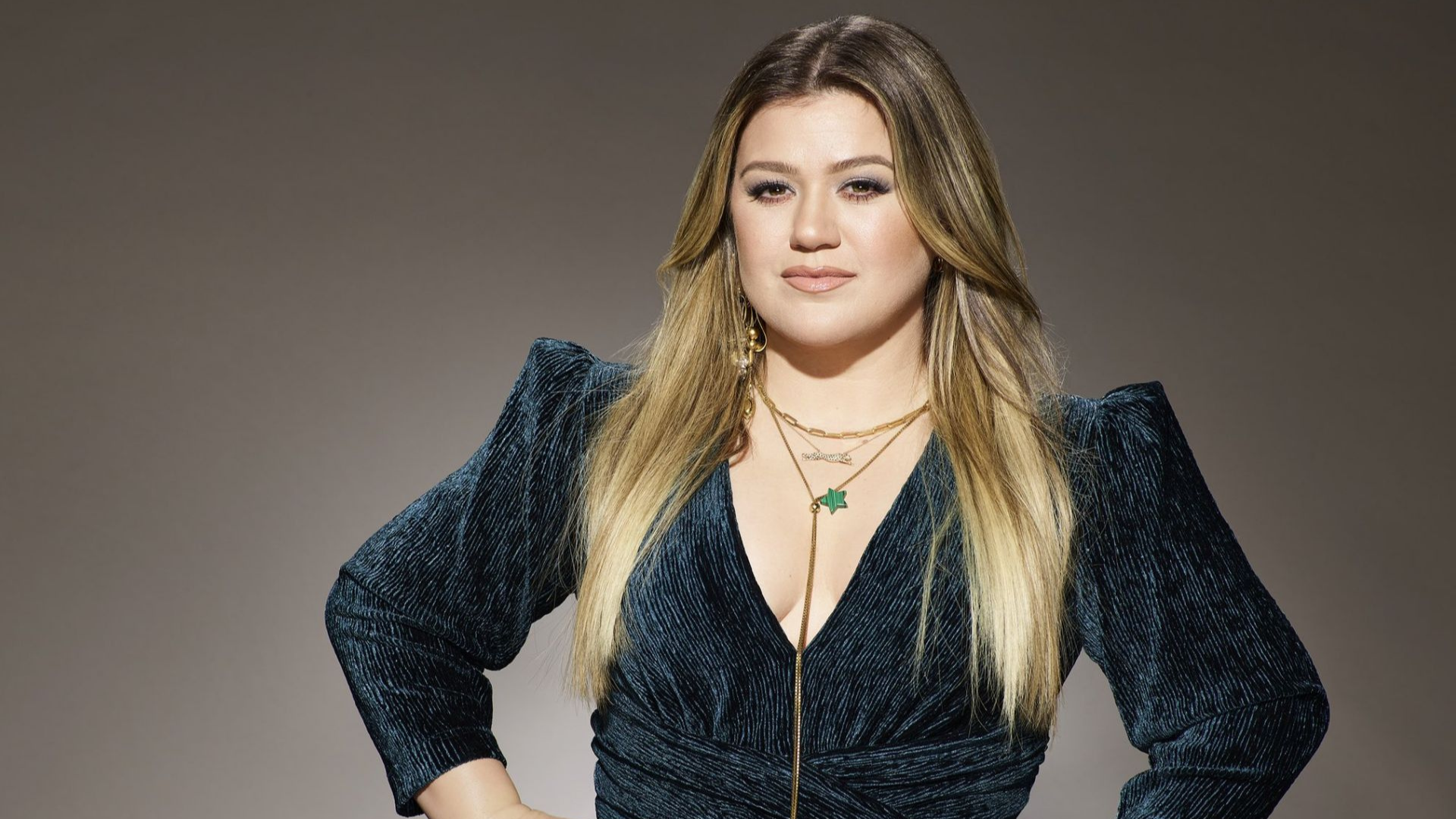 Kelly Clarkson has legally changed her name to Kelly Brianne, surprising many fans. The 39-year-old singer and popular television talk show host has undergone a number of changes lately, including divorcing her husband of eight years, Brandon Blackstock. It isn’t uncommon for women to revert to their maiden name following a divorce, but Kelly chose to ditch her last name entirely. Brianne was Kelly’s legal middle name and the mother of two opted to turn her middle name into her last name.

Kelly will still use Clarkson for her professional endeavors, but from now on, in her personal life, she will be known as Kelly Brianne. She no longer has a middle name.

Though Kelly hasn’t given an official statement explaining why she chose to drop Clarkson, some think it may stem from her estranged relationship with her biological father, Stephen Michael Clarkson.

It’s no secret to Kelly’s fans that she and her father do not get along, and one of her most popular songs was written about him: Piece by Piece.

The song is a painful reminder of the agony a child feels when it is perceived he or she is rejected by a parent. Kelly performed the song live on American Idol and there was barely a dry eye in the house. Even Kelly could hardly sing the song without her emotions overtaking her.

You may see Kelly Clarkson perform Piece by Piece on American Idol below.

do you ever need to have a little cry so you watch the live version of Kelly Clarkson singing Piece by Piece the song about her dad abandoning her where she gets choked up? No me either pic.twitter.com/eRuBuvf8lJ

Was Kelly Clarkson’s name change a way of dismissing both Brandon Blackstock and Stephen Clarkson from her life? Now that she is moving on as a strong, independent, and single woman, is she making a statement that she doesn’t need a man to give her anything, including a last name?

It’s unclear what Kelly’s plans are for the future and it’s too early to know what the first American Idol winner would do should she decide to marry again. Would Kelly Brianne ever take a man’s last name again or will she set a precedent that other women may follow?

What do you think about Kelly Clarkson’s decision to legally change her name to Kelly Brianne? Do you think the move will catch on and become a trend for other divorcées?