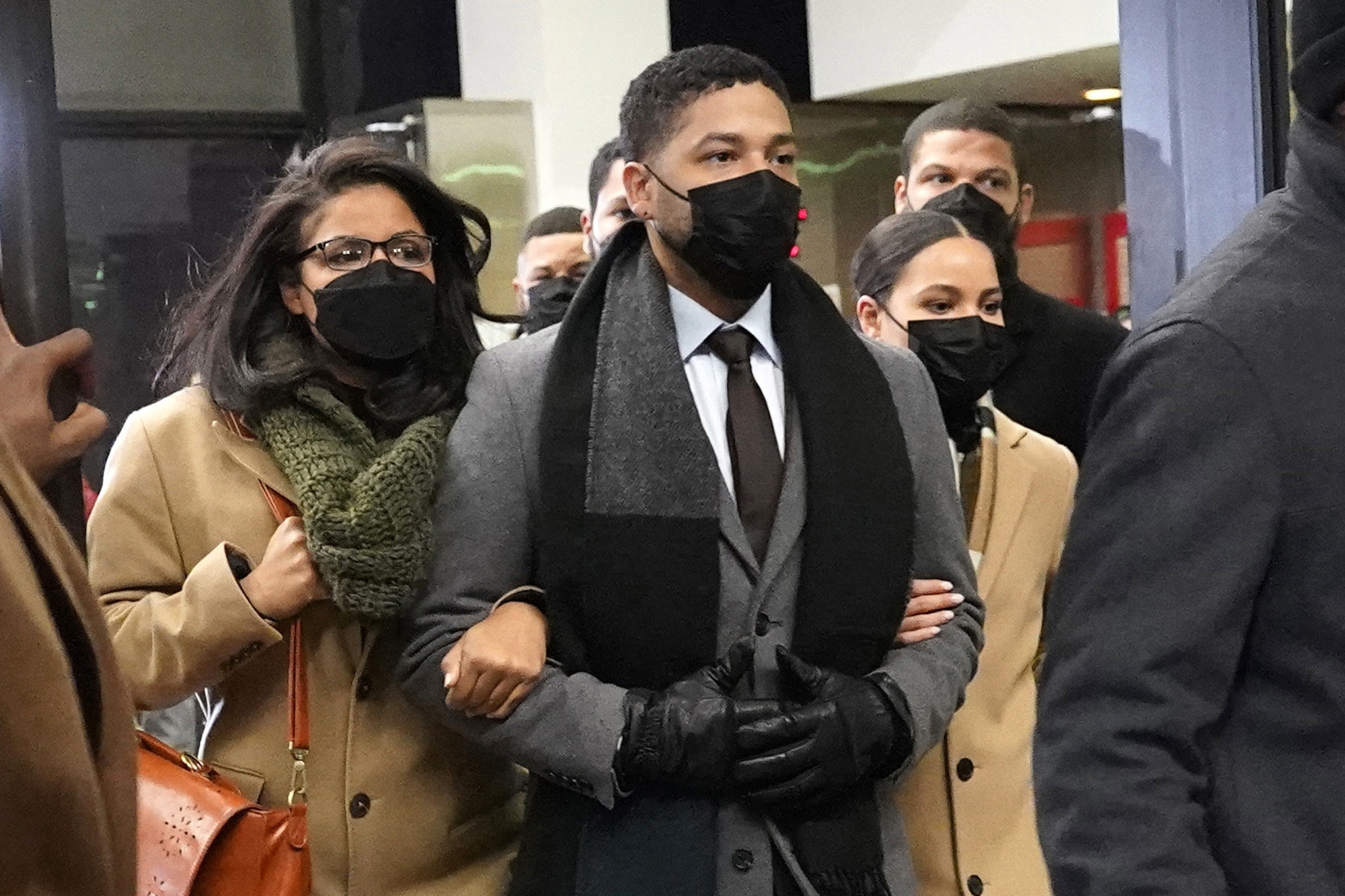 It’s been just reported that Jussie Smollett received his sentence for the hate crime hoax. Check out the available details below as presented by The Shade Room.

Someone said: ‘I don’t like this photo… this was a lie that went on for way too long. I wish him strength and love while he’s doing his time. We all make mistakes and we all deserve grace and mercy.’

A commenter psoted this: ‘My heart definitely breaks for him. Praying for his strength for the next 5 months.’

One other follower said: ‘Damn!!! This case has been dragged. Sentence the women who accused Chris shid!!!’ and a follower said: ‘Chile he bout to turn tf up in there with them hood n*ggas he got the I’m ready to toot it up face going on ☺️ these YT folks think they’re doing something when he’s about to go right in there and be the baddest stunt queen in there.’

A fan said: ‘I just can’t believe he is going to take this lie to the end. It makes his character look worse because he can’t take accountability.’

Not too long ago, we were revealing that there were new things happening in Jussie Smollett ‘s case. Check out the latest reports below.

TSR notes: ‘Whew chile, looks like #JussieSmollett wants either a new trial in court or a not-guilty verdict for allegedly lying to cops.’

‘In docs, Jussie claims the court violated his constitutional rights when it prevented his defense team from actively participating in the jury selection process. His defense goes on to claim prosecutors showed a pattern of racism in selecting jurors.(SWIPE)’ TSR notes.