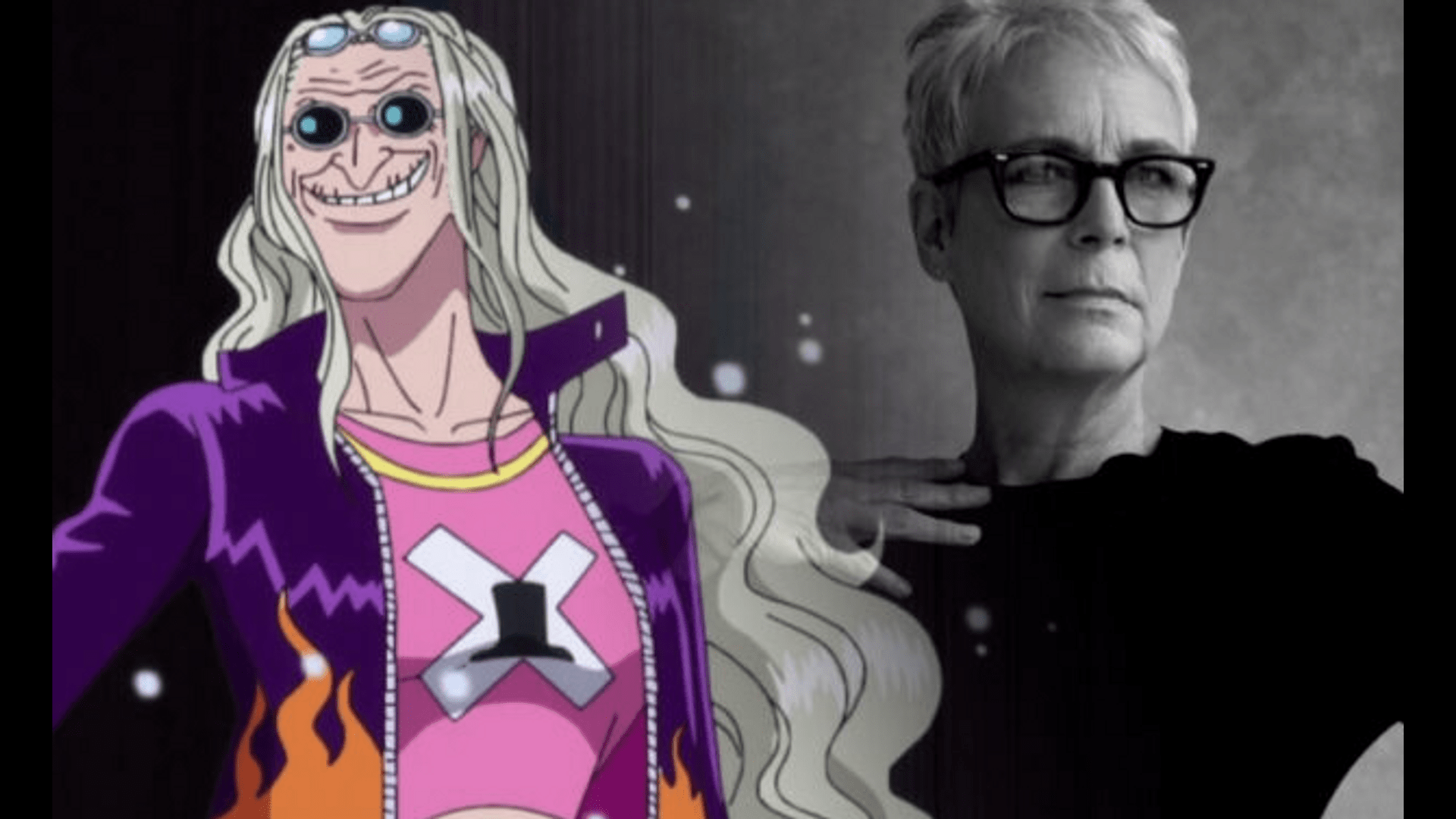 The protagonist of the Halloween saga has assured that she would not mind at all being part of this new vision of Eiichiro Oda’s work.

The most important news of the day, without suspicion. The most outstanding for those who are unconditional fans of Jamie Lee Curtis and Eiichiro Oda‘s work. The actress who recently confirmed that she would be dressed in a World of Warcraft cosplay at her daughter’s wedding and who also attended the premiere of Halloween Kills dressed as Marion Crane now confirms that she would be delighted to be part of the live adaptation. This action prepares Netflix for One Piece.

Jamie Lee Curtis has a much longer career than the current Halloween trilogy because she will also be in the feature film currently being made about Borderlands (a movie that, by the way, is a bit forgotten and would need an update or two). However, in a recent interview on the red carpet, during those controversial 2022 Oscar Awards that were overshadowed by Will Smith’s slap in the face of Chris Rock, the actress has said that she would be willing to play the role of Kureha.

It would be a great addition to the cast. Of course, it would make the live-action get a touch of a veteran as far as the cast is concerned and have more attention from many viewers addicted to fantasy and horror.

For now, we don’t know if it will bring fantasy, but now we can’t imagine any other actress.

So it would be great if Netflix took a look at these statements. We will meet again with the actress in Halloween Ends, which should be released this same 2022 if everything goes well and there are no more delays due to the coronavirus.