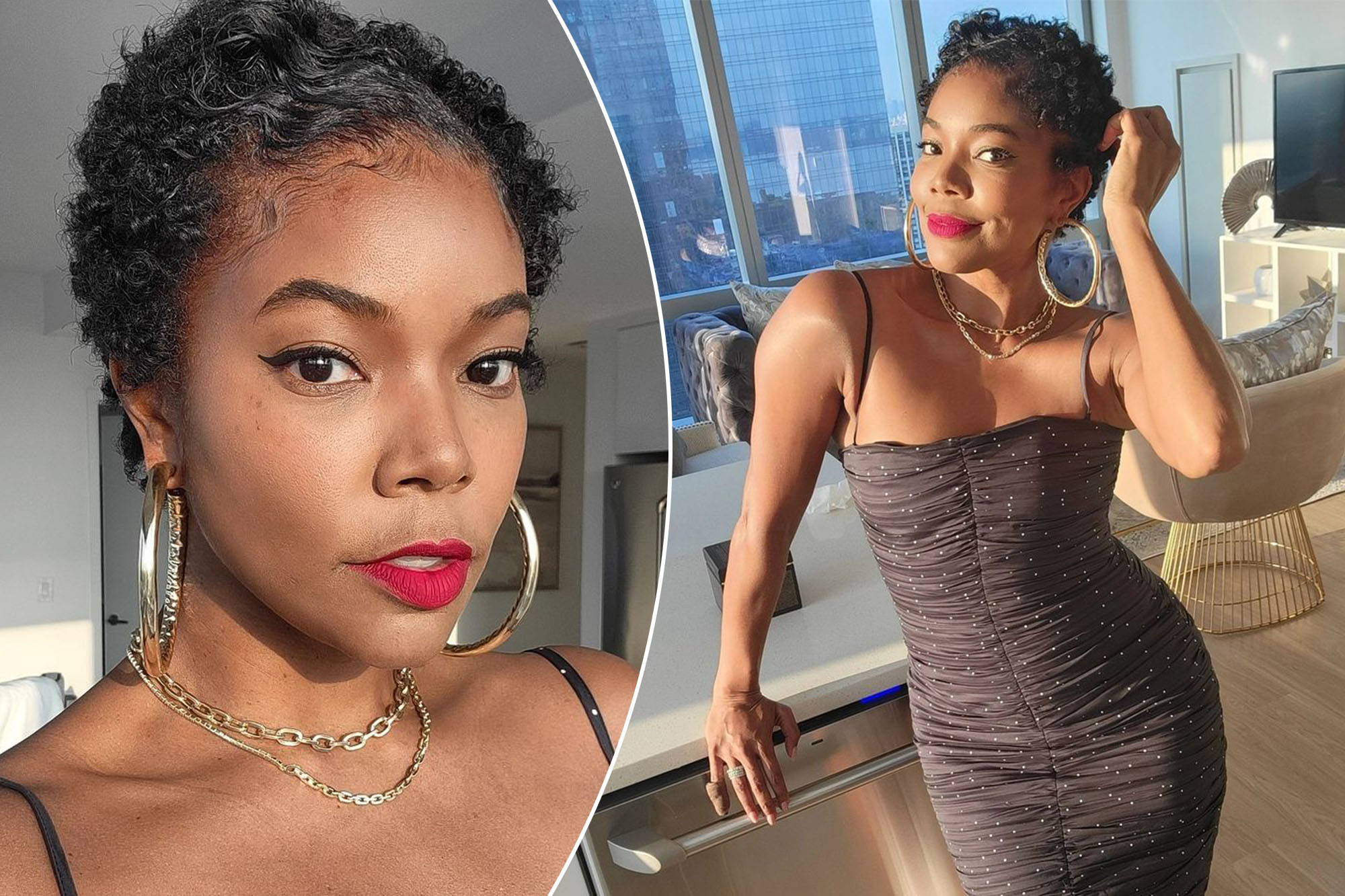 ‘Today’s #WCW is breakout star @deneebenton . This beauty can not only act, but also has a voice of an angel. A natural Broadway queen, Denée made her debut in 2016 in “Nastasha, Pierre & The Great Comet of 1812.” Most recently though, I’ve been obsessed with her and her character as Peggy Scott in @hbomax @gildedagehbo If you have not watched “The Gilded Age” yet – what are you doing?! Denée’s talents truly shine in this show and I can’t get enough. Let us lift her up in the light of goodness and hold her there,’ Gaby wrote.

Someone said: ‘I got meet her backstage when she performed in Hamilton on Broadway. She’s my best friend’s cousin. She’s simply amazing!!’

A follower posted this: ‘Ummmm queen @gabunion I’m not even sure how to handle the magic that you know who I am! thank you for this love, growing up your career made me feel beautiful to be a brown-skinned girl.’

A fan said: ‘Ikr, she is an Awesome Actress. I love her in The Gilded Age! Beautiful voice also. I didn’t know that she could sing too! Way to go Denee!’

Gabrielle Union praised a special lady and she managed to have her fans extremely emotional with the message that she shared. Check out the post that she dropped on her IG.

‘Today’s #WCW is literally a national treasure and the most generous, kind woman you can meet, @audramcdonald. Superstar is an understatement – Audra’s versatility as an actress and singer has landed her to win multiple awards. Including being the winner of record breaking SIX Tony Awards, TWO Grammy’s AND an Emmy award. In 2015 she was named one of TIME’S 100 most influential people and President Obama himself gave her the Nation Medal of Arts. Her musical talents began ever since she was a child, eventually training her voice at Julliard and shortly after graduating went on to win her first Tony Award for Best Performance in a Musical for “Carousel.” ‘ she began her message.