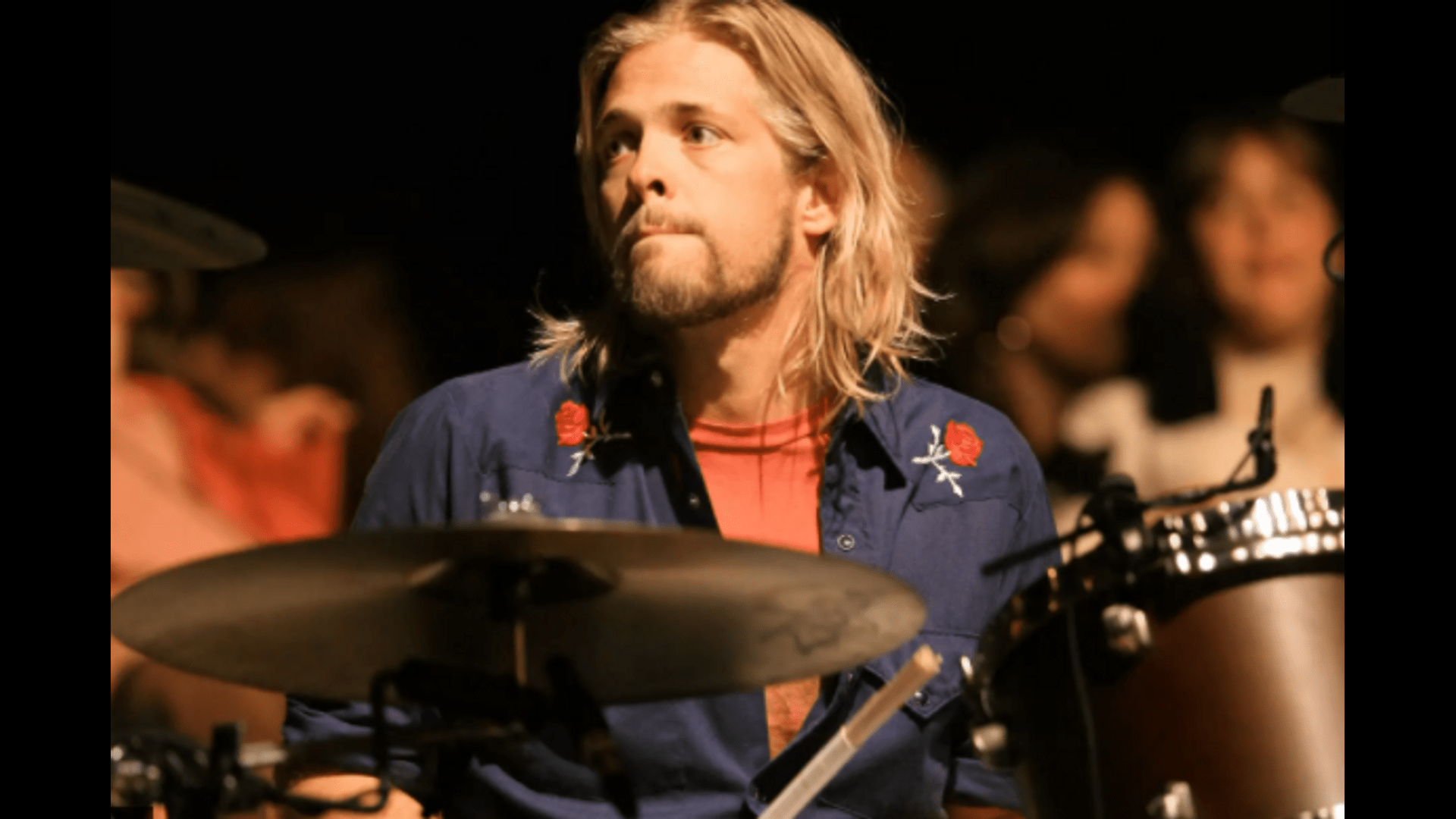 This is unfortunate news for the music world: Friday, Foo Fighters drummer Taylor Hawkins was found dead in a Colombian hotel. The information was shared on Twitter by the visibly devastated band members overnight from Friday to Saturday. The musician was 50 years old. Remember that the Foo Fighters will be in Montreal for the Osheaga Festival on July 29.

“His melodic spirit and infectious laughter will live with us forever,” the band wrote.

Shortly after the tragic announcement, the New York Post reports that the band canceled their scheduled Friday gig at the Picnic Stereo Festival in Bogotá, Colombia. Recall that the group recently played at the Lollapalooza Festival in Chile on March 18 and the one that took place in Argentina on March 20. Additionally, the band headlined the Lollapalooza festival in Brazil on Sunday.

Oliver Taylor Hawkins was born in Fort Worth, Texas, in 1972 and grew up in the prestigious town of Laguna Beach in Orange County, California. The musician spent the mid-1990s as a touring drummer for Canadian singer Alanis Morissette before joining the Foo Fighters.

It must be said that this is the second time that David Eric Grohl saw the death of a friend and member of his group. Remember that when he was the drummer of Nirvana in 1994, Kurt Cobain, unfortunately, lost his life, then 27 years old. After vocalist David Grohl, Hawkins was probably the most famous member of the group, making the cover of American magazines more than once.

Several pioneers in the rock scene reacted to the drummer’s tragic death through their social networks.

“Taylor Hawkins was truly a remarkable person and an amazing musician. My heart, love, and consolations go out to his wife, children, family, band, and fans. See you soon, on the other side,” Ozzy Osbourne tweeted.

“Shaken and saddened to hear that @taylorhawkins passed away today! 😞. Our prayers and solacing to the Hawkins family, friends, and @foofighters fans. Sad,” ” said Gene Simmons.

“Incomplete disbelief at the news of Taylor Hawkins. Our deepest condolences to his family, bandmates, crew, friends, and all who have been touched by the music he created with @foofighters @Alanis and many others. It’sIt’s incredibly sad” ” wrote the group Nickelback on Twitter.

“Wordless and completely drained. Taylor was a great guy, father, and husband. My heart goes out to them, Dave and the band. What terrible news,” wrote Paul Stanley.