CODA made a record as the best picture at the Oscars. - yuetu.info 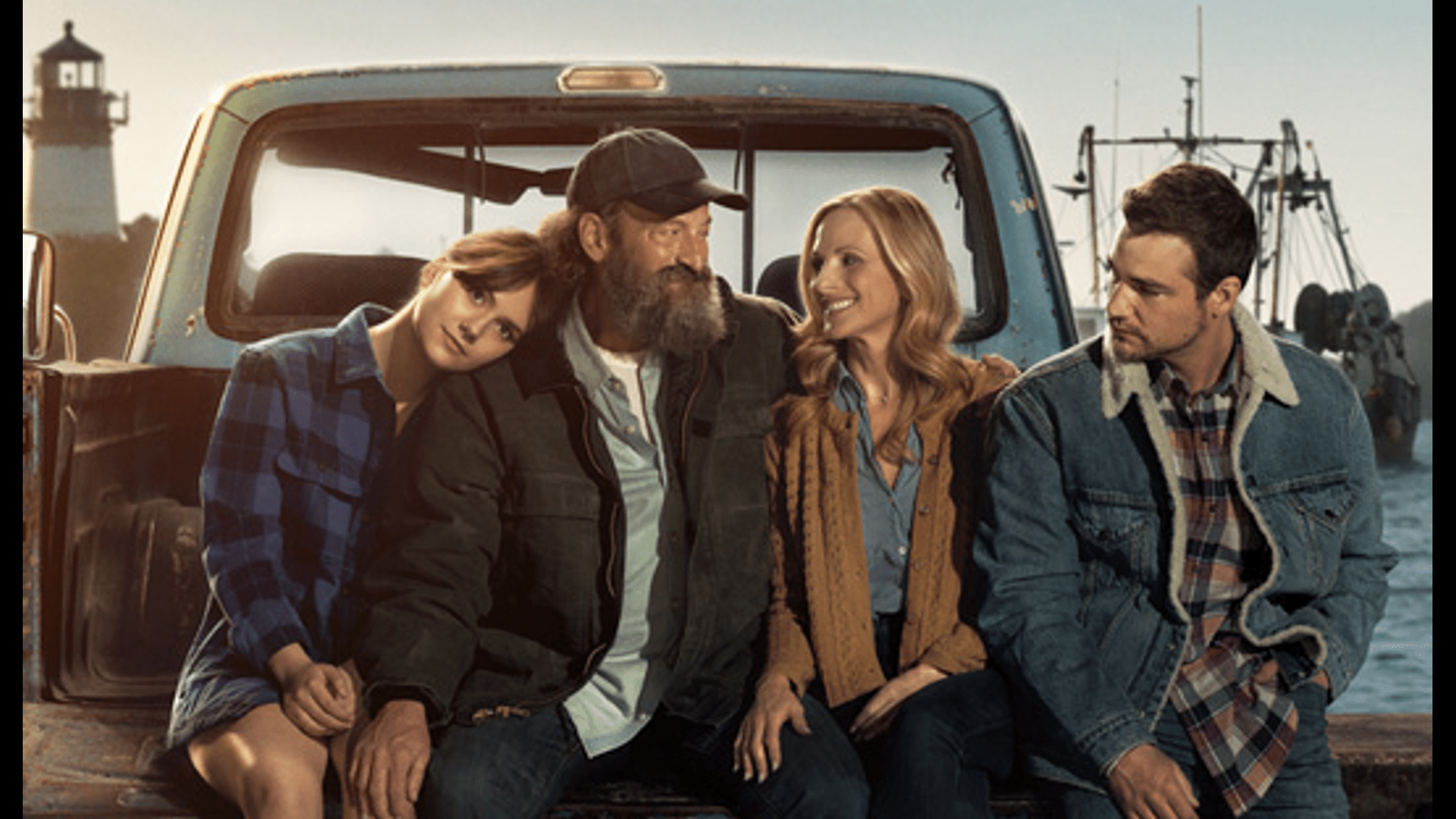 The Apple-produced film marked a milestone by being the first film from streaming platforms to win the top Academy Award.

Tape CODA: Heart Signs made history by recognizing this Sunday at the ceremony for the Best Picture of the 2022 Oscar Awards. And this is the first time that the production has won a very important category medal from the streaming platform.

The drama about a deaf family directed by Sian Heder also scooped the Academy Award for Best Adapted Screenplay and Best Supporting Actor for Troy Kotsur, managing to beat out strong contenders from traditional Hollywood studios.

CODA means the first golden statuette for the production company Apple TV +, prevailing over rivals such as Netflix, for which it has marked a milestone in the history of the film industry.

It is a low-budget production that initially appeared at the 2021 Sundance festival. It won the four prominent awards: direction, grand jury prize, audience, and best acting ensemble, to later be released in the streaming format. According to official figures, CODA raised 25 million dollars, and according to specialist estimates, it would have had a budget of 10 million dollars.

Writing and making this film was a major challenge as an artist and as a human being. I want to thank all my collaborators in the deaf community, in the ‘CODA’ community for being my teachers”, was the statement of the writer Sian Heder upon accepting the statuette for Best Adapted Screenplay.

For his part, actor Troy Kotsur, who won the Oscar for Best Supporting Actor, expressed at the Dolby Theater in Los Angeles: “I just wanted to say that this is dedicated to the deaf community, the ‘CODA’ community and the deaf community. disabled. This is our time,” he said in sign language, translated by an interpreter.

The film, which has deaf actors in its cast and is committed to inclusion by telling a life story from disability, left the critics’ favorite, The Power of the Dog, by Jane Campion, to Best Picture.

CODA, an acronym for the hearing children of deaf parents in the United States, is based on the 2014 French film The Bélier Family. Unlike it, the winning production at the 94th Academy Awards does have disabled actors in its cast. Truth. CODA managed to win over critics with a family drama that follows the life of Ruby, the daughter of deaf parents who, upon reaching adolescence, assumes her responsibility to be her link to the world, faced with the dilemma of following her dream of being a singer. or continue to be “the voice” of your family.

The Mexican Eugenio Derbez is part of the film playing “Bernardo Villalobos,” Ruby’s music teacher, who encourages her in her intention to be an artist. After the triumph of CODA by Lady Gaga and Liza Minelli was announced, Derbez took the stage with Troy Kotsur, Emilia Jones, Marlee Matlin, Daniel Durant, and the film’s production team to receive the statuette.

After that, the actor and director wrote on Instagram: “Long live Mexico!!! Tonight the winner was inclusion. Long live the art of cinema. CODA has shown that you can always make history, even without big names or a budget, but putting all your heart into it.”