Bradley Cooper came to the Oscars with his mother - yuetu.info 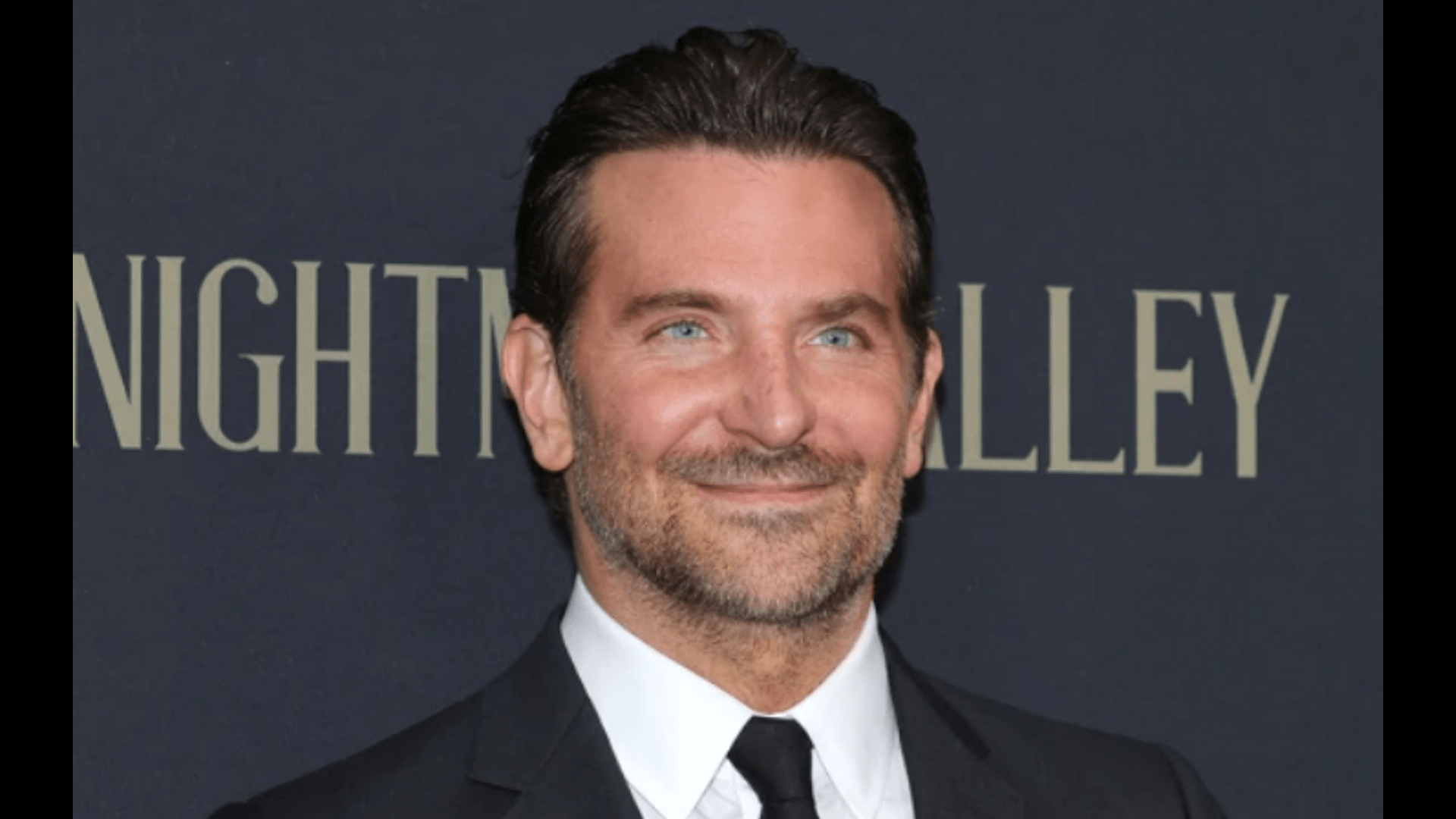 Bradley Cooper repeated his epoch-making exit of 2019 and came to the ceremony with his beloved mother, Gloria

The fans of Bradley Cooper and Irina Shayk cherished the hope that the couple would still reunite or appear together at the 94th Oscar ceremony, but, apparently, the actor and model, who are raising their common daughter Leah, broke up completely. But Bradley did not remain alone. Instead, he invited his mother, Gloria Campano, to the ceremony.

On the red carpet of the Dolby Theater in Los Angeles, he appeared in a sharp black three-piece suit, while his mother shone in an elegant black dress, a sparkling sequined jacket, and blue glasses.

Bradley proved to be the best son in the world. He supported his mother by the arm and tried to make sure that all attention was riveted on her.

He repeatedly said that they have a very close relationship. After his father died, he tried to ease Gloria’s pain. Until the age of 40, he lived with her and moved out only after he was convinced that she had recovered from the loss and wanted to start a new life.

“My family is of great importance to me. The death of my father was a great tragedy for us, from which we still have not recovered. I like spending time with her. She is very cool, likes to hang out, and she has a great sense of humor,” said the actor.

By the way, Gloria was friends with Irina Shayk. But the Russian model has rarely appeared in public lately. She missed several fashion weeks and only appeared at the Burberry show in London. According to rumors, at the personal invitation of Riccardo Tisci, his close friend.