Bad Bunny The Weeknd And Drake Are Among The Most Listened To On Spotify This Year - yuetu.info 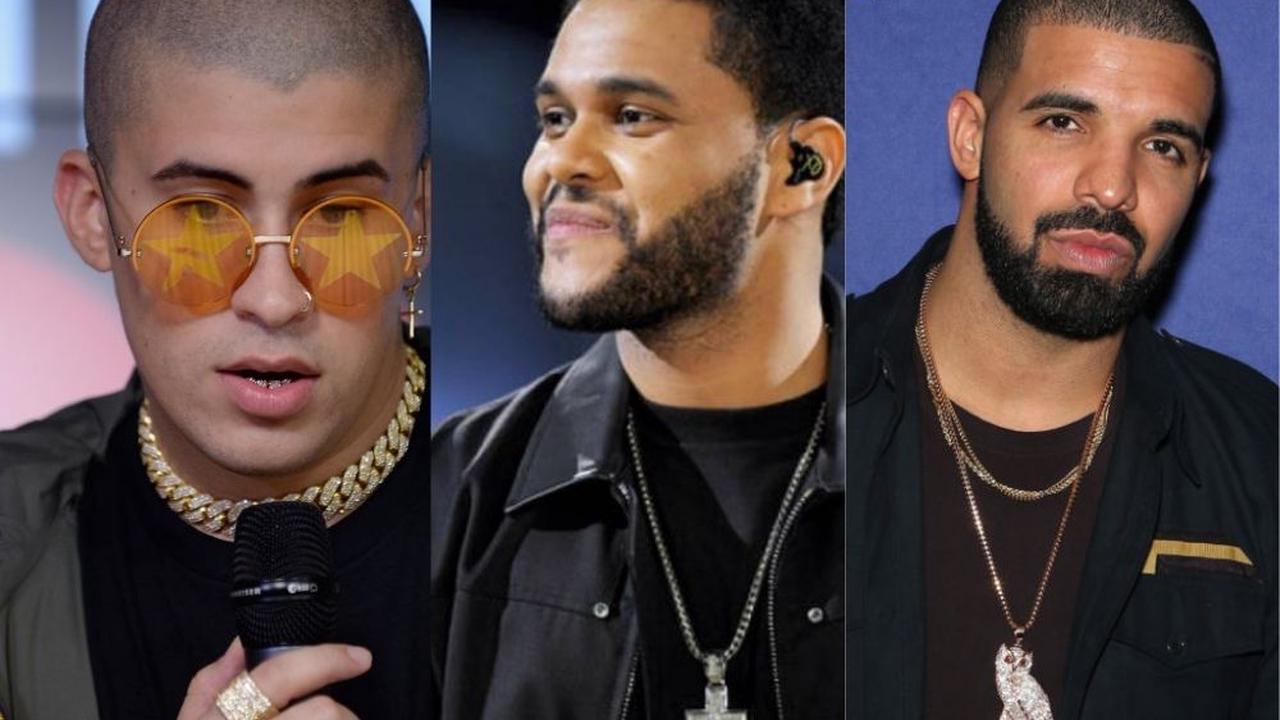 December is finally here and 2020 is coming to an end. To celebrate what many have described as a “doomed year” from the get-go, Spotify and other streaming platforms have begun releasing their “year-end” lists which feature their most-streamed artists and more.

Apparently, the number one artist on Spotify this year was Bad Bunny, who got around 8.3 billion streams in total. The star has the most-streamed album of the year with YHLQMDLG. According to Hot New Hip Hop, the record was streamed 3.3 billion times.

The next artist on the list was Drake, followed by J Balvin, Juice WRLD, and The Weeknd. In terms of women, on the other hand, Billie Eilish was in the number one position as the most-streamed female with Taylor Swift, Ariana Grande, and others following behind.

As for the biggest song of the year, The Weeknd‘s song, “Blinding Lights,” was the number one track and it spent the majority of the year on the Billboard Hot 100. According to Hot New Hip Hop, “Blinding Lights” was on the chart for 41 weeks in the Top 10, and it now has almost 2 billion streams.

The second most popular song is “Dance Monkey” alongside “The Box” from Roddy Ricch. Some of the other popular artists and songs on the chart include Post Malone’s Hollywood’s Bleeding, After Hours from The Weeknd, Fine Line from Harry Styles, as well as Future Nostalgia from Dua Lipa.

As for podcasts, on the other hand, the Joe Rogan Experience was the biggest one on the list. As it was previously reported, Joe Rogan signed a multi-year licensing deal with Spotify this year. The move was easily one of the most controversial deals of the year.

Since then, Joe’s podcast has been in the headlines over an alleged controversy in which it was reported that Spotify employees were threatening to strike over an appearence from a woman who questioned the idea of gender reassignment surgery.

Joe later addressed the controversy and claimed that no one at Spotify had ever reached out to him or tried to limit his show in any way.