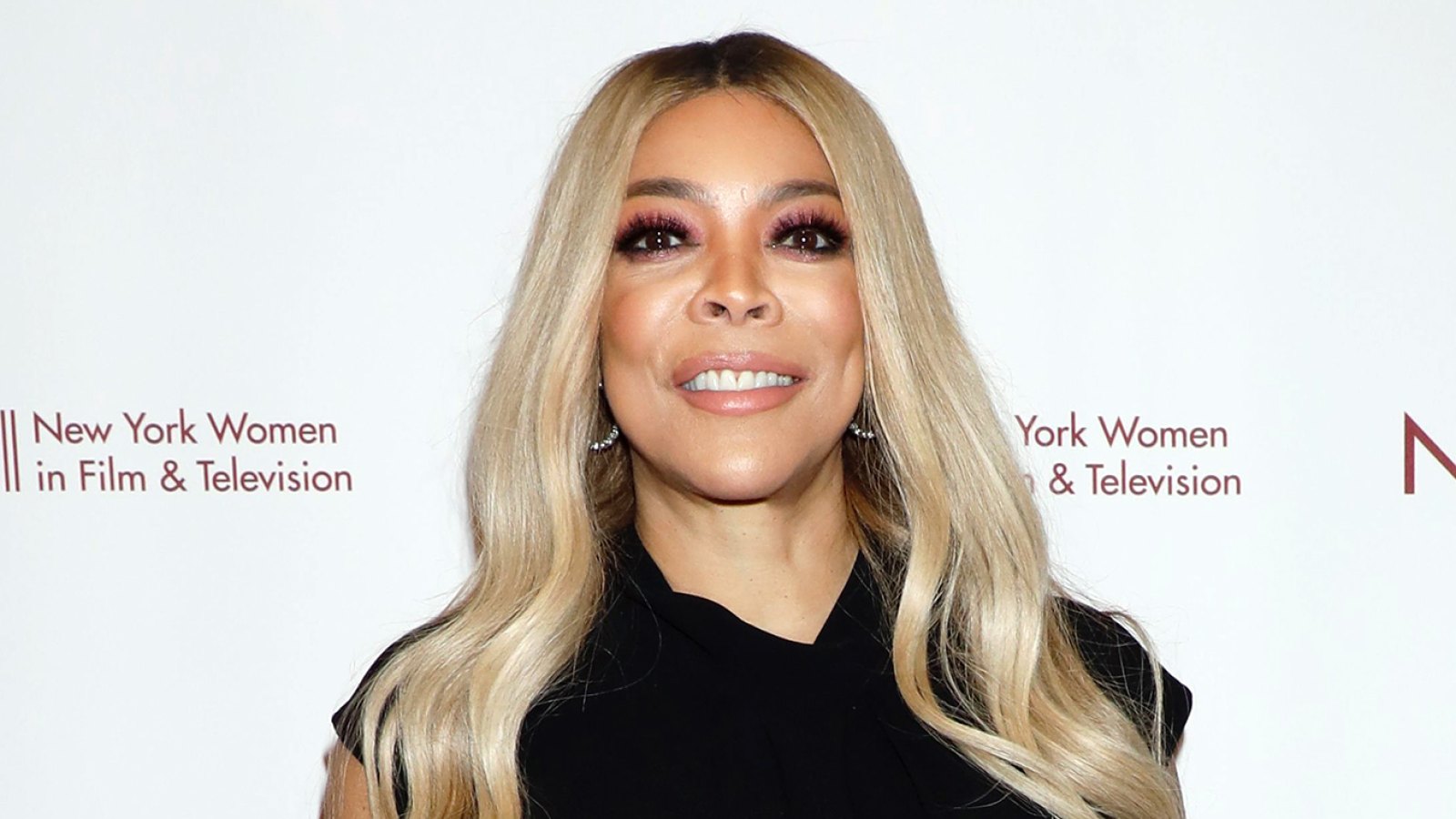 Wendy Williams asked a Supreme Court judge something that has fans freaking out. Here’s what’s this all about.

The Shade Room noted: ‘while we are unsure of the current state of #WendyWilliams’ health, her bank is reportedly under the impression that she is unable to handle her financial affairs at this present time.’

TSR said: ‘According to legal documents obtained by @PageSix, Wells Fargo bank sent a letter to New York Supreme Court Judge Arie Bluth requesting a hearing to decipher whether or not Wendy needs assistance with handling her funds due to her health declining over the last few months.’

‘We are concerned about [Williams’] situation,’ attorney David H. Pikus wrote on behalf of the bank.

Someone said: ‘I hope she gets better, to everyone going true pains secretly I pray y’all feel better and stay strong God bless us all.’

A commenter posted this: ‘Appoint her son if anything. No one else needs to touch her funds besides him.’

One other follower said: ‘This why I don’t trust banks!!!! Smh it’s not their place to even do this- Give her her money!!!’

There are some new pics and a video featuring Wendy Williams that are making her fans extremely excited and happy. Check out what’s going on below.

Wendy has reportedly been spotted leaving a wellness center in Miami and our good sis says she’s doing just fine.

The Shade Room notes that ‘There have been recent reports alleging that Wendy is confined to a wheelchair and showing early signs of dementia–rumors her brother Tommy said are all cap.’

TSR continued and explained to followers that ‘In the video, we see a barefoot Wendy walking as she holds on to her driver. She was silent when initially asked if she’s sad about her talk show being cancelled, however, she also said there’s “lots more Wendy stuff” coming our way. Though the Wendy show has not been officially cancelled, fans are speculating that Sherri Shepherd will be the one to fill Wendy’s purple chair soon. We’ll keep y’all posted on that tea if it’s Lipton.’