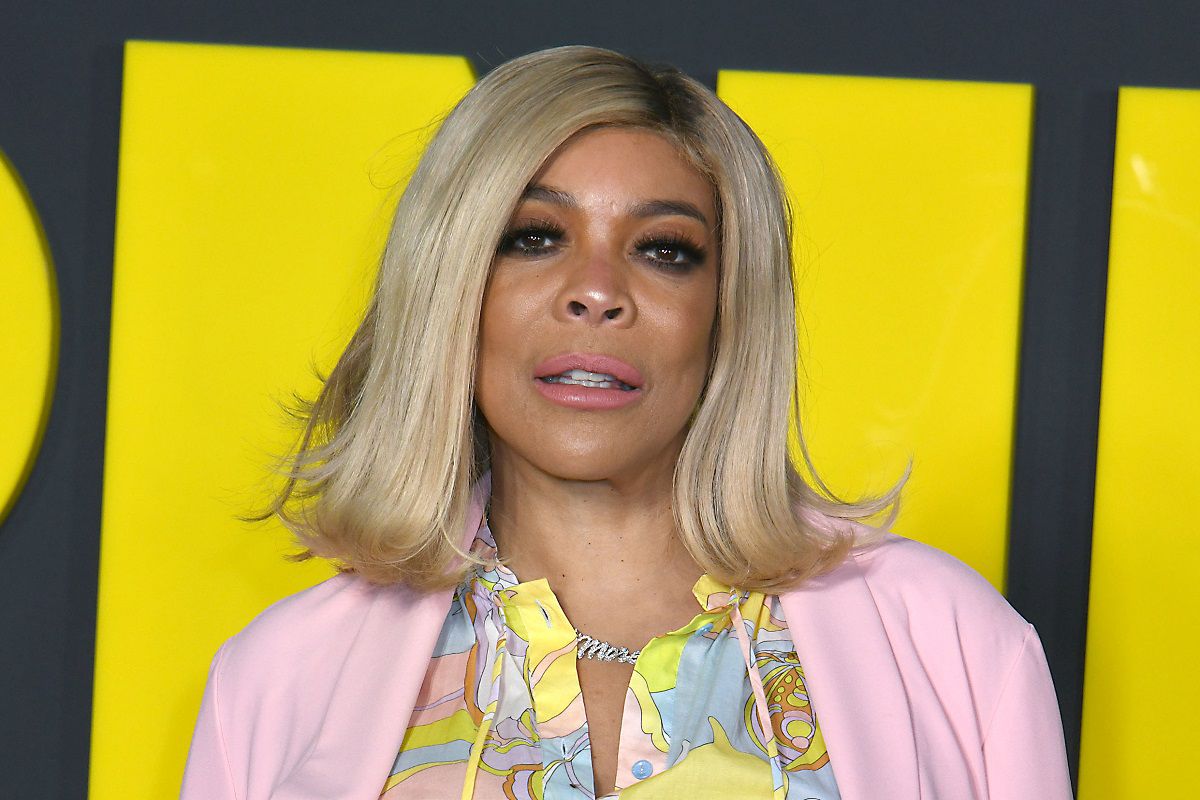 It seems that the Wendy Williams Show is going to be replaced according to the latest reports and people are not too thrilled about this. Check out the available data below.

The Shade Room said: ‘According to a report by @bscott, the #WendyWilliams show is coming to an end in June, and a new

‘Sherri Shepherd has been guest hosting Wendy’s show in her absence, but she is allegedly taking Wendy’s daytime slot with a talk show of her own. While Wendy hasn’t confirmed the news amid her ongoing health issues, social media had A LOT to say about the possibility of her saying goodbye to her Wendy watchers,’ TSR notes.

Someone said: ‘“HOW YOU DOIN’? Definitely will miss her!!! I pray for healing upon her!!!’

A commenter posted this: ‘They’re right. She could easily start a podcast. Go back to where she stated.’

One other follower said: ‘You can feel how you want about WW but Sherri doesn’t deserve any hate. She didn’t do anything to anyone.’

One fan said: ‘Nene is too sensitive. Wendy literally did not care. She cannot be replaced,’ and a follower said: ‘This is not how you end someone’s era, especially after she released a video saying she’s getting better so she can get back to her show. Hate her or love her, she did her job and did it well enough to stay on top all of these years. This is wrong on so many levels.’

One fan posted this: ‘We need more shows that stay out of people’s business and that teach the culture finance!’

Someone else said: ‘Wendy was that funny, sassy auntie but she also got her karma. Some of the stuff she used to say about other women was nothing short of sinister.’