Tristan Thompson Shows Fans His Favorite Type Of Date Nights And People Are Shading Him - yuetu.info 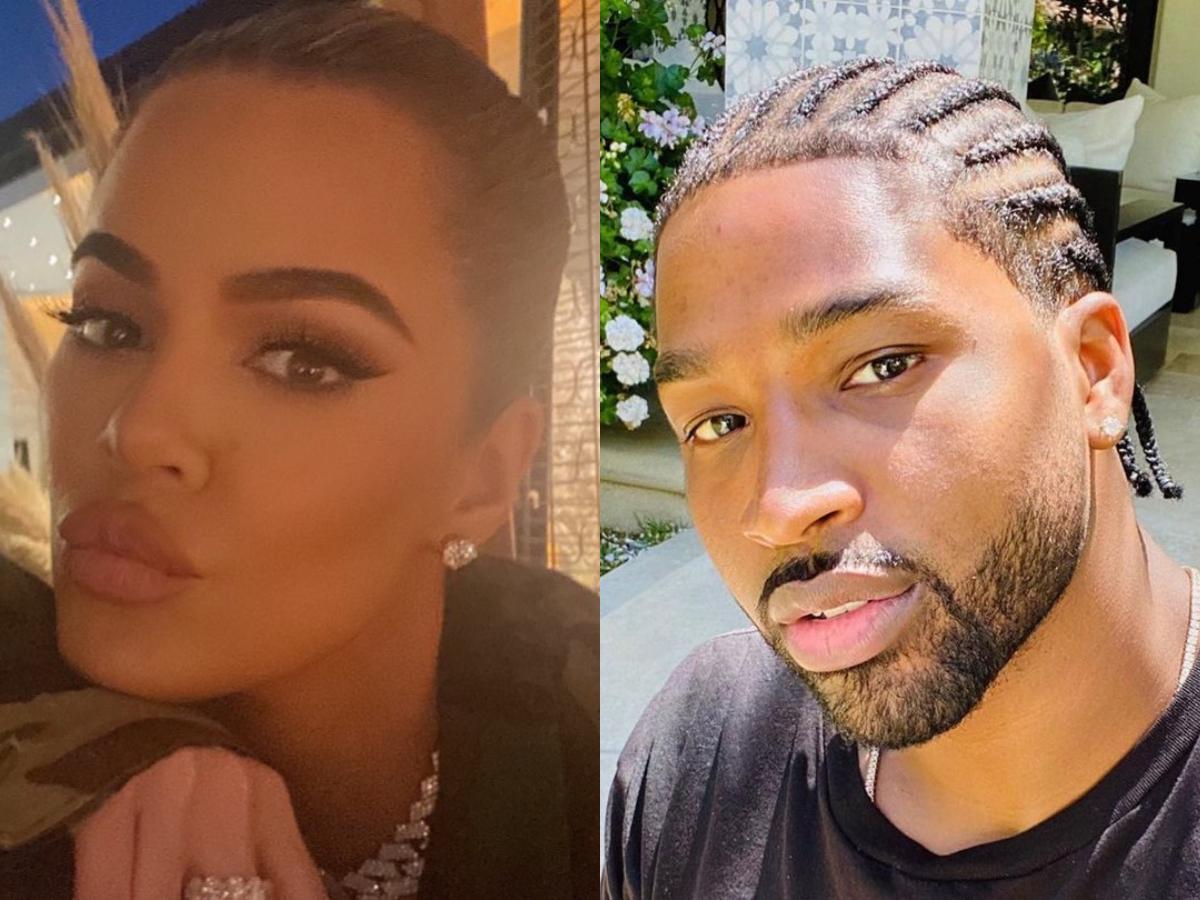 Tristan Thompson showed his fans a video on his favorite type of date nights are while some people’s hearts are melting, others are bashing him.

Check out the post that he shared on social media. The video features True Thompson, his and Khloe Kardashian’s daughter.

Someone said: ‘What about the newborn? You taking care of that child?’ and a commenter posted this: ‘I don’t know what goes on behind closed doors, but he acts like True is his only kid lol.’

A follower said: ‘It’s not cute that you favor one child over the other. Man up and accept responsibility for what you did. I would respect him more if he spent time with all his children not just the one he thinks he should do right by based on mom being the most popular baby mama. Smh.’

Someone else said: ‘my baby daddy betta be like dis wit our child wen i have one.’

A fan said: ‘I absolutely love Cheesecake Factory dates with my baby girl she loves it and gets excited to wave to everyone it’s so cute.’

One other commenter posted this: ‘Father or not…I wouldn’t let him kiss on my daughter. That’s like kissing half of Cali.’

Someone else said: ‘Not cool when you have other children looking for that same time and energy sad.’

People are talking about one other of his kids. Just to refresh your memory, Tristan Thompson made the following move before telling Khloe Kardashian that he has a baby with another woman. Check out the latest reports coming from TMZ and TSR here.

TSR noted that ‘he found a way to make his baby girl True Thompson smile on Monday. According to @tmz_tv sources and a circulating video (not included in post) Tristan waited outside of True’s gymnastics class inside an SUV. This took place about an hour before he admitted to fathering a son with #MaraleeNichols and apologized to True’s mother and ex-girlfriend Khloe Kardashian.’