Tamar Braxton Has A Message For Some Men In The Streets: 'You Are Not A Player!' - yuetu.info 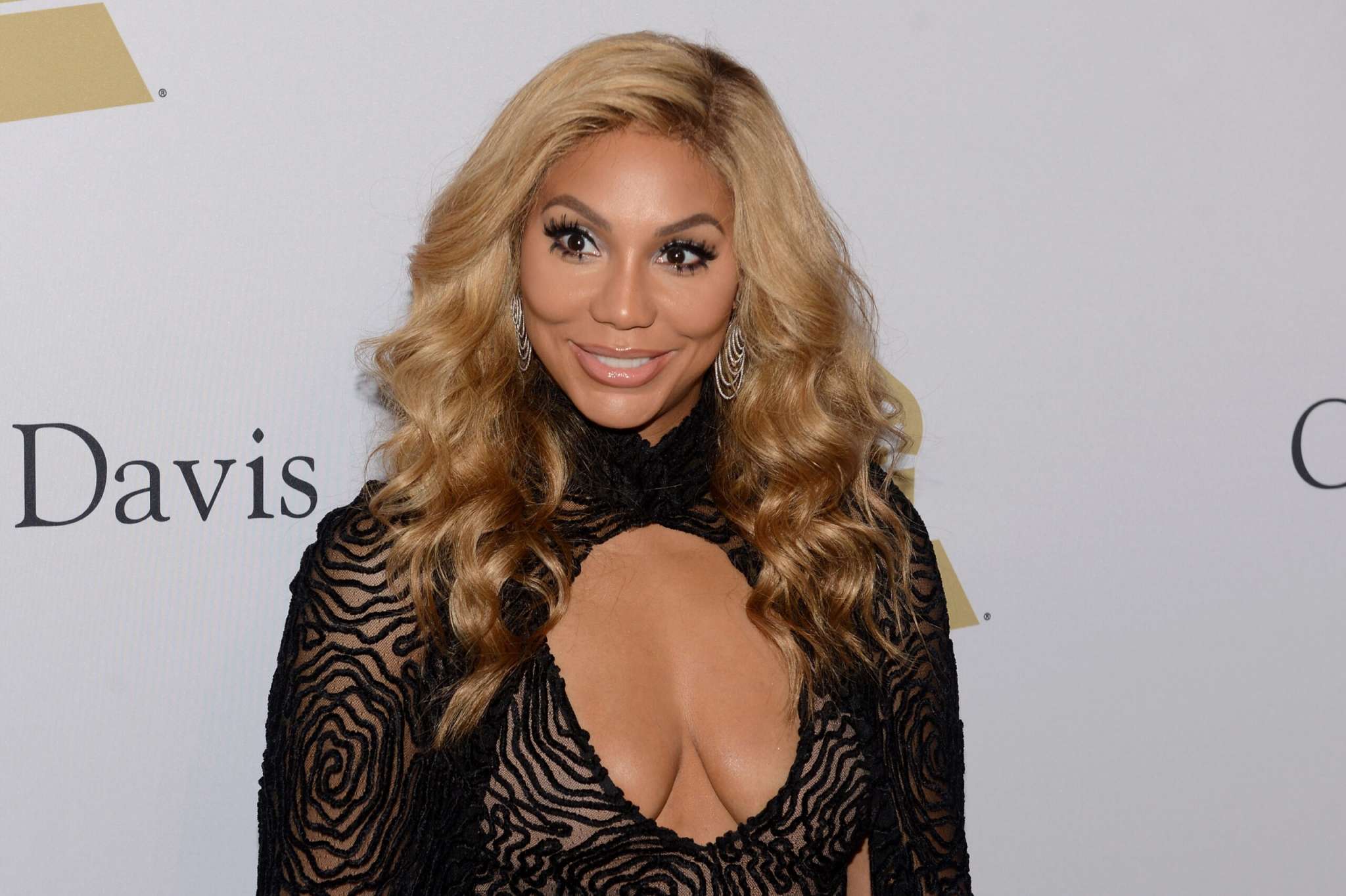 Tamar Braxton shared some interesting thoughts about some men who are now in the streets. She tells them that they are not players.

Somoene said: ‘Dudes over 40 still trying to keep up with young dudes IN GENERAL is a big hell no,’ and a commenter posted this: ‘If you past your 20s and you still in the street you need to reevaluate.’

A follower said: ‘Confused cause she 44 posting bra & undie pics just in December,’ and a commenter posted this: ‘How about the 40 yr old mothers posting and competing with there daughters pics …sit down also.’

Someone else said: ‘say it! Head full of Grey hair and modeling a bikini while twerking next to her 21yr old daughter have Several seats Nana.’

A fan posted this: ‘Hell yeah. Gonna catch heat for this but you’re right you know they hate accountability.’

Someone else said: ‘It’s women over their 40s still getting work done on their face for me. Bruh, you’re no longer human, you’re an Android.’

Tamar Braxton dropped her bra and took some pics with which she managed to impress her fans. Check out the post that she shared on her social media account.

‘So then ….I dusted my face, put a wig on and took some self love pics I know it’s not perfect but ima do the work, and fake it till I make it,’ Tamar said.

Tamar Braxton shared a post on her social media account, and fans are saying that a lot of people will benefit from it. Check it out here.

‘Ima take this down later. Cause some of y’all man….smh,’ she said.

A commenter said: ‘Mental illness has always had this stigma attached to it and has always been considered taboo. But to me everyone is a little touched and sensitive about something. They just too afraid to admit it. You are inspiring. You had to go through your battles in the public’s eye. People talked and even laughed. However you have made breakthroughs for yourself and are still making them. You are the one who is beautiful and brave. Thank you for sharing your vulnerability. You are loved.’