Ron Kardashian Did This For Blac Chyna For The Sake Of Their Daughter - yuetu.info 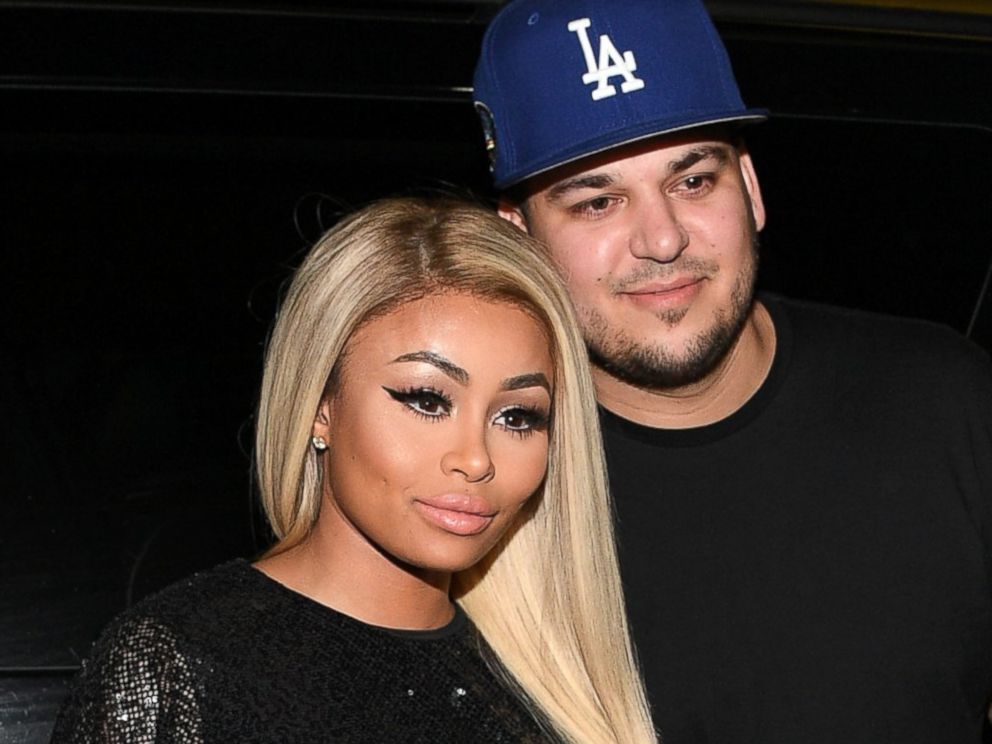 It seems that Rob Kardashian made an impressive move for his baby mama Blac Chyna for the sake of their daughter. Check out the grand gesture that he made.

‘It’s a wrap! #RobKardashian has ended his years-long legal battle with #BlacChyna If you recall, he filed a lawsuit against her in September 2017 for assault, claiming she tried to strangle him with an iPhone charger cord after allegedly consuming drugs and alcohol,’ The Shade Room notes.

TSR also said: ‘@pagesix reports that a judge has approved Rob’s motion to dismiss his assault lawsuit against Blac Chyna without prejudice for the sake of their daughter Dream. In a statement, Rob said, “My love for Dream far outweighs my desire to proceed with my claims against her mother in a public trial.”.’

He added, ‘Now that the court has ruled that there is sufficient evidence to warrant a jury trial on my claim for assault, for our daughter’s sake, I am dismissing the action and focusing on my co-parenting relationship with Chyna.’

Someone said: ‘Now explain why y’all chose this picture of him,’ and a commenter said: ‘You now realizing this after 5 years? Nah Chyna had dem receipts.

A follower said: ‘Lawd these Kardashians can’t stay out the blogs,’ and a commenter posted this: ‘Look at Rob being the bigger person! Respect.’

A fan posted this: ‘I forgot about them they use to be in the shade room left and right, now it’s all about Kanye,’ and a commenter said: ‘Sounds like he knew he was losing and is trying to spin the narrative…typical Kardashian style!’

Someone else said: ‘Lol not using the baby as a scapegoat. He thought he could bully her.’

A commenter posted this: ‘Sounds like you were going to lose and decided to come to your senses but okay!’