R. Kelly Has Covid 19 And Gets An Appeal Extension - yuetu.info 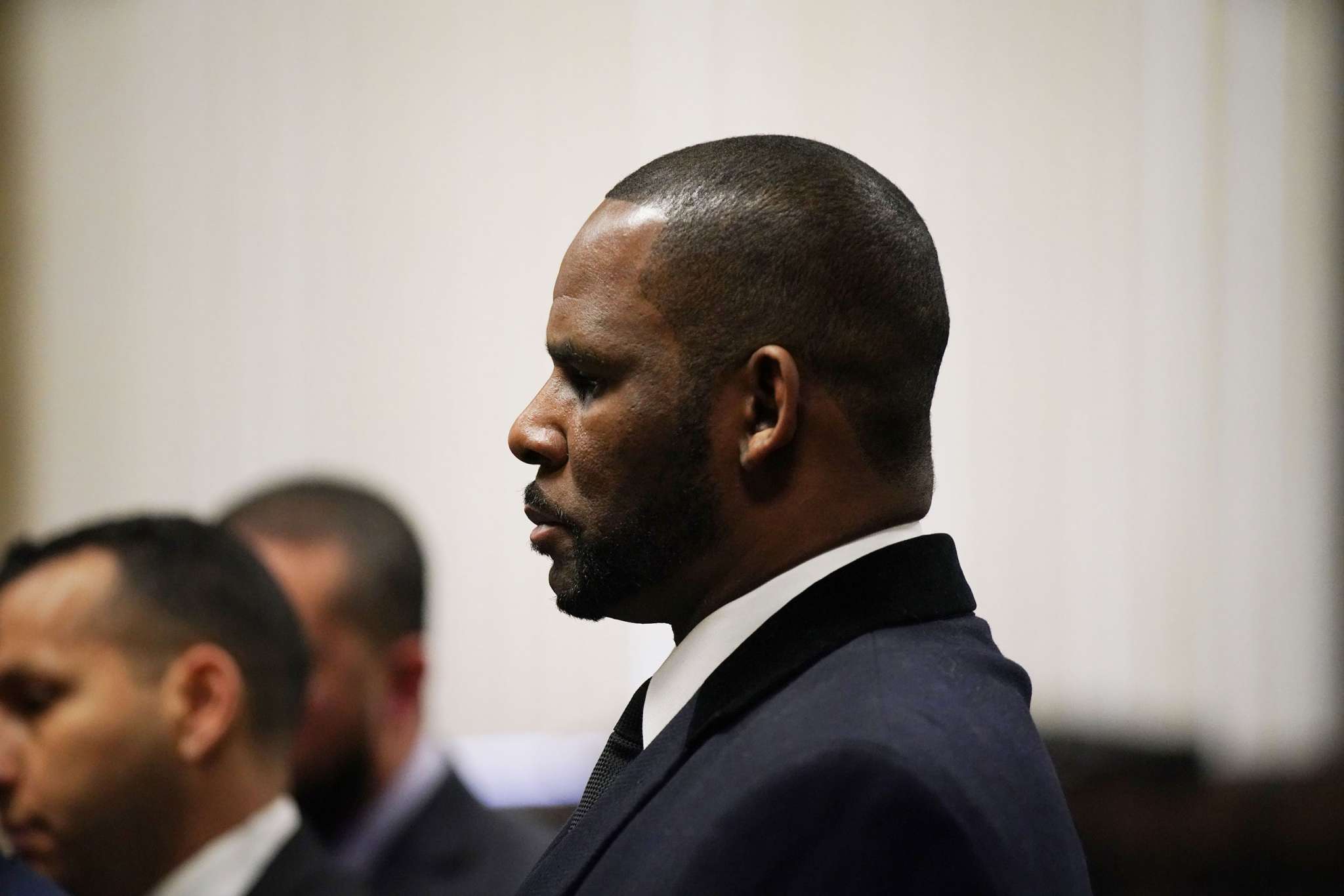 It’s been revealed that R. Kelly just got the rona and this led to more actions taking place. Check out the latest reports revealed by The Shade Room.

TSR notes that Kelly and his legal team have been granted a two-week extension on his deadline to appeal his federal racketeering case after he tested positive for COVID on Tuesday.

‘As we’ve previously reported, Kelly’s team has fought for his release on various occasions, and have even pulled the COVID card a few times before. According to. report by @RollingStone, U.S. District Judge Ann M. Donnelly ruled that R. Kelly now has until Feb. 17th to formally appeal his September conviction of at least 10 years in prison,’ TSR notes.

TSR said: ‘R. Kelly was convicted on charges alleging he had sex with underage girls, and bribed a state employee to create a fake ID so he could marry the late singer Aaliyah.’

Someone said: ‘Kells in that cell singing, “I believe I can die”’ and one other follower said: ‘I still love me some r.Kelly idc what y’all said he did.’

A commenter posted this: ‘He don’t need no more test. We positive he did everything lol.’

One other follower said: ‘It’s all these free r Kelly comments …just sad and disgusting.’

Last year, we were revealing that R. Kelly ‘s cellmate has been making the news lately following the latest move that he did. Check out the details presented by The Shade Room.

TSR said: ‘time behind bars has been quite eventful. From protestors singing his songs outside of the federal prison, to his countless pleas for release, it doesn’t seem like he’s ever had a dull day. It looks like things just got even more interesting for Kellz, who is now the star of a comic book.’

TSR also said that ‘According to @nydailynews, R. Kelly’s cellmate, who was conceited of threatening to kill elected officials, has created a comic book depicting their life behind bars. Brendan Hunt created the drawings, which feature him and Kelly doing yoga together, in an attempt to be sentenced to time-served.’