Odell Beckham Jr And Lauren Wood Celebrate The Birth Of Their Child - yuetu.info 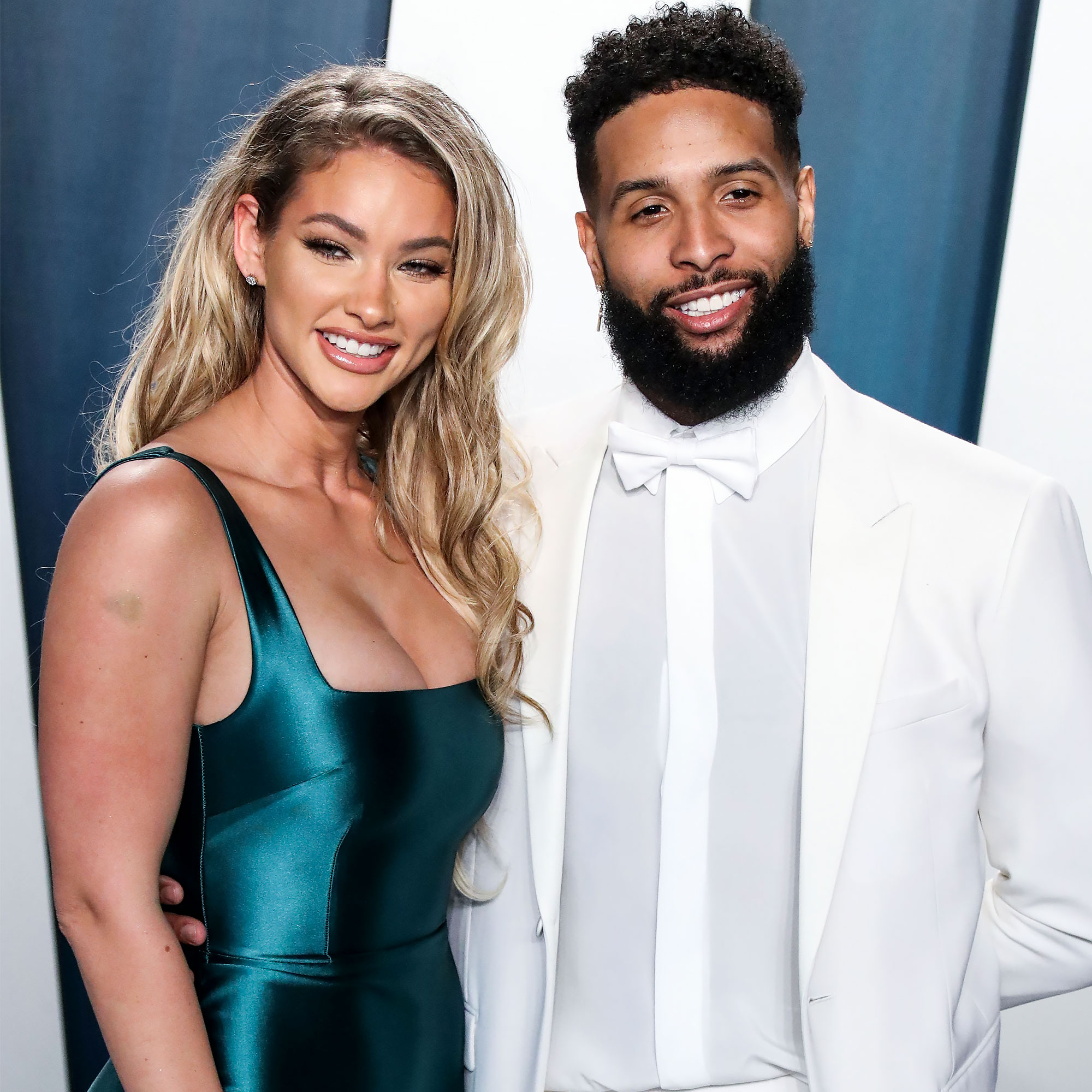 Odell Beckham Jr and Lauren Wood just celebrated the birth of their child. Check out the latest reports about this.

Somoene said: ‘super bowl ring & first born week after congrats that’s lit,’ and a commenter posted this: ‘I’m not reading all that but Congratulations.’

A follower said: ‘Odell and Rihanna both having babies somebody check on Drake,’ and one other follower posted this: ‘Congrats. Beautiful family.’

One fan posted this: ‘wow i knew all things was possible when sb finally got a baby out of him my childhooddddd,’ and more people praised the family.

It’s been also recently revealed that Odell Beckham Jr. is penning a letter in which he thanks the Cleveland Browns and more after he was released from the team. Check out the whole report below.

‘It’s been a few days since the Cleveland Browns released wide receiver #OdellBeckhamJr from the team after being with them since 2019, and although he has moved onto another team, he can’t forget about his time in Cleveland, aka “Believeland.” The NFL baller took the time to pen a sweet letter to the city, Brown’s organization & fans,’ TSR notes.

He continued stating, ‘Through all the ups and downs, injuries and rehab, I am forever grateful to have played in front of some of the greatest fans ever. Dawg Pound, I thank you for embracing me and showing me so much LOVE!” Odell is currently with the #LARams and is gearing up for his game-day debut this Monday as the Rams play against the #SanFrancisco49ers.’

Someone else said: ‘This is professional of him. I would’ve packed my stuff & said go to hell.’