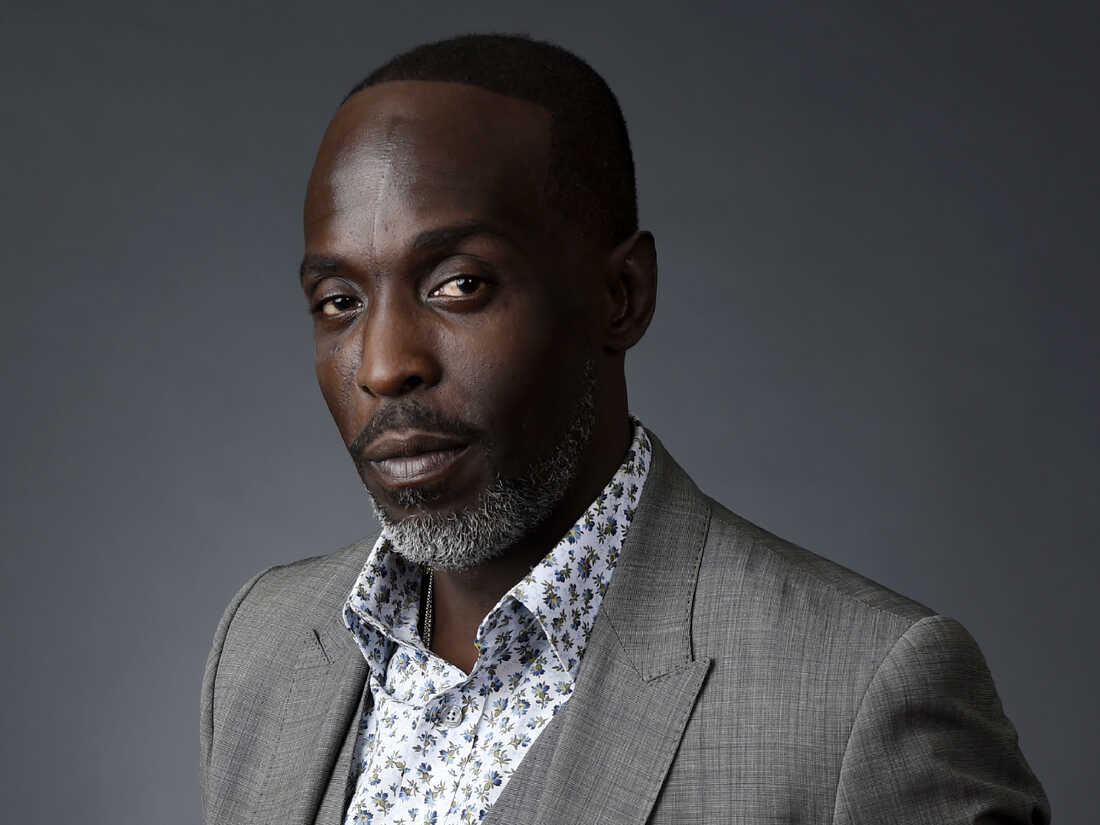 It’s been revealed that some men have been charged for Michael K. Williams‘ death. Check out the latest news below.

The Shade Room notes: ‘According to @apnews, four men have been arrested in the 2021 overdose death of #MichaelKWilliams. “U.S. Attorney Damian Williams and NYPD Commissioner Keechant Sewell said the four were charged in a criminal complaint unsealed Tuesday in Manhattan federal court in a narcotics conspiracy alleging the distribution of fentanyl-laced heroin that resulted in the death of Williams,” @apnews reports.’

It’s also said that the alleged drug dealers kept selling drugs, even after his death.

Someone said: ‘Don’t judge other people’s struggles, let him RIP. Let the courts decide what the dealers get,’ and a commenter said: ‘So it’s their fault he bought and used drugs and died as a result it’s sad but nobody forced him to get high off heroine in the first place.’

A commenter posted this: ‘Sad what happened to him but it was his own choice,’ and a commenter said: ‘Why they always arrested the provider/dealer they didn’t force him to take drugs.’

One otheer follower said: ‘I mean the “ the kept selling drugs after his death” that’s what they do you think they are going to stop because he died.’

Somoene else said: ‘They must have supplied him the drugs & left him dead or something???’ and a commenter posted this: ‘Okay it’s sad that he passed. BUT from my knowledge no one forced him take drugs. When you are taking drugs you already know wussup; the drug itself can have adverse and fatal effects rather it’s laced with something or not. But the point is you CHOSE to take them, spent your money to get high at that. So why does the person who sold you the product have to be charged with your death when you knew the risk ? If that’s the case then fast food joints would have to be charged and shut down every time somebody dies from poor health due to obesity and things of that nature.’

Stay tuned for more news about the sad passing of Williams.