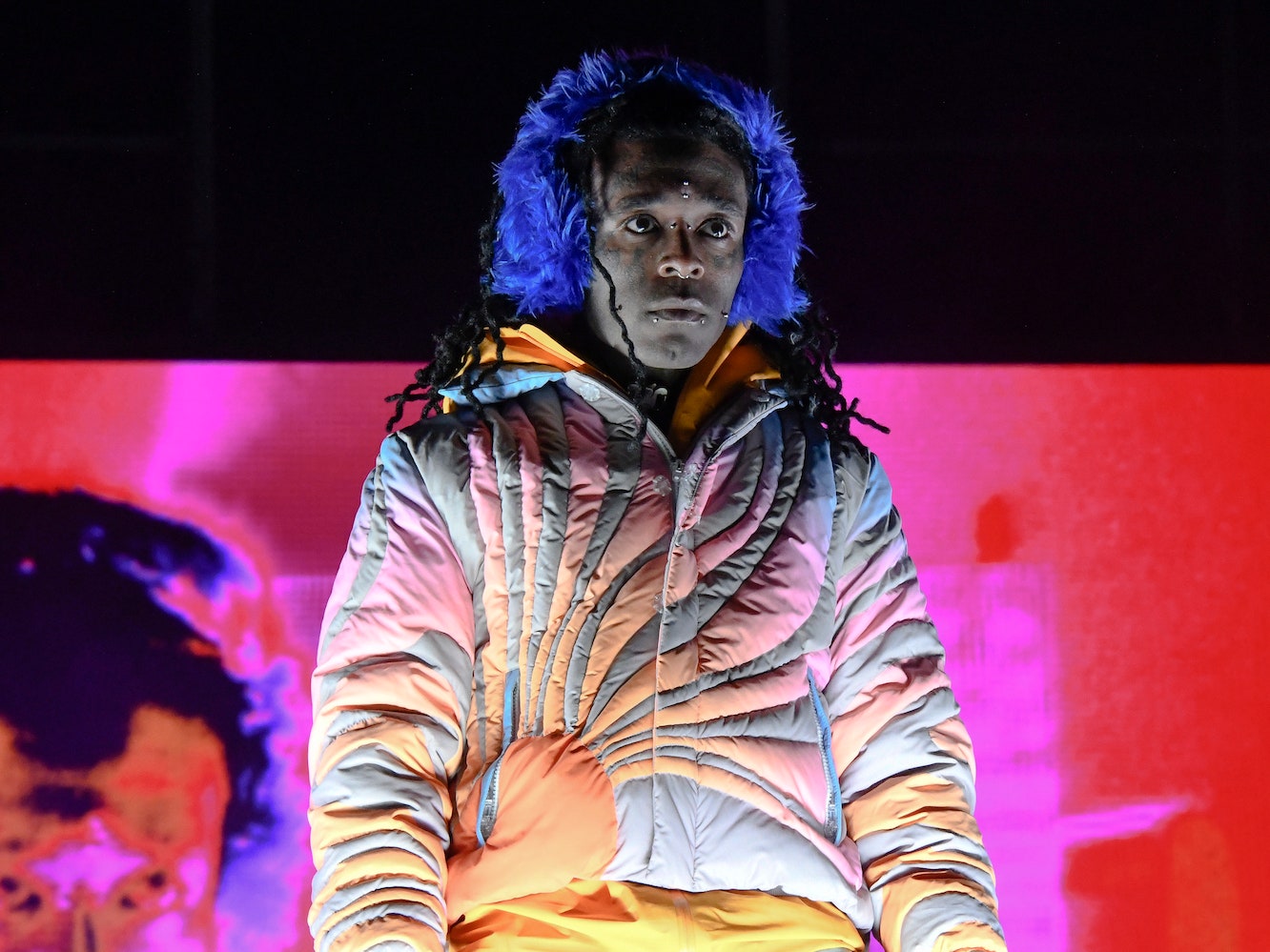 It’s been just revealed that Lil Uzi Vert got a three years probation in an assault case. Check out the details presented by The Shade Room below.

TSR notes that he was ‘sentenced to 3 years of formal probation, 1 year of treatment for mental health and substance abuse, 52 weeks of domestic violence counseling, restitution and a 10-year criminal protective order.’

TSR also noted that ‘Uzi took the plea deal after he was charged with 3 felonies including criminal threats, assault with a firearm and domestic violence. In addition, he had a misdemeanor charge of carrying a loaded weapon.’

‘If y’all recall, Uzi’s ex boo #BrittanyByrd filed a police report after Uzi apparently hit her after putting a gun to her stomach. At the time, she was meeting with #SAINtJHN, who Uzi then got into a physical assault with.’

Someone said: ‘Praying for the mental health of all people in this season,’ and a fan said: ‘1. stop saying free him when he not even going to jail 2. he should’ve did a lil time he’ll live through this.’

One other follower said: ‘Not y’all saying free Uzi like he’s even going to jail AND he’s guilty,’ and a commenter posted this: ‘In a relationship with JT but put his hands on his ex cause she was in public with another man. And JT still dating him. Yikes on Bikes.’

Back in September, it was reported that Lil Uzi was not too lucky recently. Check out the latest reports coming from the Shade Room to see what happened to the young rapper.

‘That’s got to hurt! Lil Uzi Vert claims the large, pink diamond worth millions of dollars he had implanted in his forehead got ripped out by fans when he jumped into the crowd during his Rolling Loud set in July, according to @tmz_tv,’ TSR notes.