Lamar Odom Is Planning To Reconnect With Khloe Kardashian - yuetu.info 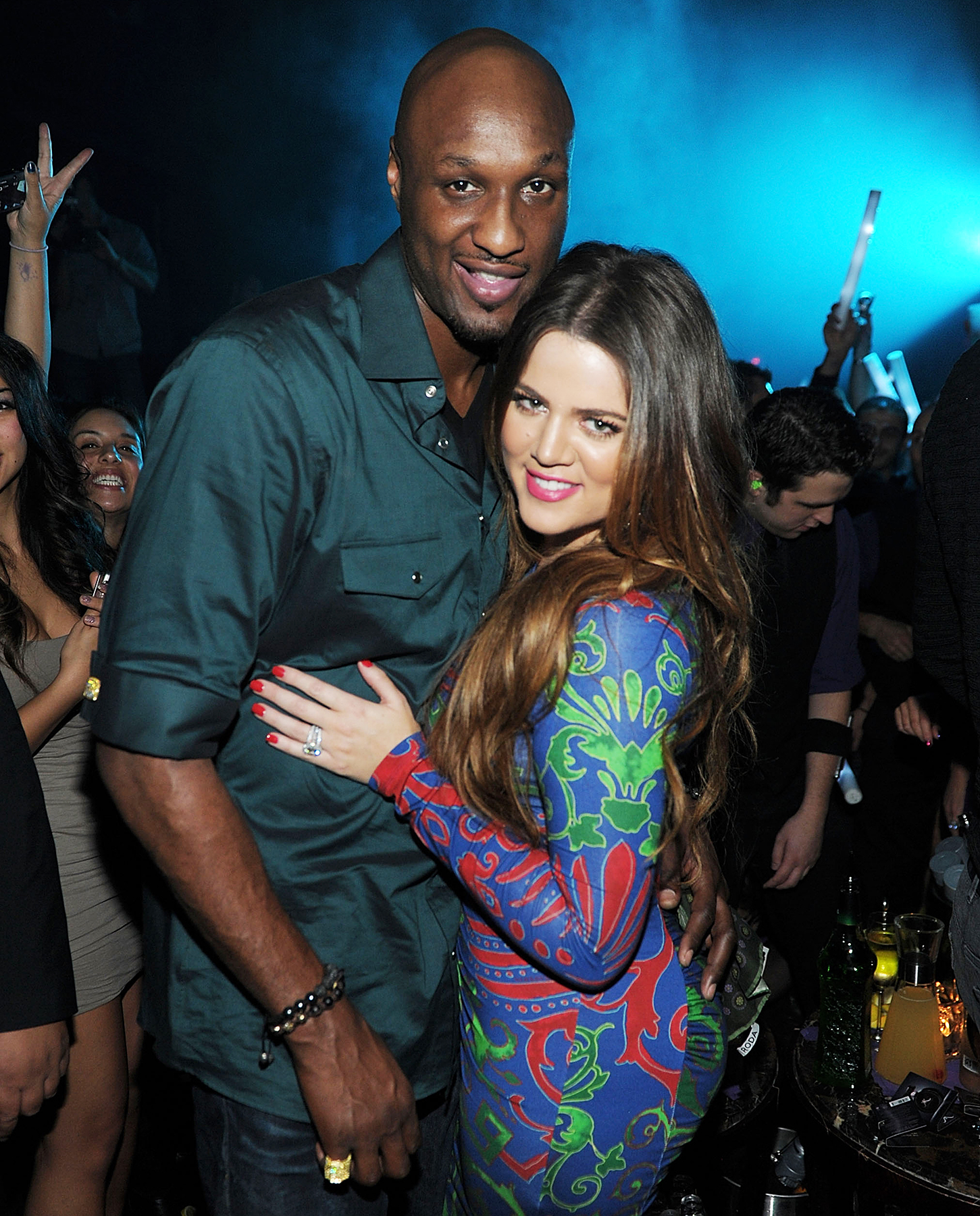 It’s been just revealed that Lamar Odom is trying to reconnect with Khloe Kardashian. Check out more about the issue below.

‘Lamar has been reflecting on his relationship pretty frequently during his time in the ‘Celebrity Big Brother’ house, #Roomies. While speaking with #CynthiaBailey, he explained that he’s grown since their marriage ended and hopes to reconnect with Khloe so he can do things differently,’ The Shade Room said.

Someone said: ‘Its something bout them sisters got the brothers tripping.’

One other follower posted this: ‘At this point I feel like the show is paying him to mention her name,’ and a commenter said: ‘She’s changed a lot and I’m sure she’s not the same woman he fell in love with! he needs to let it go.’

A follower said: ‘Y’all just need to leave Khloe alone at this point cause I’m tired for her.’

A fan said: ‘Khloe has enough going on without Lamar tryna rekindle that flame.’ Khloe made headlines in relation to Tristan Thompson as well.

Back in January, Tristan Thompson was criticized by his fans after sharing this message on his social media account. Check it out here.

Someone said: ‘ dudes mess up big time and expect you to believe this kind of profoundness- I love it.’

In other related news, Lamar Odom shared a message for Khloe Kardashian   after the latest events. As you probably know by now, he cheated on her back in March 2021, and he is now having another baby with a woman.

The news came as a surprise for Khloe and people hopped all over the Internet to offer her love and support.

‘You know what they say—if you embarrass someone in public, you should apologize in public too! That’s exactly what #TristanThompson did on Monday night after finding out he fathered a child with #MaraleeNichols. Following his apology, fans of #KhloeKardashian sent her well wishes, and #LamarOdom was reportedly in that number as well,’ The Shade Room said.