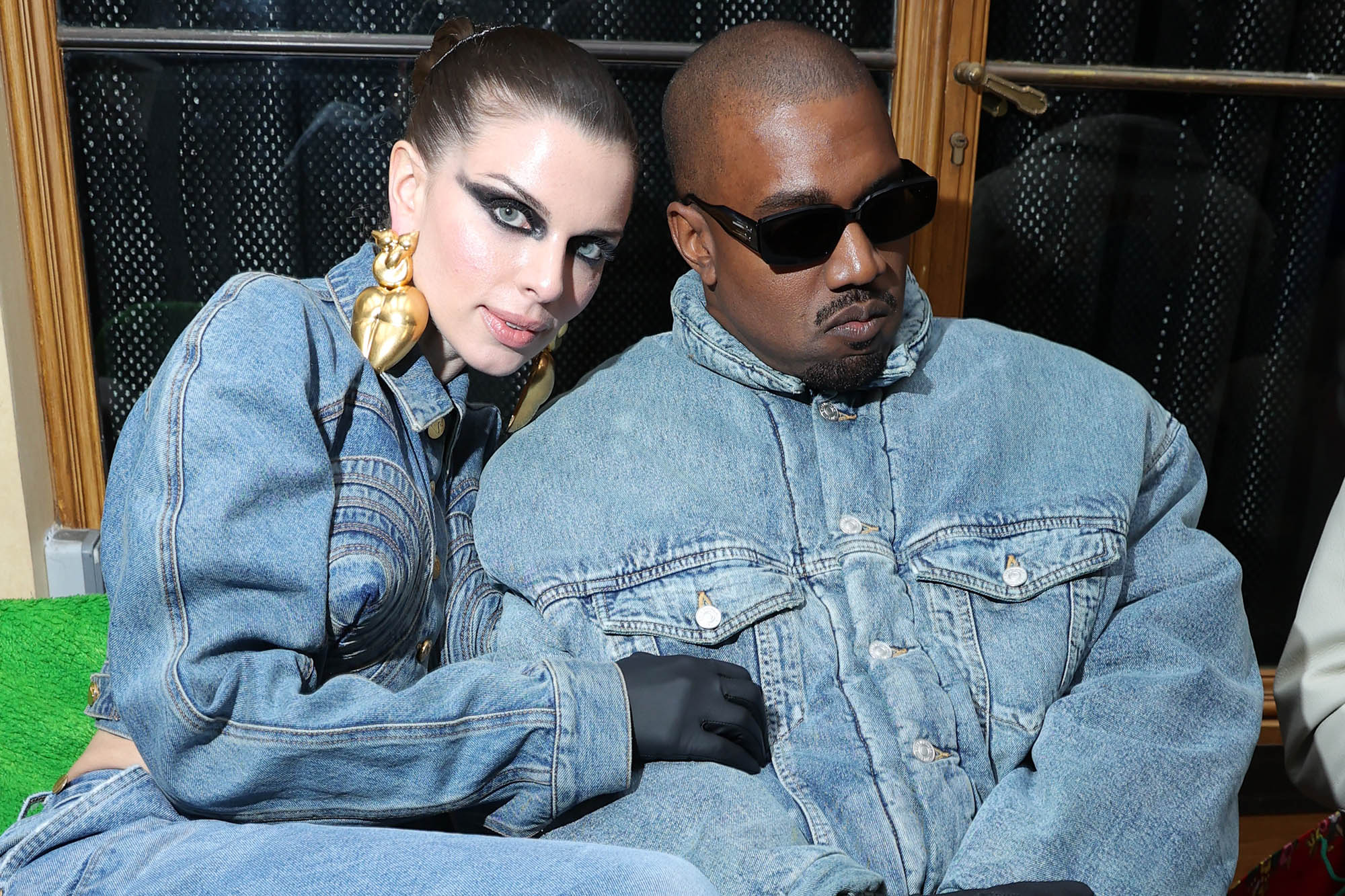 Kanye West reveals that his social media account has not been hacked. Check out the latest reports below.

Someone said: ‘Basically Kanye instagram is the new Kanye Twitter,’ and a commenter posted this: ‘North isn’t the only one that shouldn’t be on social media.’

A fan said: ‘Somebody just talk to Kanye please so he can take us out the chat,’ and a commenter posted this: ‘Its giving Joe from You. Im starting to feel a bit worried for Kim.’

Someone else said: ‘We done seen Kanye down the timeline for like a week straight is he gone pull up on the boy or not.’

A followwer posted this: ‘It’s sad. Kanye is clearly showing all the symptoms of a bipolar manic episode. He clearly needs some help. But to people this is entertaining.’

Someone else said: ‘it was funny at first now it’s just getting concerning.’

Kim Kardashian and Kanye West have been making a lot of headlines these days and the trend continues. It seems that both of them have something to say about the idea of family.

Check out some of their posts on social media below.

The Shade Room noted that ‘Kim and the West children—North, Saint, Chicago and Psalm—recently joined the #Vogue team for a magazine cover and spread! The reality television star and billionaire entrepreneur spoke about several topics, including co-parenting with estranged husband #KanyeWest. Kimmy made it clear that when it comes to the kiddos, parents should be on each other’s team.’

TSR also said: ‘Recently, Kim temporarily switched tones after Ye blasted her on social media saying North was given access to Tik Tok against his will. This came after several other social media blasts, including claims of being banned from Chicago’s party. Kim didn’t publicly respond at the time. However, after Ye’s recent comment, Kim released a statement via her Instagram Story.’

She wrote, ‘Divorce is difficult enough on our children and Kanye’s obsession with trying to control and manipulate our situation so negatively and publicly is only causing further pain for all.’