George Floyd's Death: Federal Trial, On Hold Due To This Reason - yuetu.info 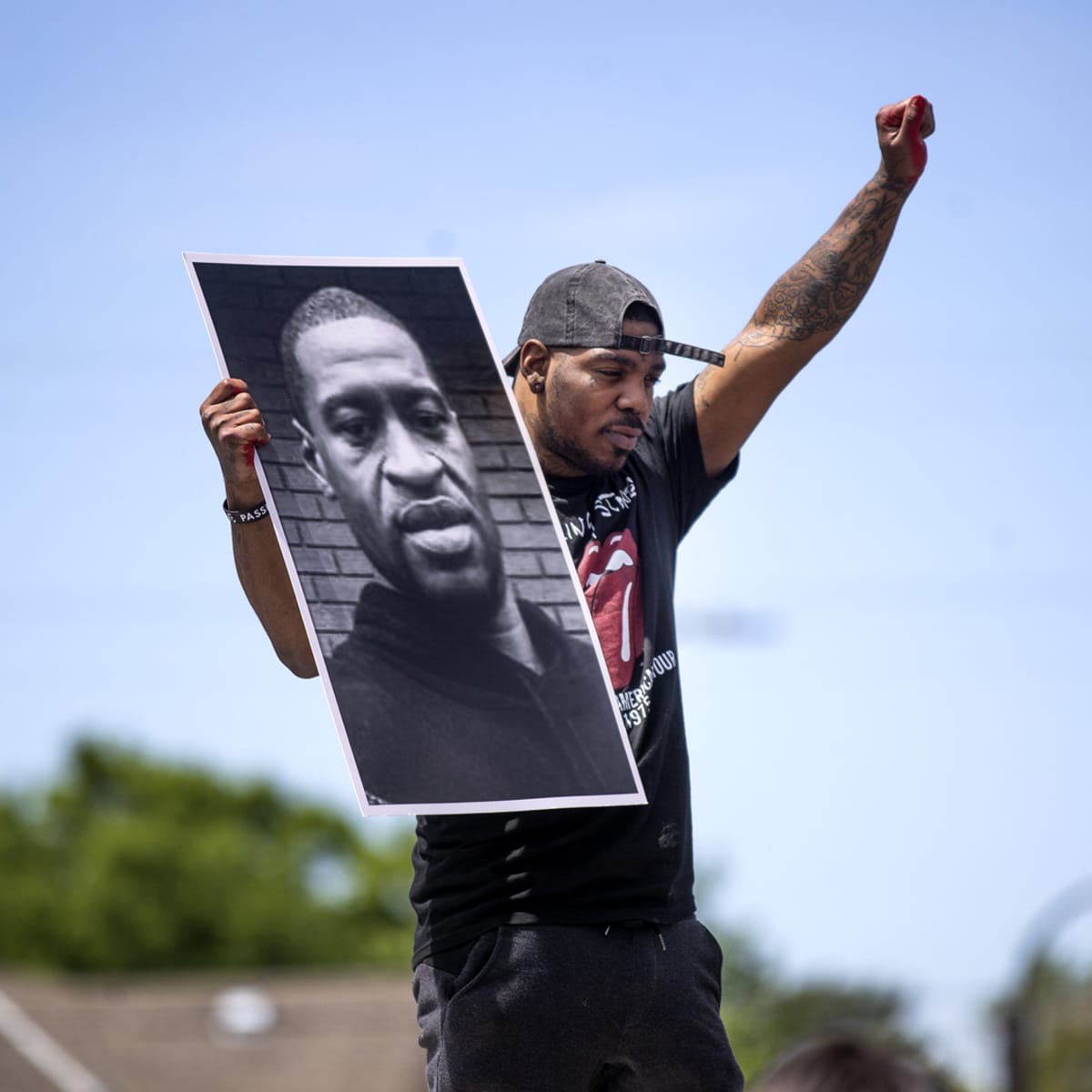 It’s been just revealed that the federal trial over George Floyd‘s death has been postponed. Check out the reason and more available info below.

The Shade Room reported that ‘the federal trial of three former Minneapolis police officers charged with violating #GeorgeFloyd’s rights is briefly on hold. According to @foxnews today, Judge #PaulMagnuson abruptly suspended the trial after one defendant tested positive for COVID-19.’

TSR tells readers that JAlexander Kueng, Thomas Lane, and Tou Thao are accused of depriving George of his rights when they failed to give him medical aid as Derek Chauvin knelt on his neck for 9 1/2 minutes.

‘This was while George was handcuffed, facedown, and gasping for air,’ TSR continues.

TSR reveals that the reports show Judge Magnuson didn’t specify who caught the virus, ‘but a news release from the courthouse identified the infected person only as a “case participant.”‘

Someone said: ‘They could’ve resumed court with him on video call… please,’ and another follower said: ‘Stop procrastinating… y’all going to jail. Not even covid can save you.’

A commenter posted this: ‘it could be virtual at this point we just want accountability & Justice,’ and a commenter dropped this message: ‘It’s black history month BRING THAT MAN FAMILY TO JUSTICE anybody else trials done got dealt w this bssss.’

One other follower said: ‘I know you not telling me the trial is delayed cause he can’t breathe.’

A fan wrote this message: ‘So what…read his a** the verdict through a zoom call, y’all have virtual visitation TVs.’

Back in December, it’s been revealed that Derek Chauvin could be pleading guilty in the case of George Floyd . Check out the post that The Shade Room shared below.

TSR notes that ‘Minneapolis Police Officer #DerekChauvin is preparing to change his not-guilty plea this upcoming Wednesday in the federal case for violating #GeorgeFloyd’s civil rights, according to @apnews.’

TSR also said: ‘Derek has already been convicted of murder and manslaughter charges in George’s death. He, along with former officers #ThomasLane, #JKueng, and #TouThao, are set to go to trial in March for federal charges alleging they willfully violated George’s rights.’

Stay tuned for more news about the case.